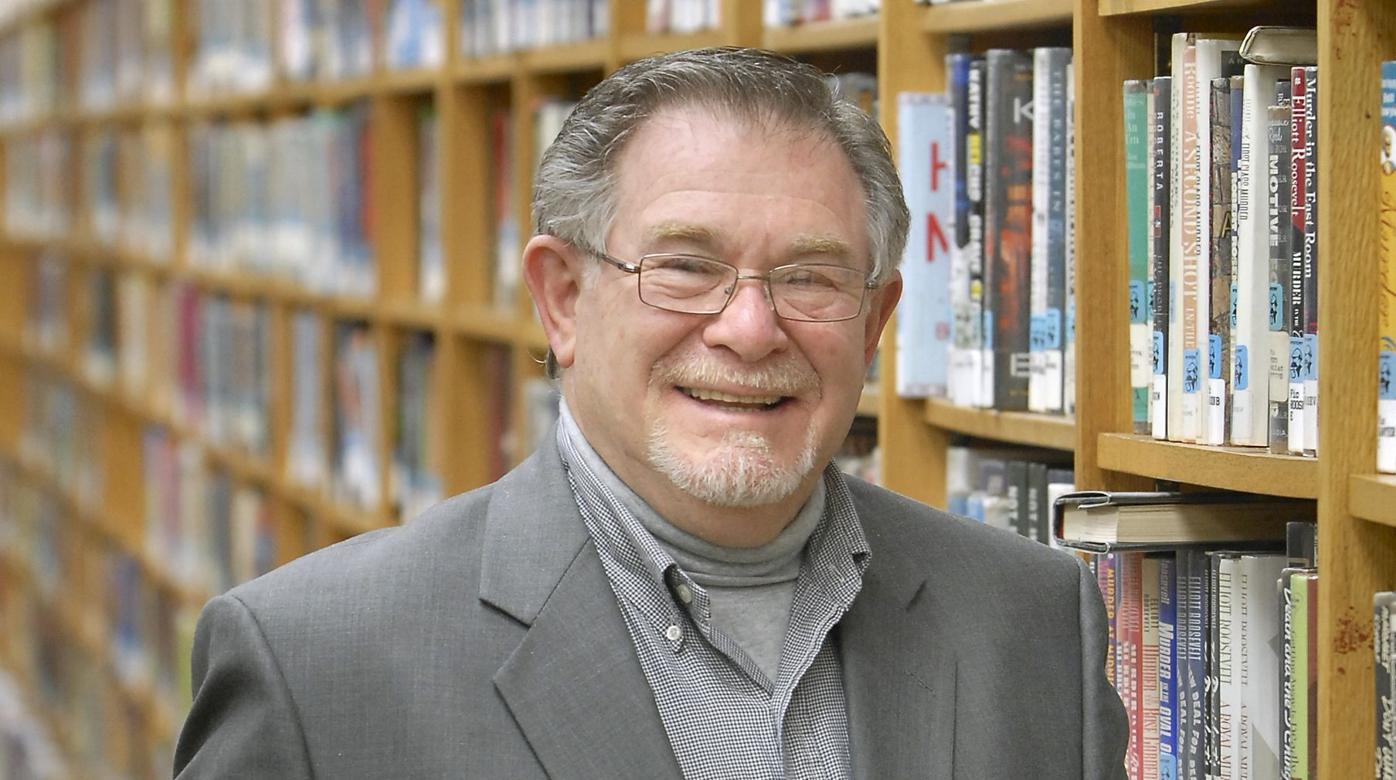 Herb Landau, shown in this 2010 file photo, will retire as executive director of Lancaster Public Library on July 1. 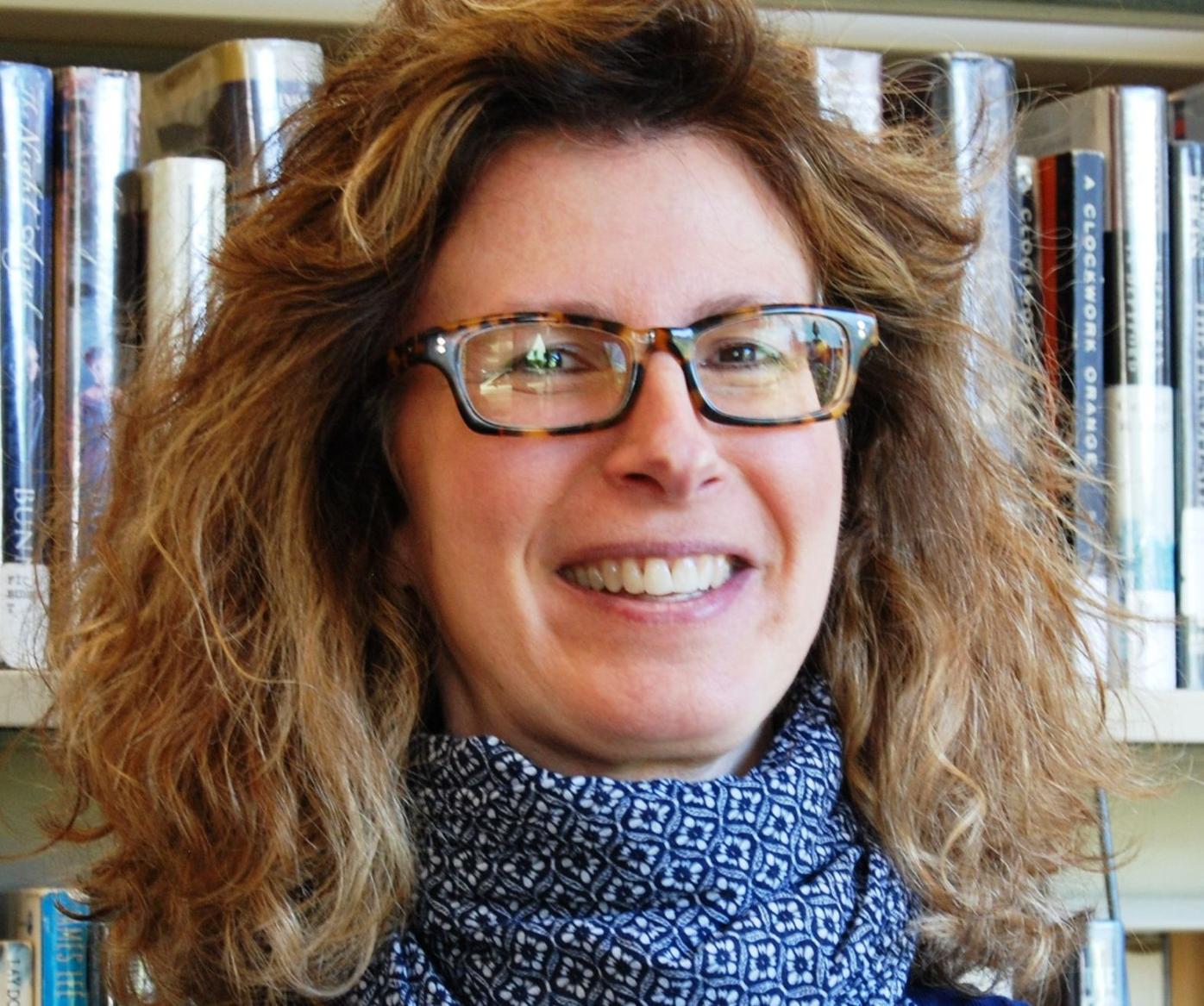 Joyce Sands will serve as interim director of the Lancaster Public Library.

Herb Landau, shown in this 2010 file photo, will retire as executive director of Lancaster Public Library on July 1.

Joyce Sands will serve as interim director of the Lancaster Public Library.

Herb Landau, executive director of Lancaster Public Library, will retire from the post on July 1.

Deputy director Joyce Sands has been named by the library board as interim executive director while it searches for a permanent successor.

Landau has been director of the city library for more than five years.

During that time, according to a statement issued Friday by library officials, the library at 125 N. Duke St. has been able to significantly reduce deficits, balance its budget, build a strong management team and staff, and expand its children, youth and adult educational and recreational programs to nearly 1,000 per year.

The library has also expanded its fundraising and grant-seeking efforts significantly under his leadership. He was instrumental in helping to launch a capital expansion program to renovate and expand the aging city facility.

Besides the city library, Lancaster Public Library operates branches in Leola and Mountville and serves some 40 percent of the county’s population.

In a prepared statement, he said, “In retiring from the Lancaster Public Library, I feel confident that the library’s solid financial and programmatic foundation, coupled with a strong and focused management and board team, will allow the institution to boldly move forward to achieve its full potential as the leading community resource for culture and life-long learning.”

Landau was appointed director of the Milanof-Schock Library in Mount Joy in 2002, serving in the post for eight years. He previously was a corporate fundraiser for the city library and a board member of the Middletown Free Public Library in Delaware County.

He previously worked as CEO of four publishing companies and managed scientific and business libraries at AT&T Bell Labs and the Solar Energy Research Institute.

He is past president of The American Society for Information Science and the National Federation of Advanced Information Services.

He holds a master’s degree in library service from Columbia University and a bachelor of arts in chemistry from Hunter College.