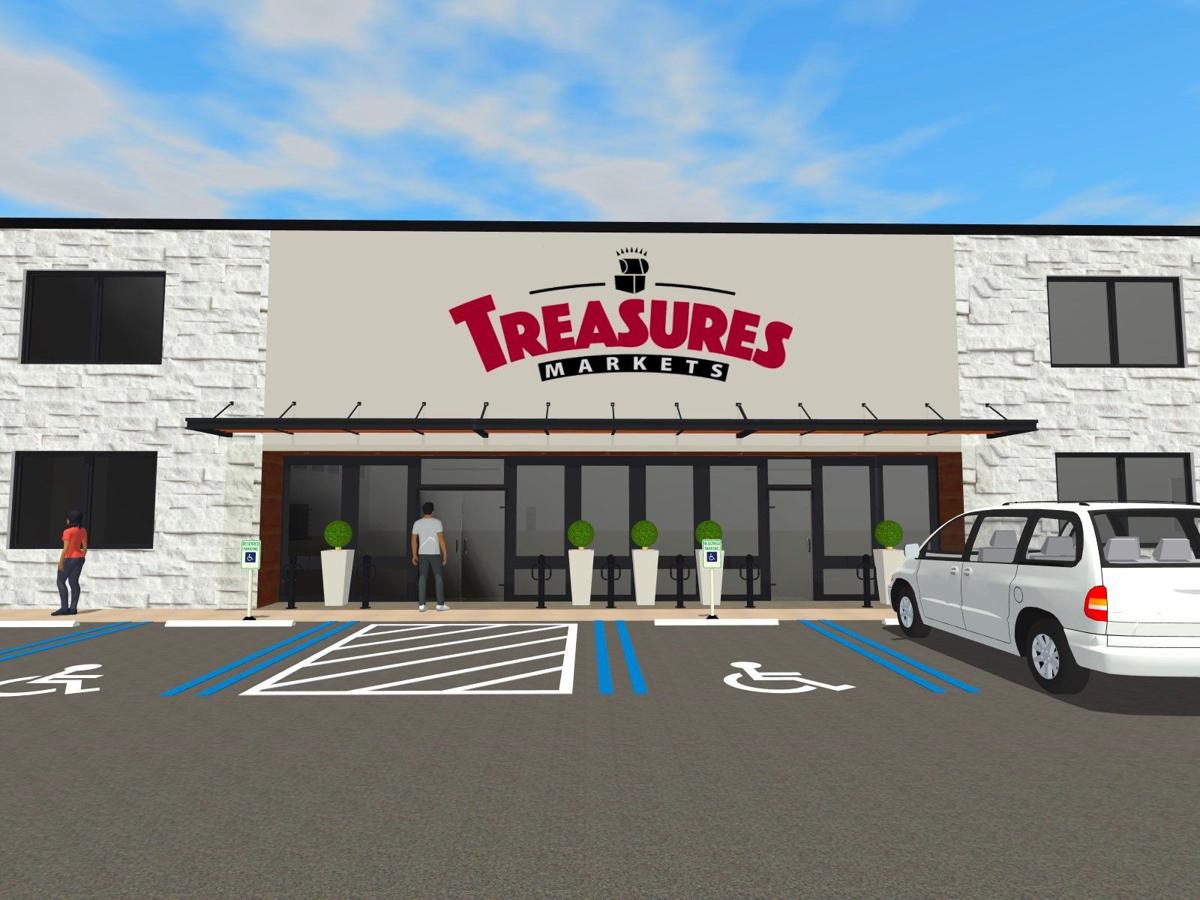 A preliminary rendering shows the entrance to a Treasures Markets store. 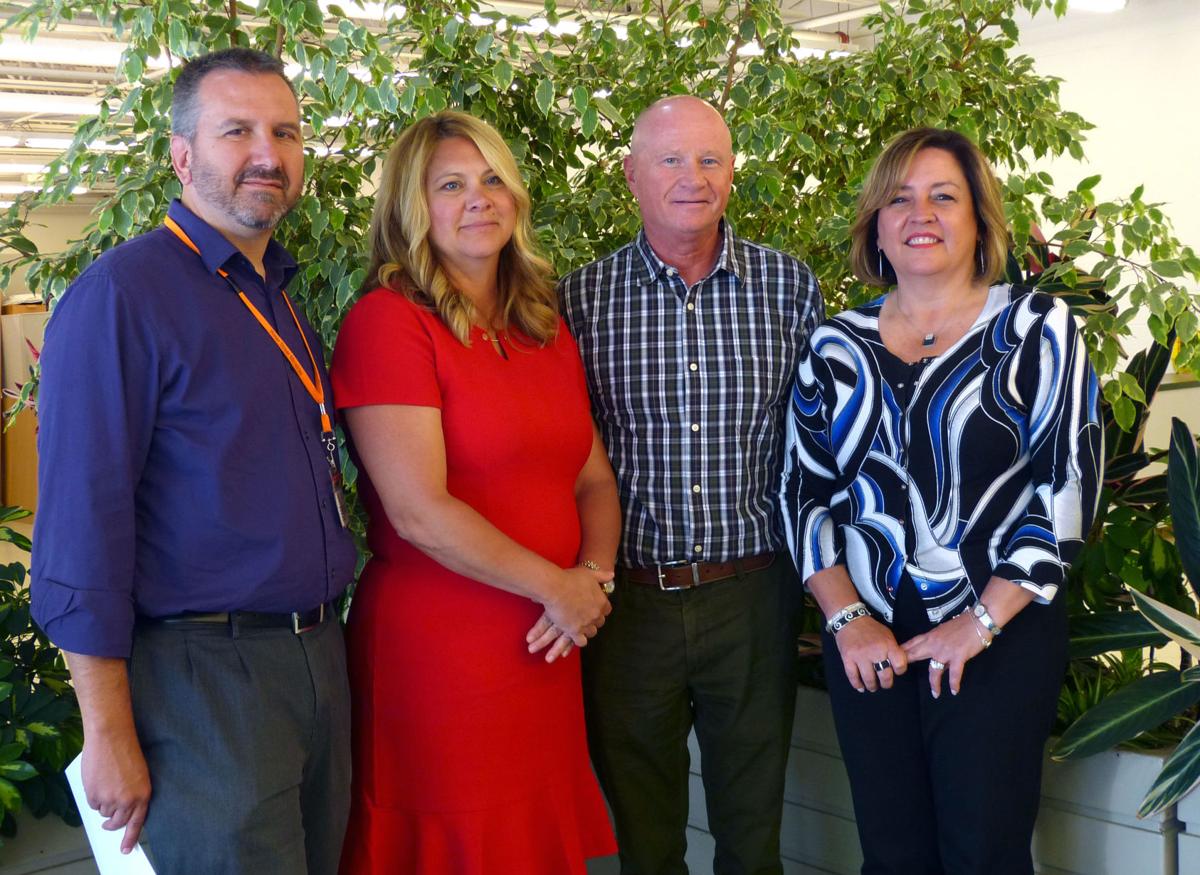 A preliminary rendering of a Treasures Markets store. 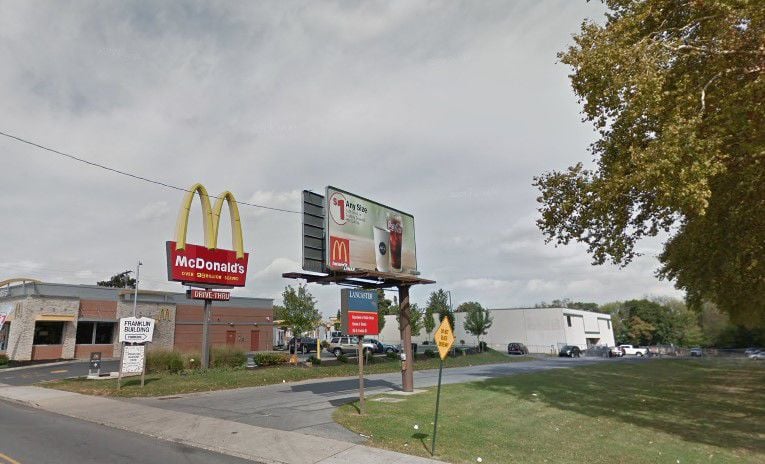 The former Farmers Supply building at 515 N. Franklin St. in Lancaster is seen in this undated Google Street View image.

A preliminary rendering shows the entrance to a Treasures Markets store.

The former Farmers Supply building at 515 N. Franklin St. in Lancaster is seen in this undated Google Street View image.

A local entrepreneur is launching a new business model in Lancaster County that aims to provide one-stop shopping in underserved communities while supporting local nonprofits combating poverty and homelessness.

Set to debut next year, Treasures Markets will be a combination discount supermarket and thrift store.

He’s developing it in partnership with Water Street Mission, the Social Enterprise Institute at Elizabethtown College and The High Foundation.

First, as a business, Treasures Markets will bring low-cost food and necessities to underserved areas. Second, it will create jobs — the vast majority requiring at most a high school education.

One pathway to those jobs will be Step-Up, Water Street Mission’s employment-training and support program.

Third, proceeds from Treasures Markets will go to Water Street to support its programs, and eventually to other nonprofits.

“On all three levels, it has a positive impact,” Crowley said.

The team plans to open the first Treasures Markets next year at 515 N. Franklin St., the former Farmers Supply building.

Surveys show that limited-income households typically patronize superstores like Walmart — not just for the low prices, but because one-stop shopping is a must for those with time and transportation constraints, he said.

Treasures Markets could create a local, community-based version of that, Jurman said.

“Add to that the social enterprise component, and I think it is an idea worth supporting,” he said.

Mitchell is the former president of the local grocery discount chain Amelia’s. During his tenure, it grew from three stores to 15.

Mitchell sold Amelia’s to Grocery Outlet in 2011 and in 2013 became executive director of the S. Dale High Center for Family Business at Elizabethtown College.

That’s around the time God put the idea for Treasures Markets in his heart, he said.

Reeb loved it. Encouraged, Mitchell decided to flesh it out.

Discount groceries and thrift shopping are natural complements, Mitchell said. He envisions an unbeatable one-two punch of convenience and price, “the Walmart of closeout.”

The name comes from a comment Mitchell used to hear from Amelia’s shoppers: “This is like a treasure hunt. ... It’s different every time!”

Treasures Markets is incorporated as a commercial business with a social mission that extends beyond profit.

It’s co-owned by Reeb’s Social Enterprise Foundation and a foundation Mitchell created called Dare You to Move. Proceeds will flow to another foundation, Treasures of Hope, for distribution to Water Street and other worthy causes.

None of the organizers or partners stand to gain financially, Mitchell emphasized: “There is no motive to make money out of this.”

Mitchell and his team have an agreement to buy the Franklin Street location from Ted Alspach, who operated Farmers Supply until his retirement in 2016.

Once it has ownership, Treasures Markets will remodel the building and equip it for its new use. The site will be reconfigured to add some parking, Mitchell said.

He envisions opening in spring or summer 2020. Plans call for opening as many as seven other stores over the next eight years.

Alspach said he’s delighted the building is being repurposed and will continue to serve its community.

The store will create about 40 to 45 full-time equivalent jobs. Mitchell said. On average, they’ll pay $13.06 an hour, he said, or $27,168 per year, and there will be opportunities for people to move up into supervisory and managerial roles, he said.

That’s above the livable wage for a single adult in Lancaster County, according to Massachusetts Institute of Technology professor Amy Glasmeier. Her model puts the threshold at $11.18 an hour, or $23,254 per year.

“That’s a decent start,” Jurman said, “especially if there are raises and upward mobility.”

TikTok and its employees prepare to fight Trump over app ban

Food truck event to go on in Hallam Borough

The first Treasures Markets location at 515 N. Franklin St. is budgeted at about $5 million, including site acquisition, its chairman Mike Mitchell said.

A little more than $1 million will come from federal new markets tax credits provided through Commonwealth Cornerstone Group, a nonprofit lender based in Harrisburg.

The High Foundation, Treasures Markets’ founding sponsor, will supply another $500,000. The balance will most likely come from conventional bank financing, Mitchell said.

In those respects and others, Treasures Markets was a “compelling opportunity,” said Robin Stauffer, the foundation’s executive director.

Besides the grant, High has provided a $2.5 million working capital loan.

About $1 million of that will be needed to set up Treasures Markets’ logistics infrastructure such as warehouse space and trucks, Mitchell said.

The remainder will allow the organization to move quickly on the next couple of stores, should promising opportunities arise.

The goal, he said, is a self-sustaining enterprise that lifts people up and provides pathways out of poverty, “all without putting a burden on society."

Lancaster city's Land Bank Authority has decided to bank its first land, voting at its meeting this month to buy a vacant home on Howard Avenue.

The Coalition to Combat Poverty is hitting its marks.

A blighted property in Lancaster’s Churchtowne neighborhood is once again in line to be redeveloped as a community cultural center.