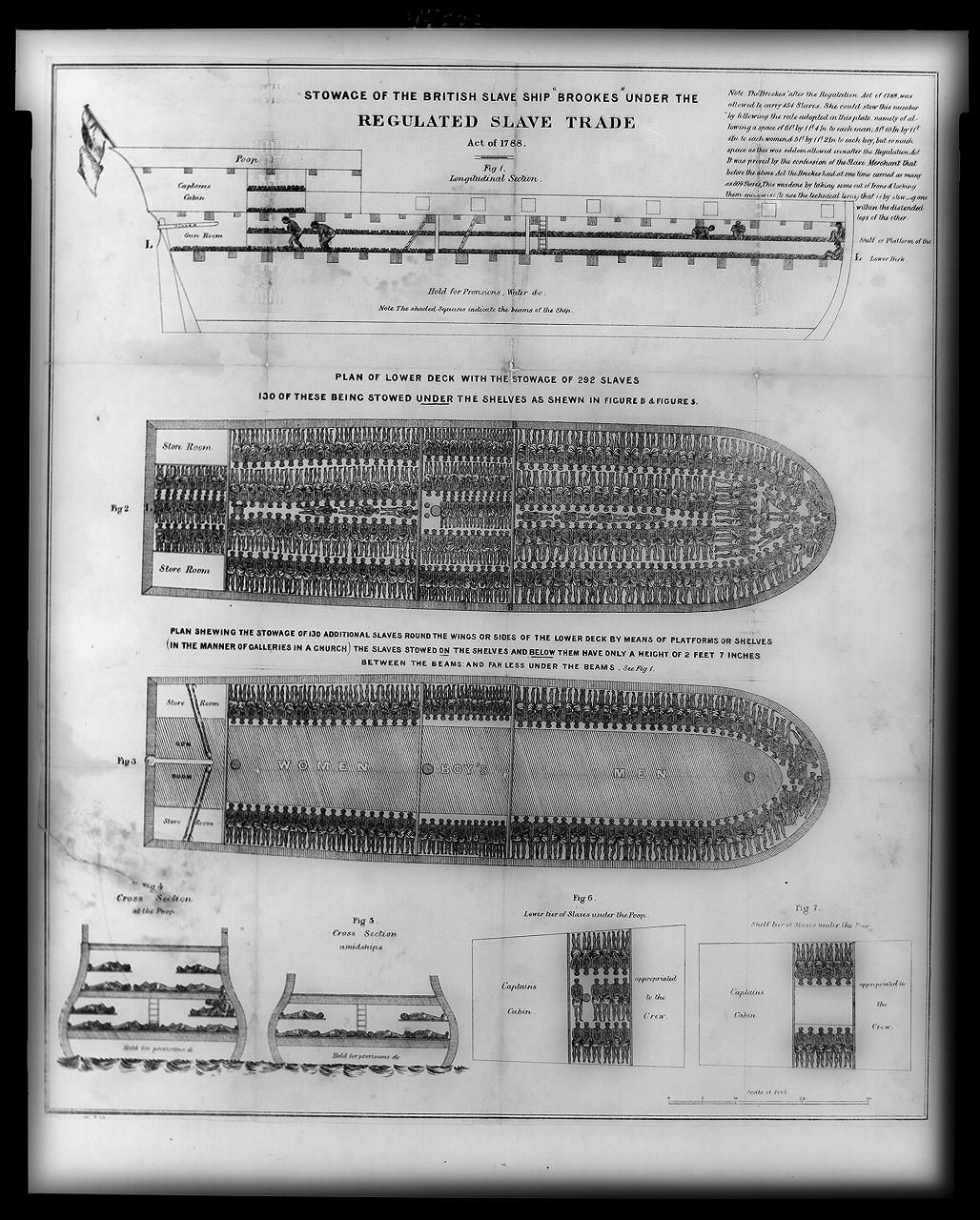 This 1788 illustration shows how slaves were stowed on board the British slave ship Brookes, according to the website Learn NC. 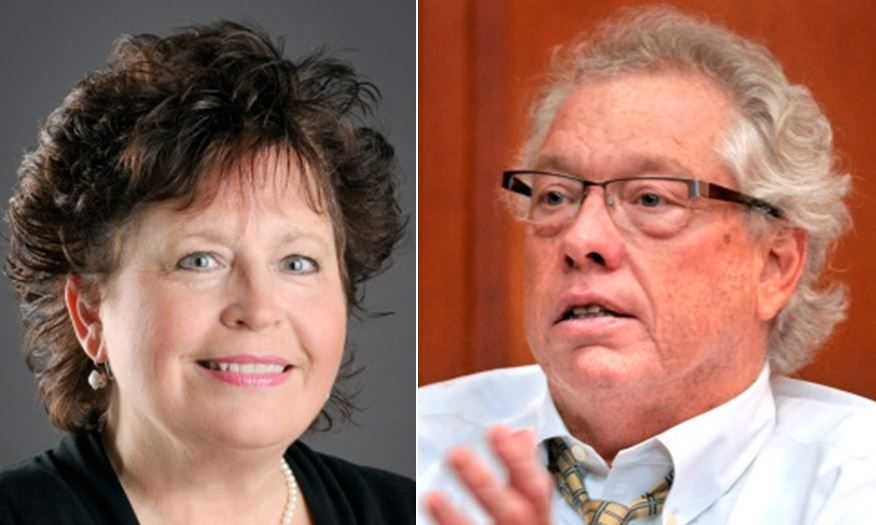 This 1788 illustration shows how slaves were stowed on board the British slave ship Brookes, according to the website Learn NC.

It compared a slave ship packed tight with human beings brought to America for a life of forced servitude with the discomfort of airline seating.

To somehow link the inconveniences of air travel with slavery in general and the slave ships in particular was not only just plain wrong it was deeply hurtful to our African American community and all those who understand the horrors inflicted on the men and women forced into the slave trade.

It both trivialized and demeaned their experience.

“It (the ship) had taken in, on the coast of Africa, 336 males and 226 females, making in all 562, and had been out seventeen days, during which she had thrown overboard 55. The slaves were all inclosed under grated hatchways between decks.  The space was so low that they sat between each other’s legs and (were) stowed so close together that there was no possibility of their lying down or at all changing their position by night or day.  As they belonged to and were shipped on account of different individuals, they were all branded like sheep with the owner’s marks of different forms.  These were impressed under their breasts or on their arms, and, as the mate informed me with perfect indifference ‘burnt with the red-hot iron.’ “

As a Lancaster County pastor said of the editorial cartoon: “The African Slave trade was our holocaust and to a majority of sane African Americans it is painful for us to even entertain.”

While the editorial cartoon was not drawn by someone on our staff, the decision to run it on our pages was made here. We are deeply sorry about printing this offensive cartoon.

We are also reshaping our editorial pages to focus on community issues and opportunities that more directly affect your lives. Our goal is that the editorial page becomes a running conversation with the people of Lancaster County, a collective effort to make our community a better one.

We cannot erase the error we made last week. We only can promise to do better — and then follow through on that promise.

JOHN A. KIRKPATRICK III is the president of Lancaster Newspapers, and BARB RODA is the executive editor.