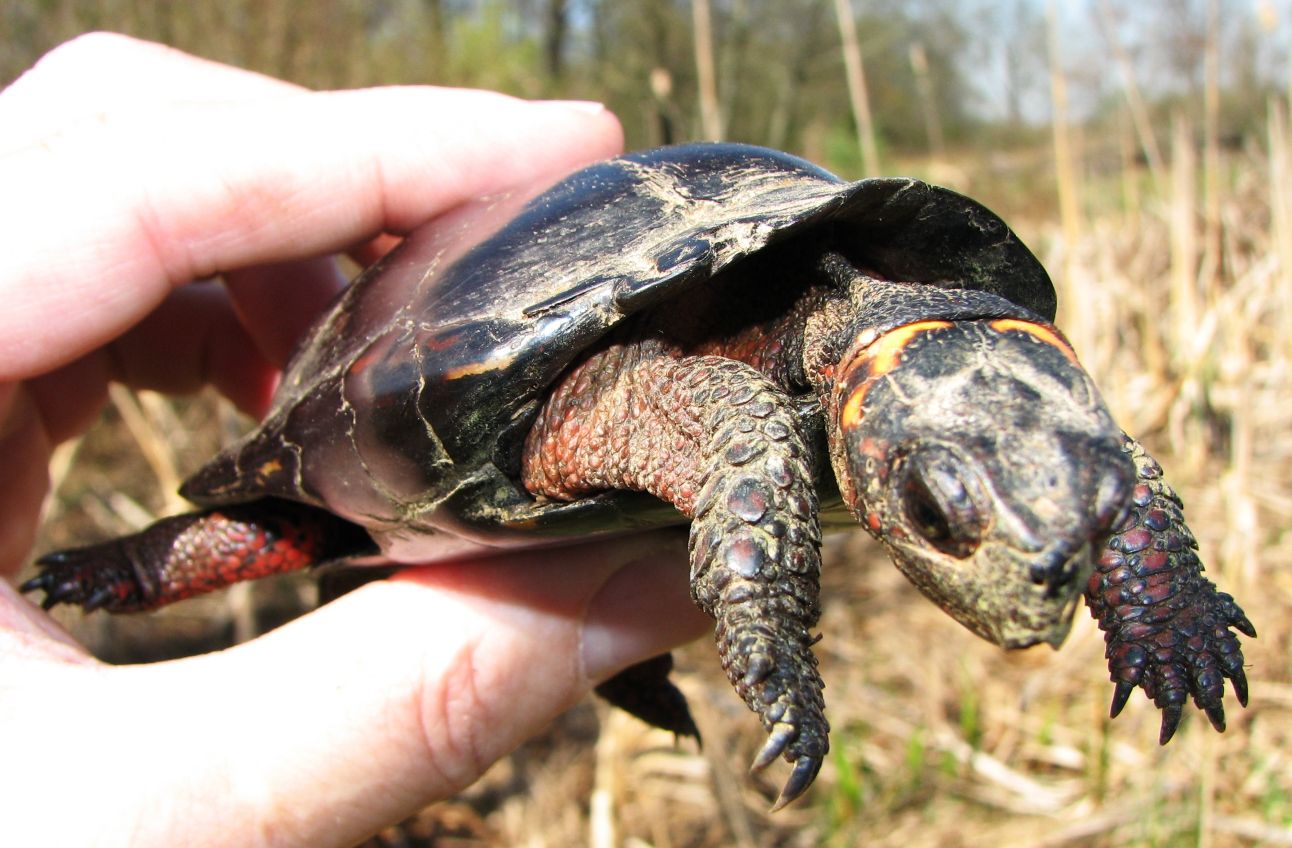 Pennsylvania is the home of 16 endangered and threatened species on the federal list, including the bog turtle. 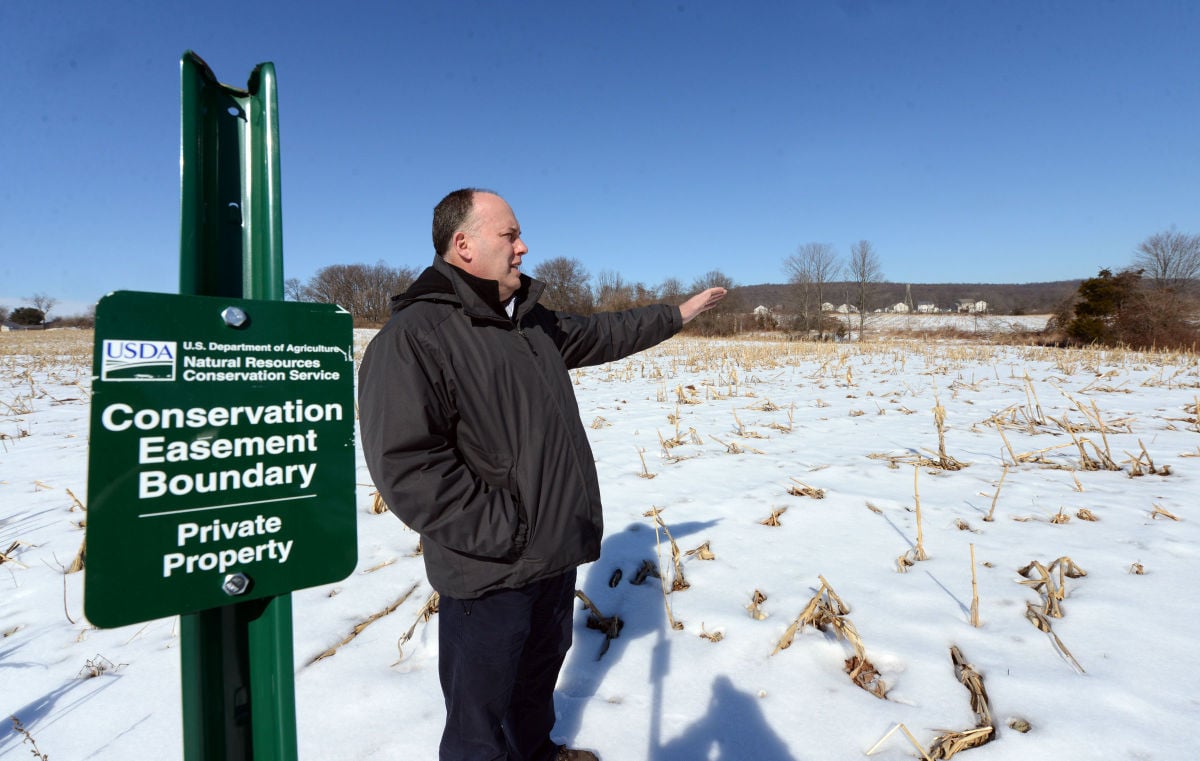 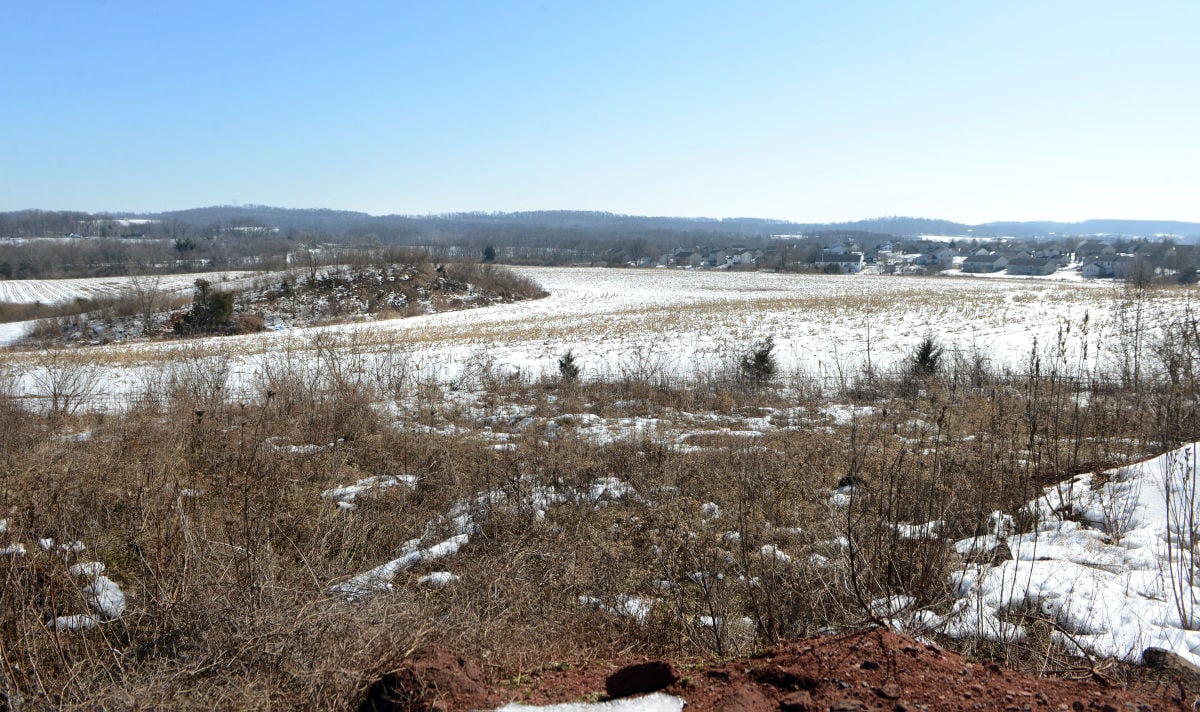 The 102 acres that will become a bog turtle preserve. 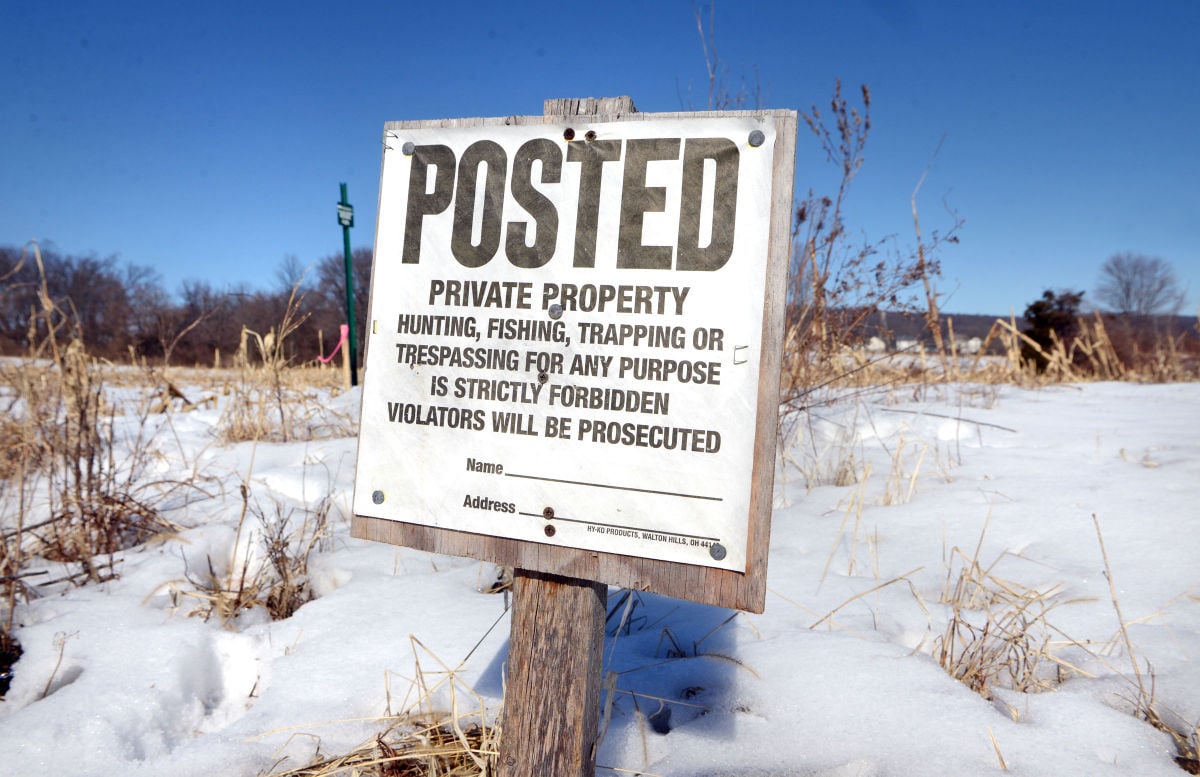 The land is posted to keep people away. 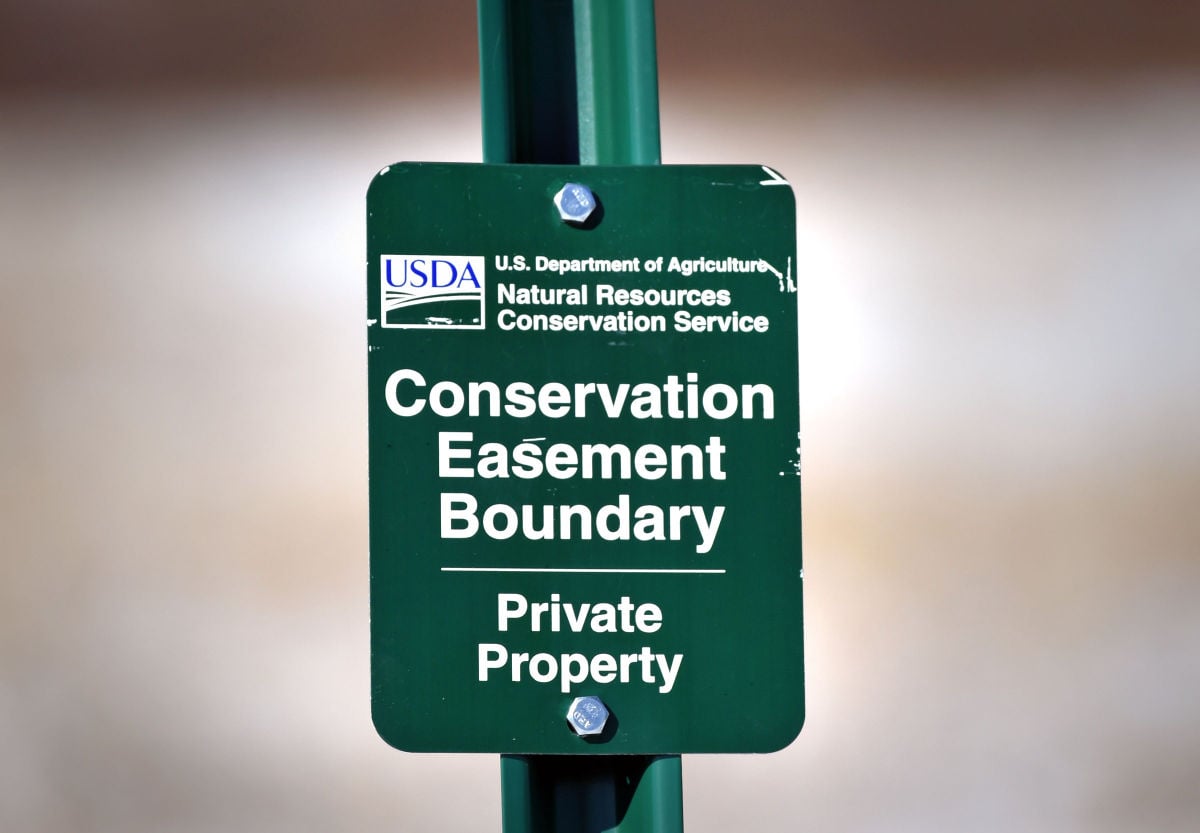 New signs have been posted on the property.

Pennsylvania is the home of 16 endangered and threatened species on the federal list, including the bog turtle.

The 102 acres that will become a bog turtle preserve.

The land is posted to keep people away.

New signs have been posted on the property.

Instead of hosting 300 homes, a 102-acre damp, grassy field on the edge of Adamstown and East Cocalico Township will soon be a preserve for the diminutive bog turtle that is nationally threatened.

A Berks County developer, Berks Homes, is selling a permanent easement to the federal government for nearly $1.3 million to protect the turtle, which spends most of its life burrowed in mud and can live up to 80 years.

The turtle, originally discovered and named by a Colonial botanist from Lancaster County, also is highly valued on the worldwide reptile black market and poaching is a constant threat.

That, and development of fairly obscure wet meadows, has made it the rarest turtle in the United States.

“This is really good because it will allow the habitat to be enhanced. That may sound funny coming from a developer,” he added.

Though McEwen insisted there was no disgruntlement toward federal agencies stepping in to protect the field, not all residents apparently agree.

“Around here, there is a bit of a love-hate relationship” surrounding bog turtles, observed Mark Hiester, East Cocalico’s Township’s manager.

“It does limit what people can do around here.”

Berks Homes abandoned its plans for a village-type, mixed-use development known as Rose Hill when the U.S. Fish and Wildlife Service said its building lots could be no closer than 300 feet from any bog turtle habitat.

Originally, the buffer was set at 50 feet but the federal agency determined the bog turtle habitat was exceptional.

That reduced the number of housing units that could be built on the property to a point where it was no longer profitable, McEwen said.

Instead, arrangements are being finalized to sell a permanent easement to the Natural Resources Conservation Service, an arm of the U.S. Department of Agriculture.

Berks Homes will retain ownership of the land. But no farming, development, roads or pipelines will be allowed.

NRCS four years ago launched a special bog turtle initiative under its Wetland Reserve Easement program. Other, smaller properties have been protected by the program in Lancaster County, according to Hathaway Jones, who manages the easement program for the Pennsylvania office of the service.

“We’re basically going to return the site to what it was before settlers came into this area — a wet meadow,” Hathaway said. “We’re trying to connect corridors for bog turtles.”

Bog turtles are  found in parts of 12 eastern states, from Massachusetts to northern Georgia.

But the largest concentrations are in Pennsylvania and New Jersey. In Pennsylvania, northern Lancaster County has some of the highest numbers.

One of the largest protected areas here is the 100-acre Acopian Preserve. At that site, George Gress of The Nature Conservancy recently found a female bog turtle at least 56 years old. The turtle had been marked by a previous researcher in 1971.

Gress, a land steward for the Pennsylvania office of the conservancy, was pleased to hear about the new preserve.

“People need a place to live, too, but hopefully we can do our development where we have less impact on sensitive habitats.”

The new preserve will be managed by the U.S. Fish and Wildlife Service.  Protected bog turtle sites are generally not open to the public. A government private property sign is already posted at the future preserve site.

The site ranked the highest of 24 final candidates of wetlands sites in Pennsylvania under the Wetlands Reserve Easement Program.

“We want to be very careful we’re spending the taxpayers’ dollars on a good site,” Hathaway said.