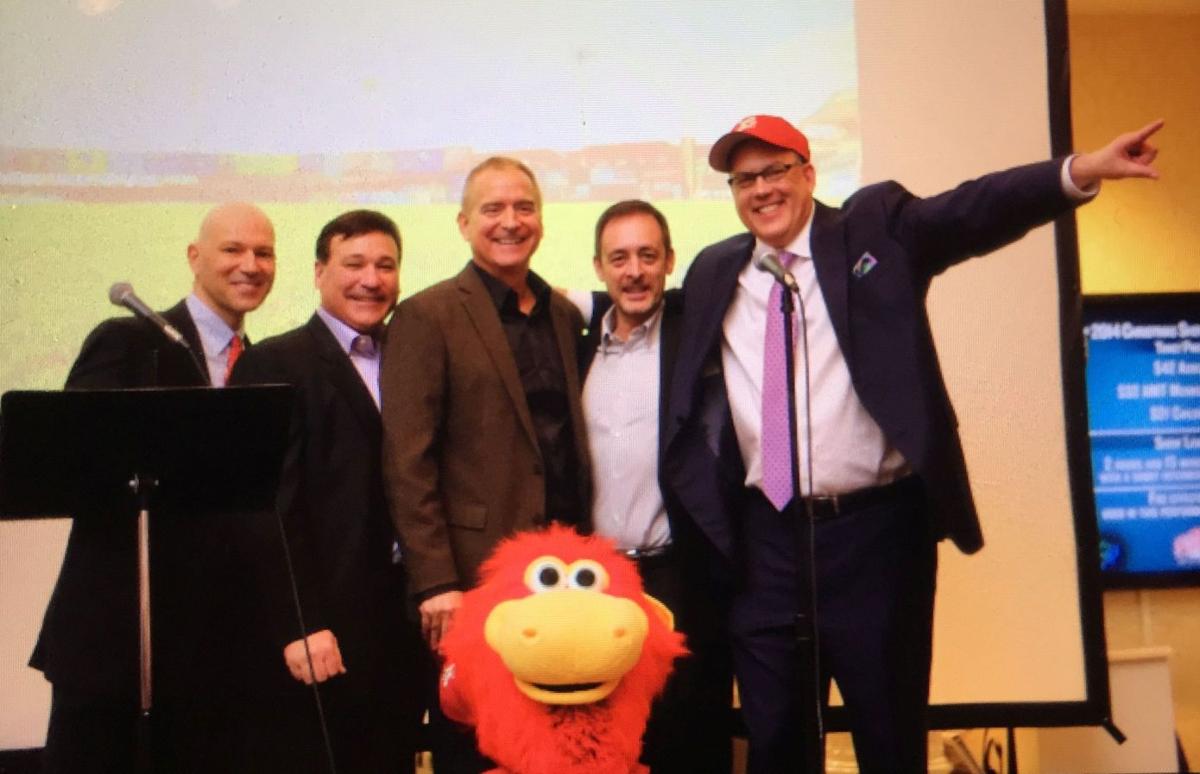 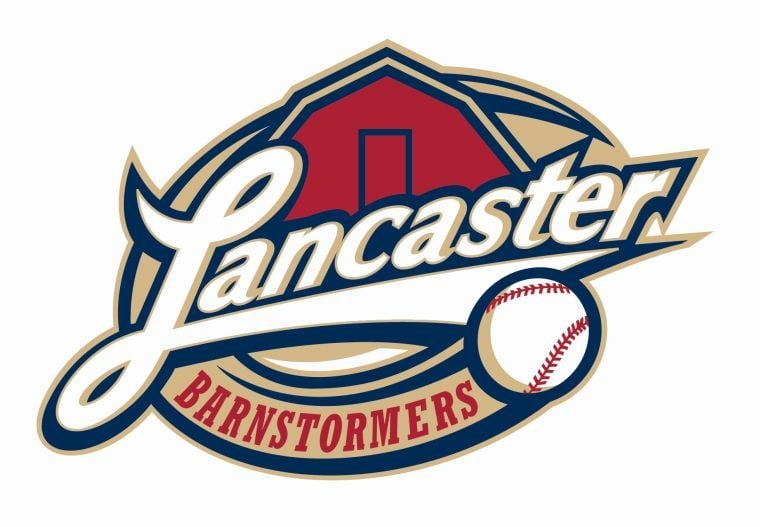 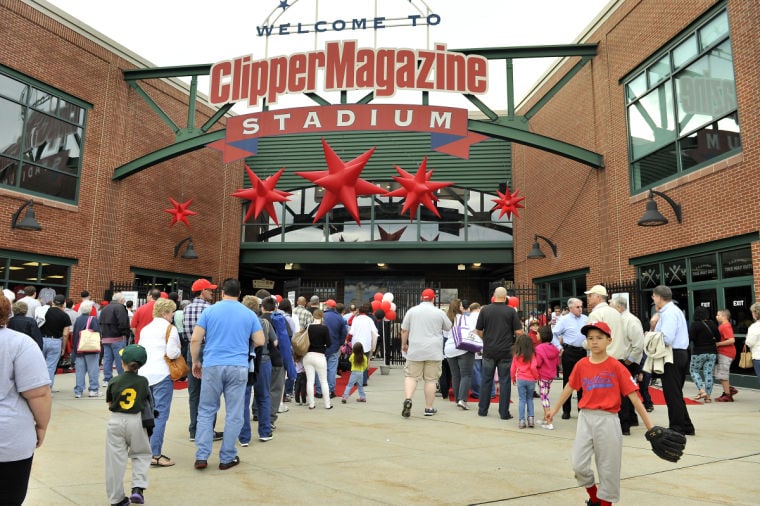 It's official: Concerts are coming back to Clipper Magazine Stadium, and two big names - Tim McGraw and Dierks Bentley - have been booked.

The Lancaster Barnstormers and American Music Theatre announced Monday evening that they will collaborate to bring three shows to the diamond during the 2015 season.

The names of two of the three acts were announced, subject to final confirmation. Bentley will play at the stadium on May 10, and McGraw will play on June 6.

Further details on ticket prices, availability and so forth will be released in coming weeks, Martin told LNP.

The announcements were the finale to a reception held at American Music Theatre for 300 invited Lancaster Barnstormers partners — sponsors, skybox holders and other supporters from the local community.

"We are the champions!" said team vice president Anthony DeMarco. "I love saying that!"

Rob Liss, managing partner of the Barnstormers, said the most frequent question he and his co-owners have heard by far is, "When are concerts coming back?"

Liss is part of a local foursome that took full ownership of the Barnstormers this fall.

The other three are Ian Ruzow and Bob and Steve Zuckerman. They and Liss are founders and former executives of Clipper Magazine and previously were minority owners of the team.

Liss and Martin, the American Music Theatre president, said they began discussions about four months ago on joining forces.

Martin called the venture "a natural fit for us."

The American Music Theatre seats about 1,600, he said, while the stadium can accommodate an audience of up to about 10,000.

For many acts, it's an ideal venue, he said.

Bentley and McGraw are both big names. Bentley's albums have sold more than 5 million copies and he has had a dozen No. 1 country singles.

McGraw has been one of country music's most popular stars since the mid-1990s, charting more than 30 No. 1 country singles.

His 2006-07 tour with his wife, Faith Hill, became the top-grossing country music tour ever.

"They're off to a great start," he said after the announcement.

Initially, many in Lancaster hoped Clipper Magazine Stadium would become a regular stop on the concert circuit.

In 2005, the site's debut year, there were two double-bill shows: Bob Dylan and Willie Nelson in June, followed by Bryan Adams and Def Leppard in July.

Jefferson Starship came in 2006, as did Clint Black and Dwight Yoakam. After that, however, the only major national act to play the venue was Kenny G., the smooth-jazz saxophonist, in 2008.

Clipper Stadium and Barnstormers officials told LNP in a 2010 article that bringing in a concert on their own, without an outside promoter, had proved to be too financially risky.

That's where American Music Theatre comes in. It has the expertise as well as a network of industry relationships built over nearly two decades, Martin said.

Martin and Liss said they're excited about the partnership and hope 2015 is just the start. Ideally, they said, they will keep bringing in concerts "into the indefinite future."

Second lady Karen Pence will be in Mount Joy on Wednesday

The Barnstormers and American Music Theatre announced the following acts for 2015 at Clipper Magazine Stadium, subject to final confirmation:

A third act will be rock or pop, on a date to be announced.

Previous concerts at the stadium: