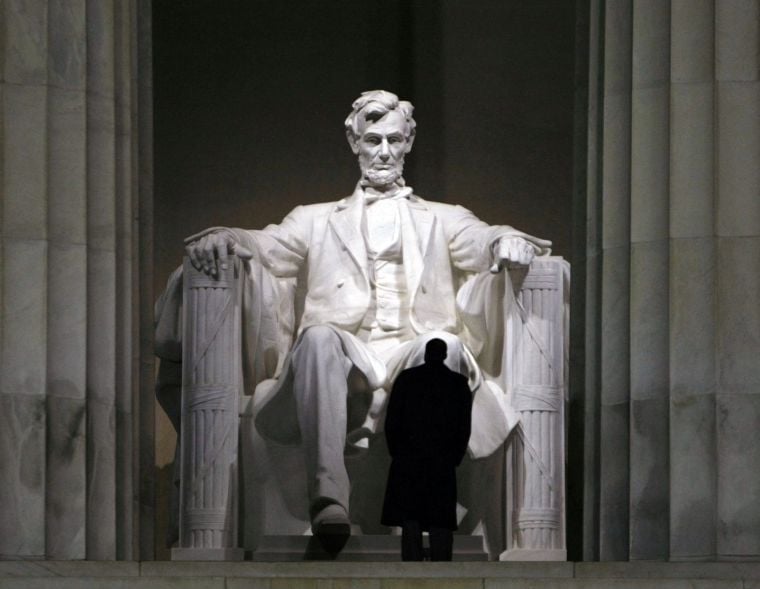 Then President-elect Barack Obama visits the Lincoln Memorial 10 days before his inauguration in 2009. 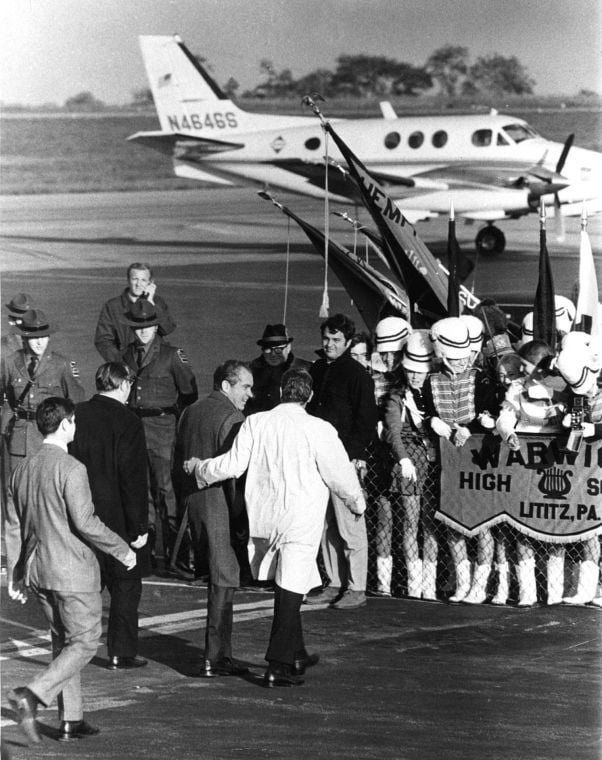 Then President-elect Barack Obama visits the Lincoln Memorial 10 days before his inauguration in 2009.

On this Presidents Day, what should you know about the U.S. presidents and the job they do?

They agreed on a couple of points, but that’s no fun, so we compiled their observations of 10 notable things about the nation’s chief executives and the office. Enjoy the list, whether or not you have the day off from work.

1. Nixon wasn’t all bad: “All presidents, even those rated among the worst by most scholars, made positive contributions to our country. Richard Nixon, for one, had a brilliant mind, especially when it came to foreign policy,” Lawrence said. “Our country benefited a great deal from his leadership in improving our relations with China.”

2. Lincoln was a white supremacist: In making a point about our greatest presidents being flesh-and-blood human beings with significant flaws rather than the demigods we sometimes make them out to be, Lawrence made several observations about Abraham Lincoln.

The president who freed the slaves did not believe black and white Americans were equal, thought they should not live near one another and even supported sending slaves back to Africa.

“When our evaluations of presidents take into account strengths and weaknesses, their most significant accomplishments become all the more impressive,” he said. “Lincoln, for one, when we understand that he was a moderate on the issue of slavery and look at what he achieved.”

3. Products of their times: “As much as possible,” Lawrence said, “each president should be understood and evaluated as a product of the times in which he served.”

“To hold presidents who served in the 1800s accountable to the standards of the 21st century is unfair and results in misleading assessments of their leadership,” he said.

“Washington and Jefferson had many slaves, but I don’t think we should entirely condemn them without recognizing what they contributed as president,” Lawrence said.

4. Not as powerful as we think: Lawrence and Medvic agreed on this, but for different reasons.

“We credit presidents when the economy is doing well whether or not they had anything to do with it,” Lawrence said, presuming “perfect and unlimited power over the American economy when nothing could be further from the truth.”

And, in Medvic’s view, “presidents aren’t as powerful as most people think,” constrained as they are by Congress, the need for support in their party and public opinion in general.

“If at least a significant portion of the public isn’t supportive of what a president wants to do,” Medvic said, citing George W. Bush’s unsuccessful push to partially privatize Social Security, “it’s not likely to happen.”

5. Office’s power surge:  On the other hand, the presidency has grown  more powerful in the areas of foreign policy and national security.

“The modern presidency bestows on its occupants far more power than the framers of the Constitution envisioned or wanted, except perhaps Alexander Hamilton,” Lawrence said.

He and Medvic agree that much of the additional power comes through foreign policy and national security.

“In George Washington’s day,” Lawrence said, “there were 700 troops (during his presidency); today there are millions,” granting the president the ability to project power around the world in a matter of hours.

“The power to launch nuclear weapons at the strike of a button is a good example” of powers the founders would not have imagined, he said.

Medvic noted drone strikes and the surveillance of telephone calls in the fight against terrorism as examples of powers presidents now justify on national security grounds. And, he said, presidents previously had much less of a role in budgeting and legislation than they have exercised in the 20th and 21st centuries.

6. Blame/credit Washington: Whether you think the office of president should exist — a matter of great debate during the Constitutional Convention of 1787 — George Washington is the reason for its creation, Lawrence said.

Given their experience with King George III, the delegates distrusted executive power.

The office of the presidency, he said, was built for Washington, and the delegates supported its creation because they liked and trusted Washington.

7. Gridlock by design: “Most of what people perceive to be ‘dysfunction’ in Washington,” Medvic said, “is the result of the separation of executive and legislative power.”

The F&M professor said he believes “we always dramatize present disputes and forget about the gridlock and conflict of earlier eras.”

For example, he said, “I often feel I have to remind people that we fought an actual civil war because our political system couldn’t solve the slavery issue.”

The idea that past disputes were solved more easily than today’s is belied by history, he said, citing the following examples.

nAn essay in the New York Review of Books in December of 1963 that referred to the “fantastic traffic jam” that was Washington politics.

nIn the Reagan era, there were eight government shutdowns — eight times when there was a spending gap and no agreement on how to cover it.  They were solved in a matter of two or three days, Medvic said, “but they suggest that Congress and the president couldn’t find common ground until they were forced to do so.”

nAnd during the Clinton years, the  government shut down in 1995 and the House voted to impeach the president in 1998. “It wasn’t nearly as rosy a time as people tend to remember,” Medvic said.

8. Approval tied to economy: “The president's approval rating mostly boils down to how well the economy is doing,” Medvic said.

There are always exceptions, he said, noting that John F. Kennedy “consistently had higher approval ratings than we would predict given the state of the economy at the time” and also in Obama’s first term.

“The reason,” he said, “is partially the personal (as opposed to job) approval of those two men.”

Still, the economy matters, he said, which explains why Bill Clinton’s approval ratings were high even during his  impeachment in the House in December 1998 and his Senate trial of 1999.

9. Mid-term slump: The president’s party almost always loses seats in Congress two years after a president is elected or re-elected.

While political scientists don’t know precisely why this happens, Medvic said, “It’s likely because voters who are opposed to the president’s agenda are more motivated” to vote than are his supporters.

“Negative emotions are a better motivator than positive ones,” he said.

One recent exception — the 2002 election, during which Republicans gained seats in Congress after George W. Bush’s 2000 election — was likely a “rally around the flag” effect from Bush’s handling of the 2001 terrorist attacks, Medvic said.

10.  Climb to greatness now steeper: "The expectations we now have of our presidents are, in the long run, impossible to fulfill,” Lawrence said.

“As a consequence,” he said, “it is difficult to imagine a president who, upon leaving office, is considered great by a substantial majority of the American people.”

Joe Hainthaler is a Lancaster Newspapers staff writer who covers county government and addresses community problems in the Lancaster Watchdog column in the Sunday News. He can be reached at jhainthaler@lnpnews.com or (717) 481-6132. You can also follow@JoeHainthalerLC on Twitter.