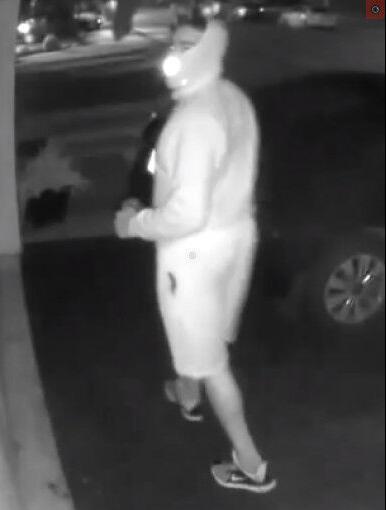 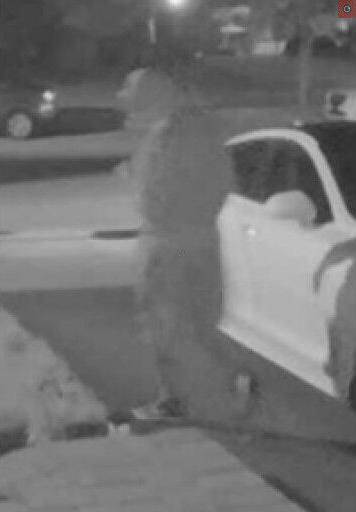 Unknown thieves stole thousands of dollars in cash and items, along with a handgun, in Warwick Township early Tuesday morning, according to Northern Lancaster County Regional police.

One of at least four thefts reported to police was a report of a stolen handgun and $300 in cash, police said in a news release. A residential security camera showed a male suspect wearing a long-sleeve hoodie and shorts entering the vehicle, believed to have been unlocked at the time, in the 300 block of Cambridge Lane, off of East Newport Road, at 2:37 a.m.

Investigators believe the unknown thief was responsible for other thefts in the area, and that he may have had an accomplice.

In another instance, a door camera captured a picture of a hooded suspect believed to have entered two unlocked vehicles in the 200 block of Cambridge Lane and stolen a $700 Apple iPad and $50 in cash at 2:58 a.m., police said.

Other items reported stolen in the area include a pair of $250 Ray Ban sunglasses and a custom golf club set and related golf equipment valued around $4,000 from vehicles in the nearby 500 block of Millway Road, also off of East Newport Road about a mile and a half away.

Police said the golf club theft was a "criminal intrusion" into a rental vehicle. In other thefts, the vehicles were left unlocked.

Officers were first dispatched to the area for reports of thefts at 6:41 a.m., with some victims also reporting their vehicles had been damaged.

Police reminded residents to lock their parked vehicles and to report any thefts or suspicious activities to authorities.

Anyone who may have captured additional footage of the thieves or has information related to the thefts is urged to contact NLCRPD at 717-733-0965 or submit a tip through the NLCRPD CrimeWatch page.

Update: The woman was found, police announced on Tuesday morning.

Taxi driver to be sentenced up to 12 years after assaulting woman in 2018: DA's office