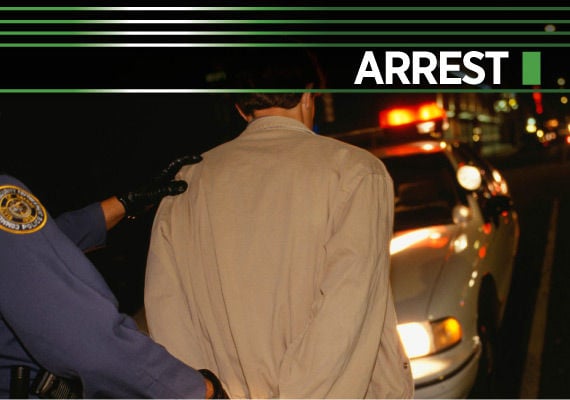 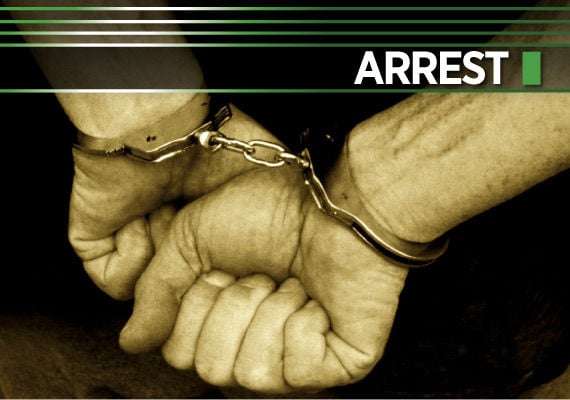 A Lancaster taxi driver shot once but missed a man who robbed him at gunpoint Sunday afternoon in the 1100 block of Elizabeth Avenue, Manheim Township police said.

A short time later, Amtrak police apprehended a suspect who jumped a fence onto Amtrak property.

The suspect, Michael D. Watkins, 19, was charged with robbery and simple assault.

The cab driver told police he went to the 1100 block of Elizabeth Avenue, near Goodwill Industries, for a fare shortly after 3 p.m.

After he picked the man up and started to drive, the fare put a gun to the back of the driver's head and demanded cash and his cell phone.

The driver complied, police said, but as the robber was getting out of the taxi, the driver opened fire with his own gun.

He fired once but missed, police said.

The incident is similar to one that occurred about a half-mile away in the 800 block of Fountain Avenue on Sept. 14.

Manheim Township police Lt. Tom Rudzinski said police are looking into the possibility that the two robberies are connected.