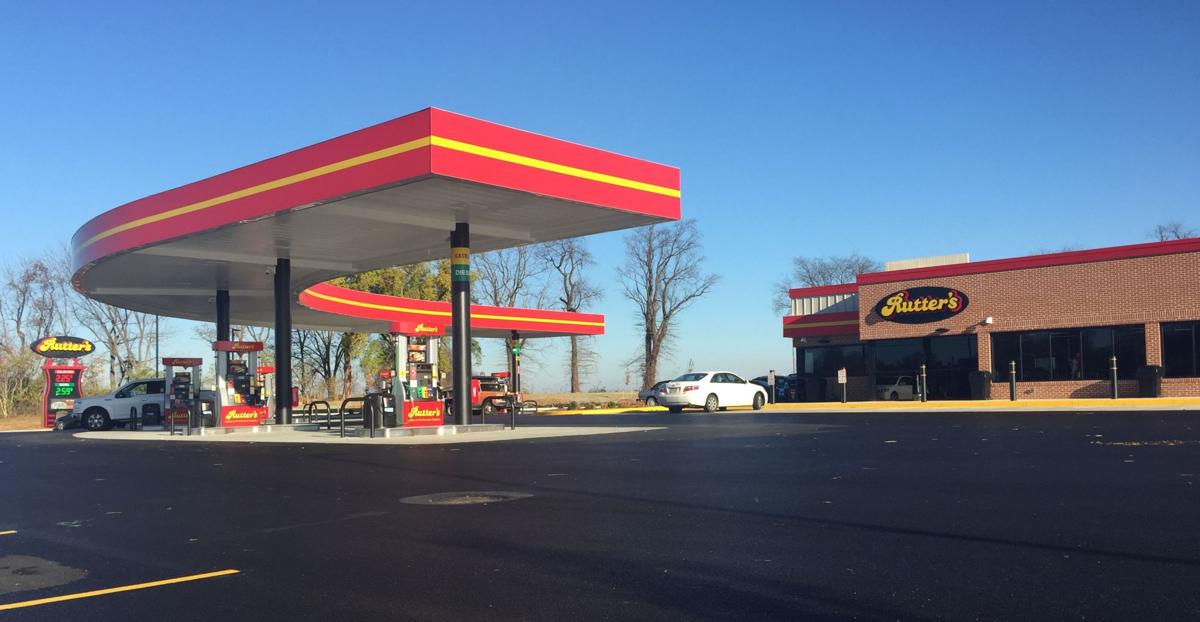 Rutter's has begun selling beer at its store in Strasburg. 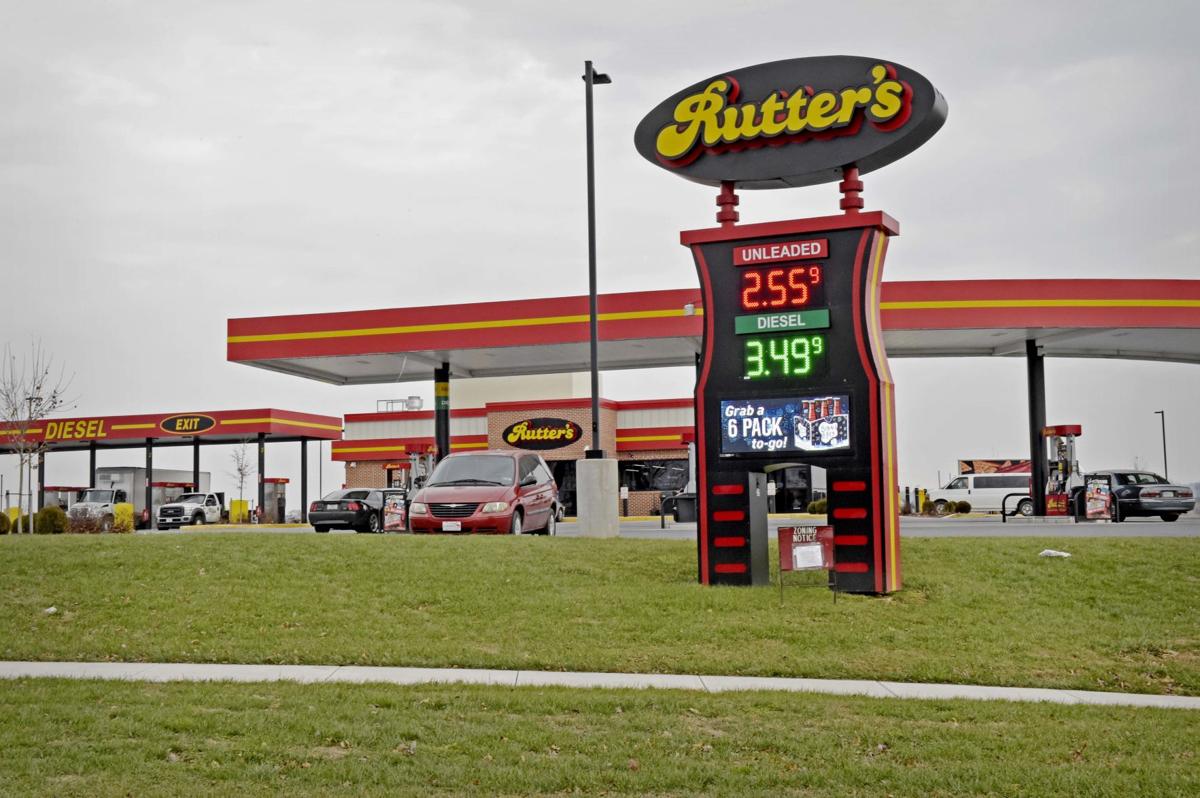 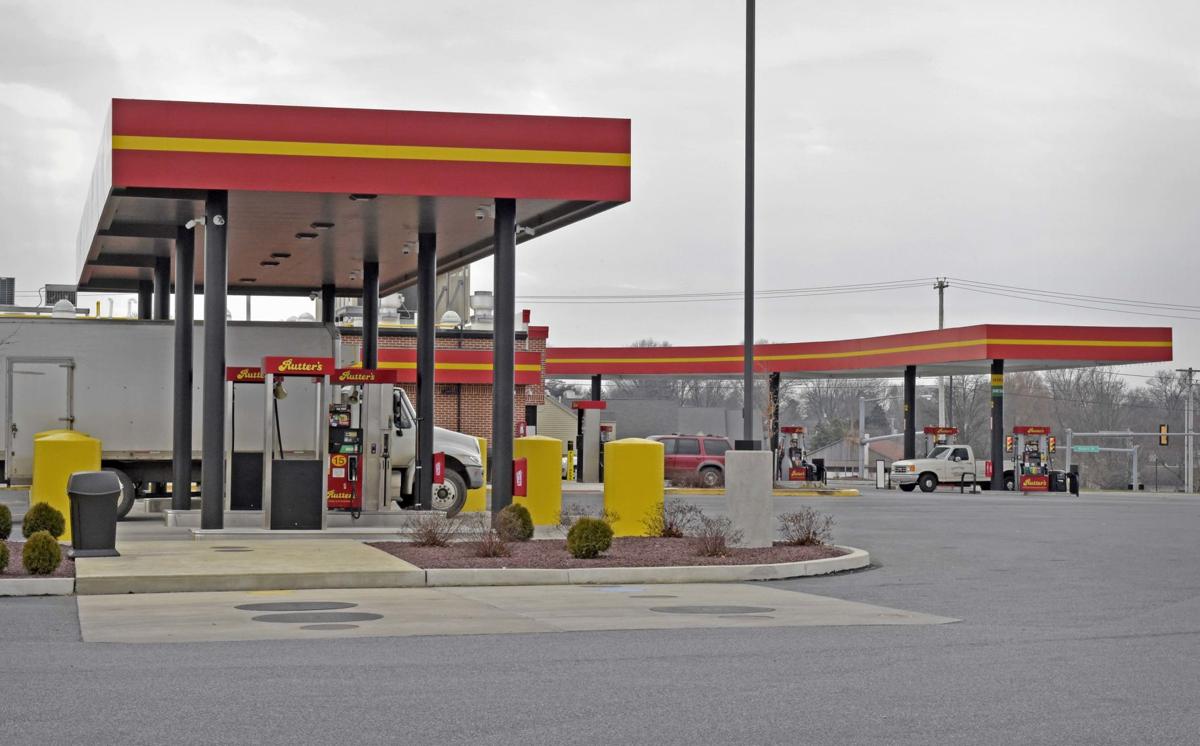 Rutter's has begun selling beer at its store in Strasburg.

Rutter’s request to install five video gaming terminals at its Strasburg location was rejected because the borough’s zoning ordinance doesn’t permit the machines as an accessory use to a retail store.

Rutter’s sought to install five of the slot-like machines at its 405 Historic Drive location in the borough following the passage of a 2017 state law legalizing such machines at large truck stops.

The Pennsylvania Gaming Control Board granted conditional approval for the machines at the Strasburg Rutter’s.

Rutter’s proposal drew swift opposition from Strasburg Borough Council, Mayor Bruce Ryder and borough police Chief Steve Echternach. All have stated the store was a problem spot and could worsen with the addition of gambling machines.

The zoning board’s decision stated there was no provision in the state law that “limits municipal zoning regulations regarding (video gaming terminals).”

If Rutter’s made the request operating as a truck stop, it could install at most two video gaming terminals under the zoning ordinance. However, it sought the machines as a combination of a retail establishment as well as a gas station, which does not provide “amusement devices” such as video gaming terminals as an accessory use.

Rutter’s has 30 days from the decision to appeal to the Court of Common Pleas. The company had yet to file a claim as of Friday.

A Rutter’s spokeswoman did not respond to several emails and phone messages seeking comment Thursday and Friday.

Ryder declined to comment on the zoning board’s decision, citing the ongoing appeal window, but said he was still personally opposed to having the machines in Strasburg.

The machines “won’t do anything to make Strasburg a better place to live,” he said in a phone call Thursday.

“(Gambling) is just conducive to illegal activity,” Echternach said in December prior to the hearing board’s ruling. “It would not have a positive impact to the quality of life of the residents in the greater Strasburg area.”

The state’s Gaming Control Board has granted conditional approval for video gaming terminals to four other county establishments:

Wishing we had voice and choice on video gaming terminals

Rutter’s is appealing a decision rejecting its plan to build a new convenience store at routes 30 and 772 in Gap.

Rutter’s is appealing rulings that prevents it from installing video gambling machines at its Strasburg Borough store.

Upper Leacock Township has rejected a proposal for video gambling machines at a Rutter’s store on West Main Street in Leola.

Third time’s not the charm for video gambling machines in Strasburg.