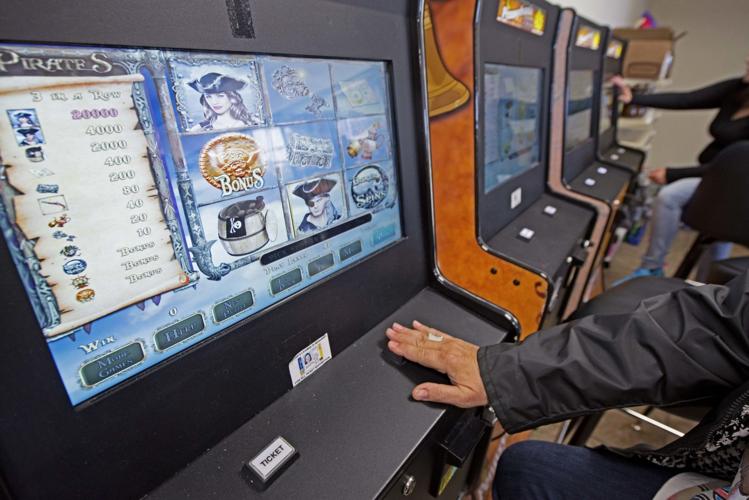 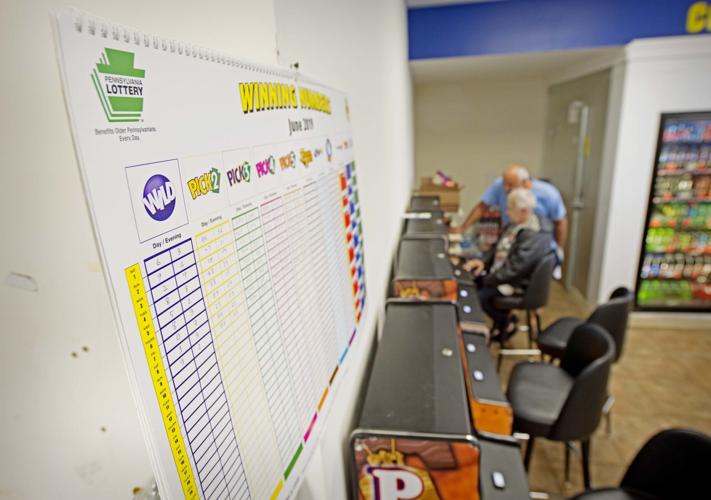 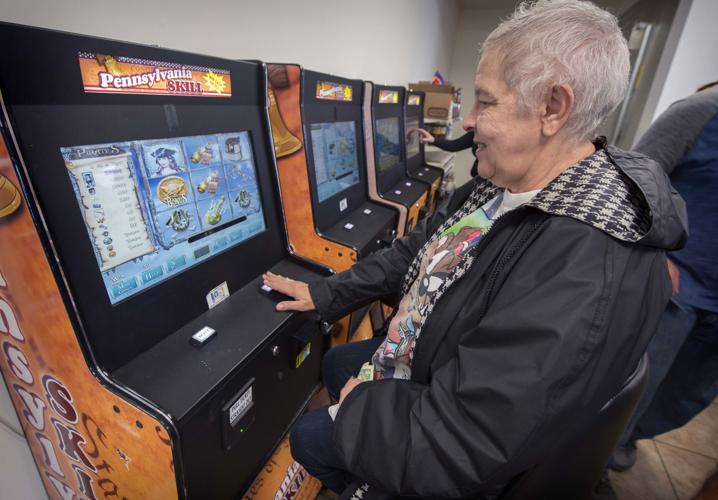 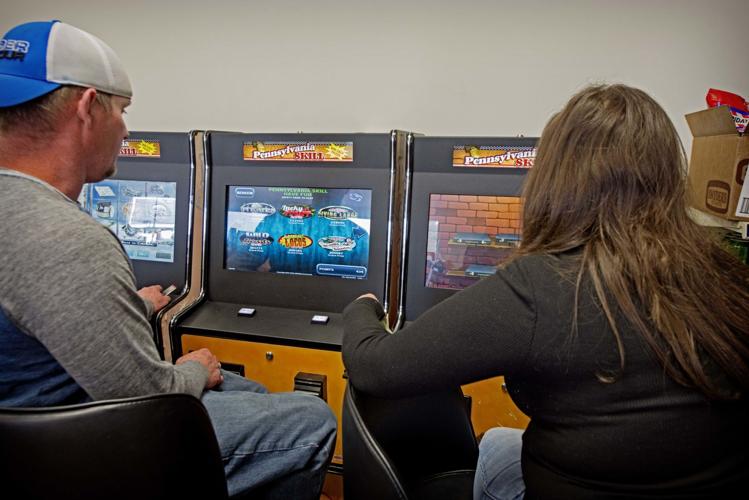 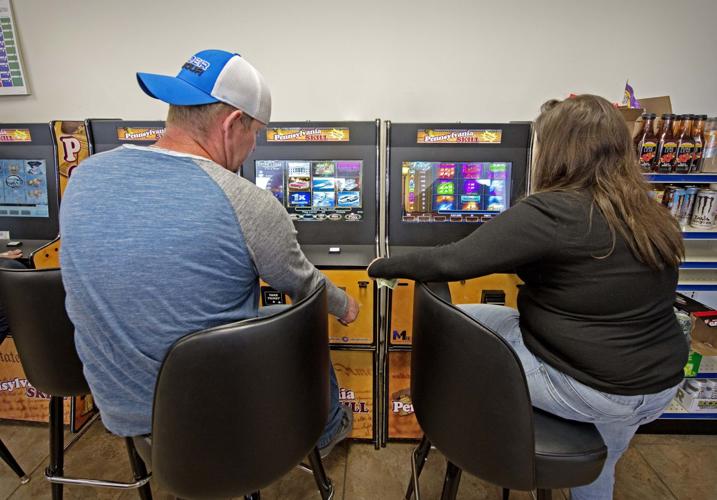 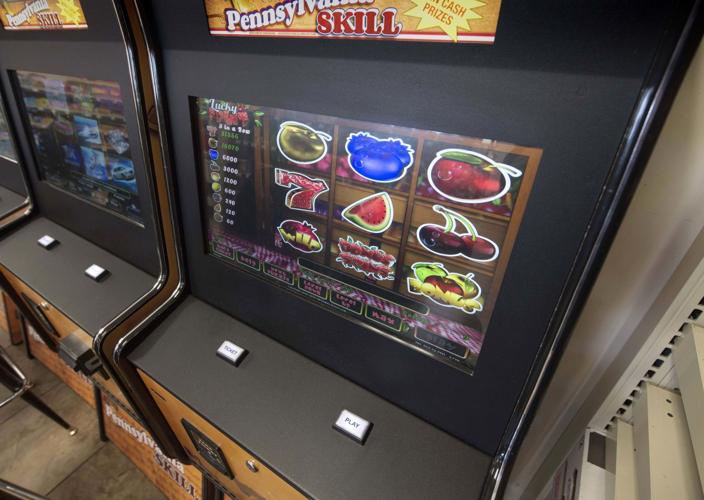 Games of skill are shown inside as gas station in Strasburg.

Games of skill are shown inside as gas station in Strasburg.

The "skill game" machines seized by the Pennsylvania State Police on Monday are found commonly throughout Lancaster County.

Games of skill machines – which look nearly identical to slot machines and which are often operating under the brand “Pennsylvania Skill” – have been in legal limbo as they pop up in bars, convenience stores and fraternal organizations throughout Lancaster County and the rest of Pennsylvania.

A Commonwealth Court ruling last month said games of skill machines are not subject to the Gaming Act but didn't rule out the applicability of prosecution under the state's crimes code.

"The suspected illegal gambling equipment seized includes devices from at least four different manufacturers," Tartowski said. He said no further information would be released, "as investigations are ongoing."

Machines were seized from Gilligan's Bar, which has locations in Dauphin and Cumberland counties, Champions Sports Bar in Highspire and Stadium Club Sports Tavern in Highspire, according to an emergency court petition filed by Pace-O-Matic, the manufacturer and developer of software skill-based video game machines distributed throughout the state. It is unclear which Gilligan's location was raided. Two other locations, which have not yet been identified, were also raided.

“They just came in and yanked them out, without any kind of real explanation,” Jason Naugle, the general manager at Champions, said. “A lot of regulars were disappointed they weren’t here.”

Naugle said he also wants police to explain why Champions and a few other bars in the area were targeted.

“If it was illegal, why didn’t they pull them out of every other bar?” he asked.

Both Sens. Ryan Aument, R-Mount Joy, and Scott Martin are co-sponsors of legislation pending in the Senate Judiciary committee that would ban skill games.

Marino said the "Pennsylvania State Police have desperately tried to tie our legal, court adjudicated Pennsylvania Skill games to those manufacturers operating illegal gambling devices." He said he was confident the company would be successful in court.

"Games of skill" machines should be treated as gambling machines [opinion]

Do you know these outdated laws? Pa. Legislature is trying to remove them from the books

Lawmakers are sent to Harrisburg by their constituents to represent their best interests and draft legislation, all with the intention of maki…

Commonwealth Court to decide whether 'games of skill' are illegal gambling devices, if State Police are allowed to seize the machines in the future