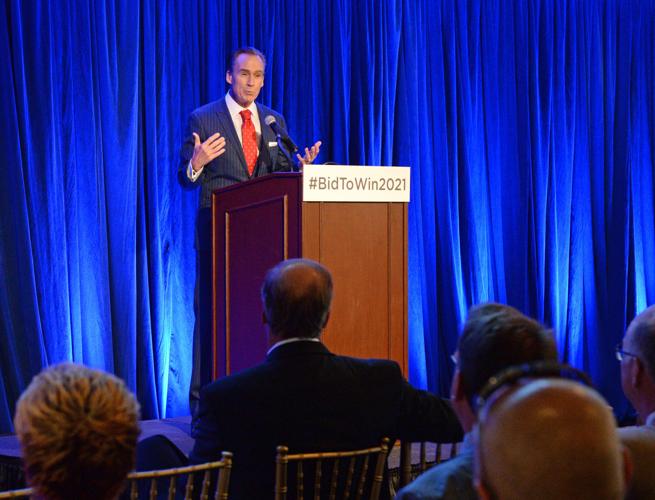 Pennsylvania Lieutenant Governor Mike Stack speaks during a press conference at Lancaster County Club to announce the club's bid for the 2021 Solheim Cup. 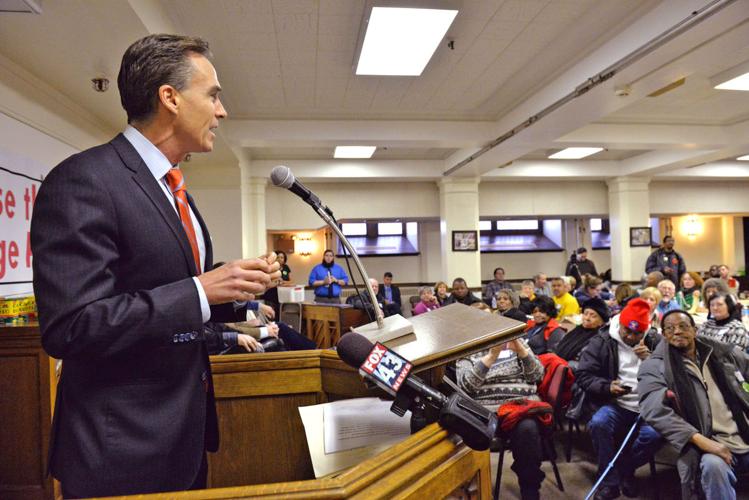 Pennsylvania Lieutenant Governor Mike Stack speaks during a press conference at Lancaster County Club to announce the club's bid for the 2021 Solheim Cup.

The Office of Inspector General, an agency under Gov. Tom Wolf, is investigating whether Lt. Gov. Mike Stack and his wife, Tonya, verbally abused their security detail and state employees working at the lieutenant governor’s mansion just north of Harrisburg, according to multiple sources and a person interviewed by investigators.

The Caucus, a weekly publication of LNP Media Group, has learned Wolf asked for the investigation, which is being led by Inspector General Bruce Beemer.

“I can’t comment on the existence of any investigation or lack thereof,” said Beemer, who was appointed to that post and nominated to his previous brief stint as attorney general by Wolf.

The news is extraordinary from a political perspective: Wolf and Stack are slated to run as a team in the 2018 gubernatorial election.

The Wolf administration learned of the situation from Department of General Services employees working at the lieutenant governor’s mansion; State Police later notified the administration.

The relationship between the governor and lieutenant governor is a bit like an arranged marriage. The governor doesn’t get to choose his running mate. The voters do. And during the 2014 campaign, the Wolf campaign tried to keep Stack at a distance in the general election.

In the low-profile lieutenant governor’s race, Stack won the five-way Democratic primary in 2014 with 48 percent of the vote; he was the only Philadelphian on the ballot.

Under Pennsylvania law, the primary winners for governor and lieutenant governor are yoked together in the general election.

Stack, 53, is a former Philadelphia state senator and a former captain in the U.S. National Guard.

Wolf, 68, is a York businessman who won the 2014 primary by spending $10 million of his own money, defying the odds by defeating early favorites, former U.S. Rep. Allyson Schwartz and then-Treasurer Rob McCord.

It’s not known whether the inspector general will release a report publicly. The office is under no obligation to do so. Beemer could conclude there were no policy violations. Summaries of investigations are sometimes posted on the agency’s website.

Wolf, however, would likely be under political pressure to live up to his commitment to transparency given the potential electoral implications. Beemer recently released the inspector general’s report that found evidence of cheating and instructor misconduct at the Pennsylvania State Police Academy.

Lt. Gov. Mike Stack: 'I promise to the brave men and women who protect us, we will do better'

HARRISBURG — A contrite Lt. Gov. Mike Stack apologized Wednesday to his state police detail and other public employees for having “said things…