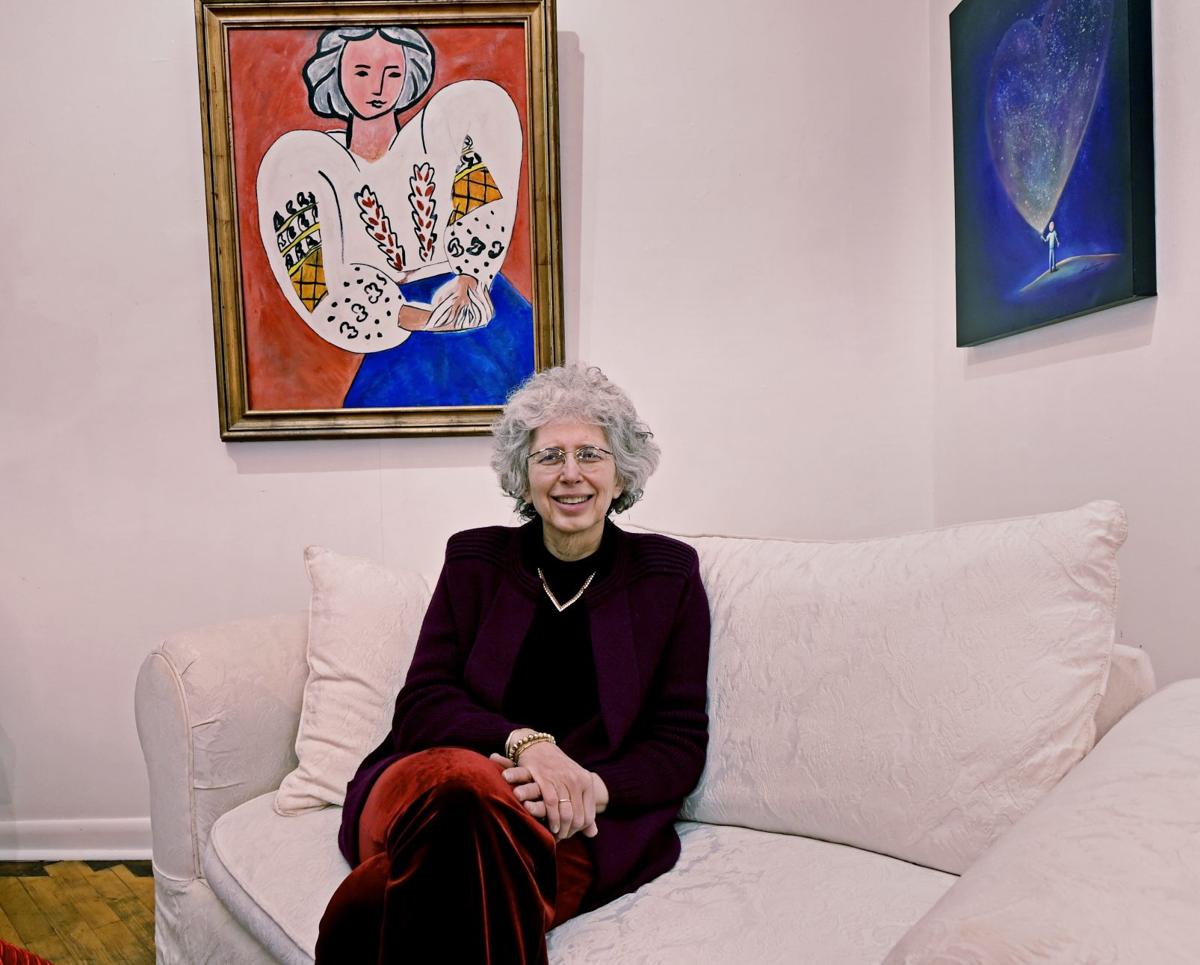 April Koppenhaver is shown at Mulberry Art Studios in this LNP file photo. 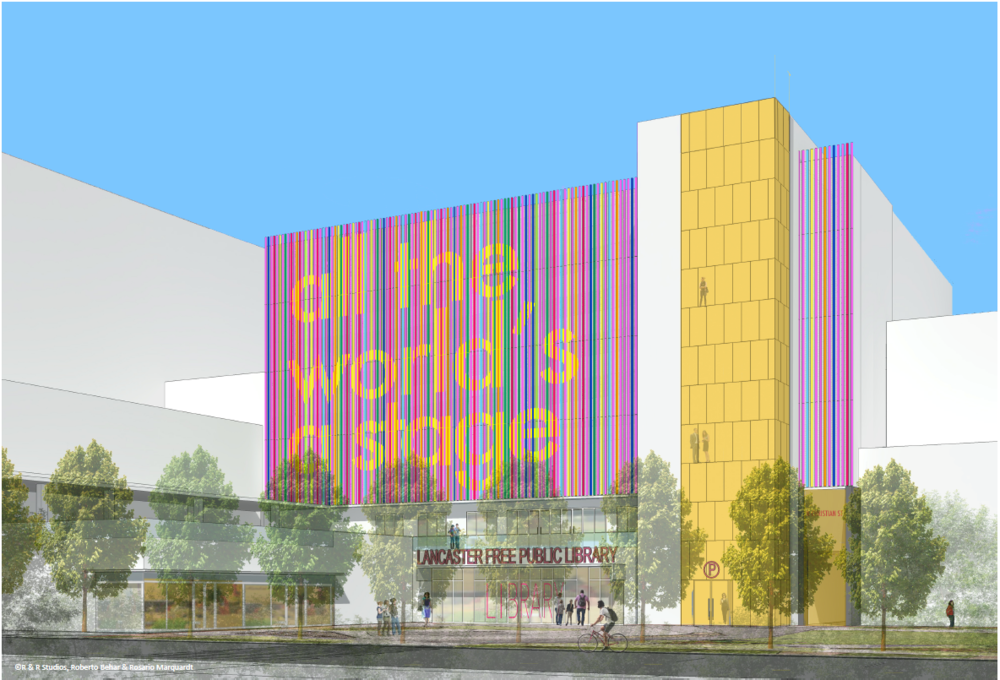 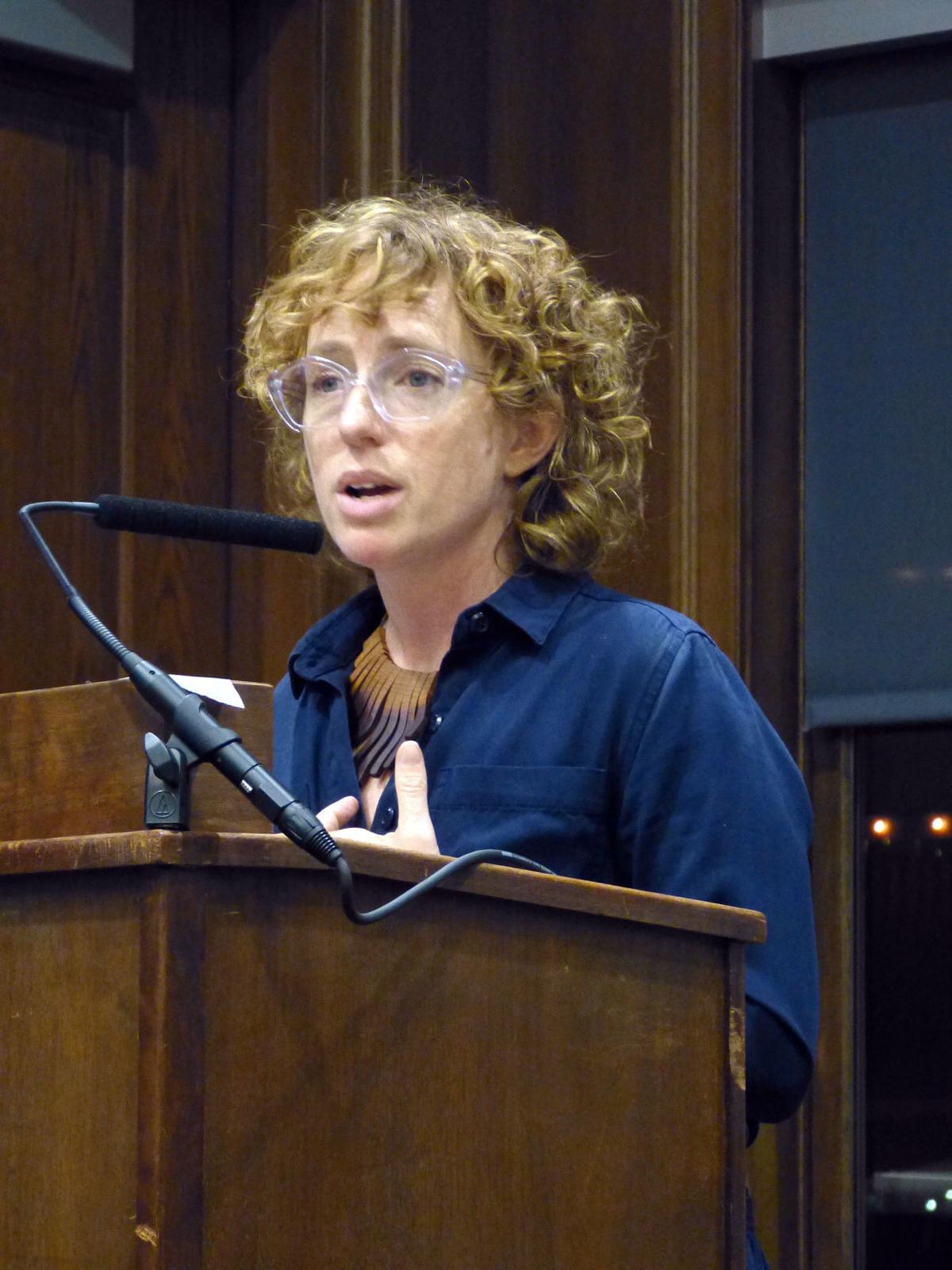 April Koppenhaver is shown at Mulberry Art Studios in this LNP file photo.

A group of local arts professionals and residents has petitioned City Hall for a chance to present an alternative to the controversial public art project planned at Ewell Plaza.

“Our intention is to have a project that is fluid and ever-changing because of today’s technology of projection and digitization,” April Koppenhaver, founder of Mulberry Art Studios, wrote Tuesday in an email that she provided to LNP.

Projected images, she wrote, could highlight local student artists, past masters such as Charles Demuth, and more.

“Community sponsors could be an additional income source for the city,” she wrote.

Koppenhaver, who hosted a public meeting on the issue last week, said she plans to speak to City Council at its Tuesday, Dec. 10, meeting.

Plans call for public art to adorn the Ewell Plaza facade of the Christian Street Garage, which the Lancaster Parking Authority intends to build starting next year.

Earlier this year, a committee of the project’s stakeholders chose Miami-based R&R Studios to design the facade.

The decision was ratified by Lancaster’s Public Art Advisory Board but subsequently fell foul of the Historical Commission, which evaluates new construction based on design standards enacted to preserve Lancaster’s architectural heritage.

Opponents say R&R’s pop-art aesthetic is a bad fit for Lancaster, and that the decision was made without consulting the widely respected local arts community or the public at large.

Their concerns about transparency and accountability are documented in a 27-point list Koppenhaver included with her email.

City officials, however, are giving no indication of having second thoughts.

Last month, City Council voted to let R&R’s project move forward, on condition that the studio follow an extensive public engagement process, which council spelled out in detail, before it submits its final design.

That remains the plan, according to Davis and city Chief of Staff Jess King.

Learn more about the Ewell Plaza public art this Saturday

“We very much believe that public art should have public input,” King said, and City Council’s stipulation provides for that.

To pay for it, the parking authority completed a bond issue this fall. The debt service is expected to be paid largely if not entirely from state taxes paid by commercial tenants at 101NQ next door, which will be refunded and redirected to the authority through the City Revitalization & Improvement Zone program, or CRIZ.