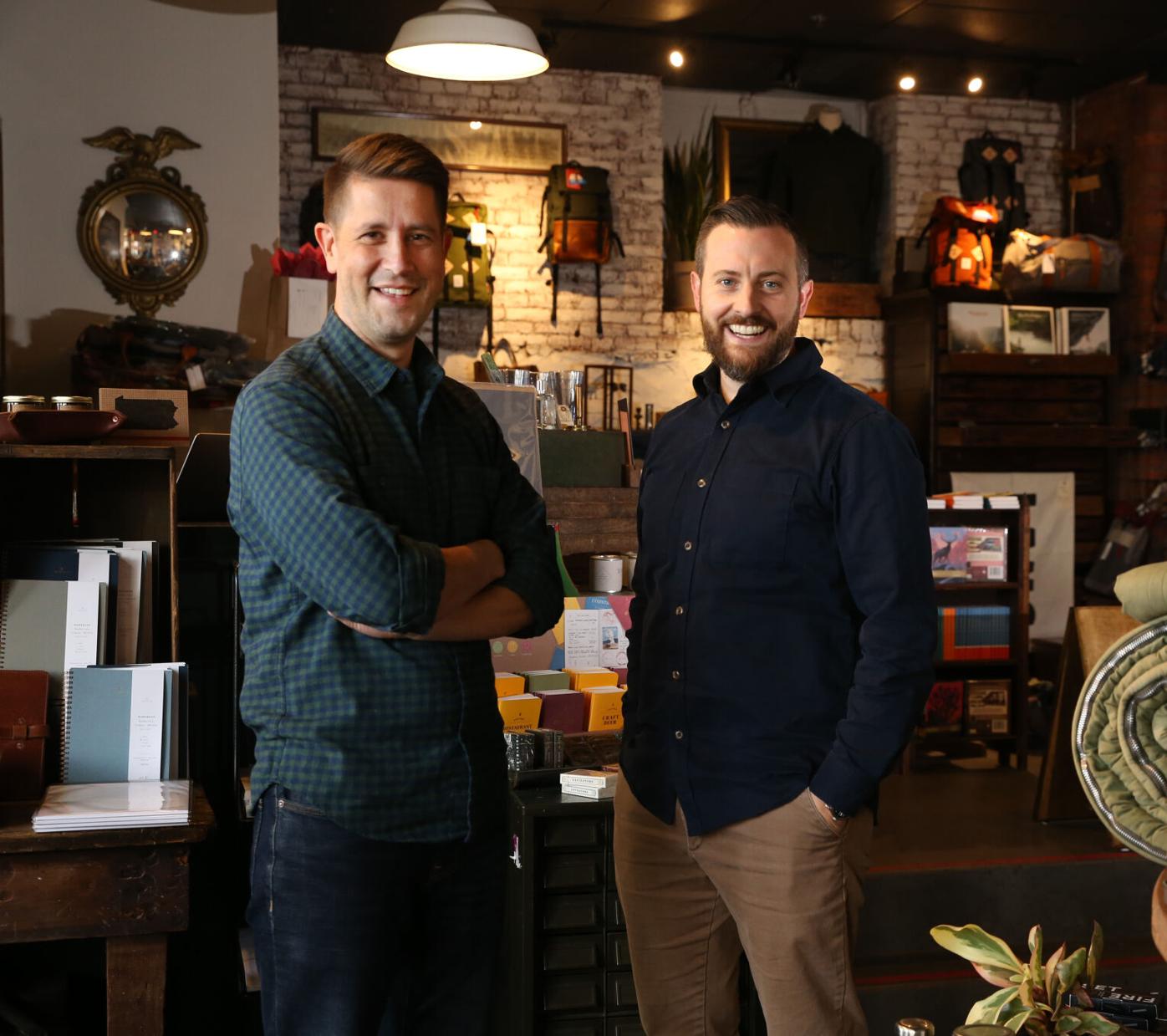 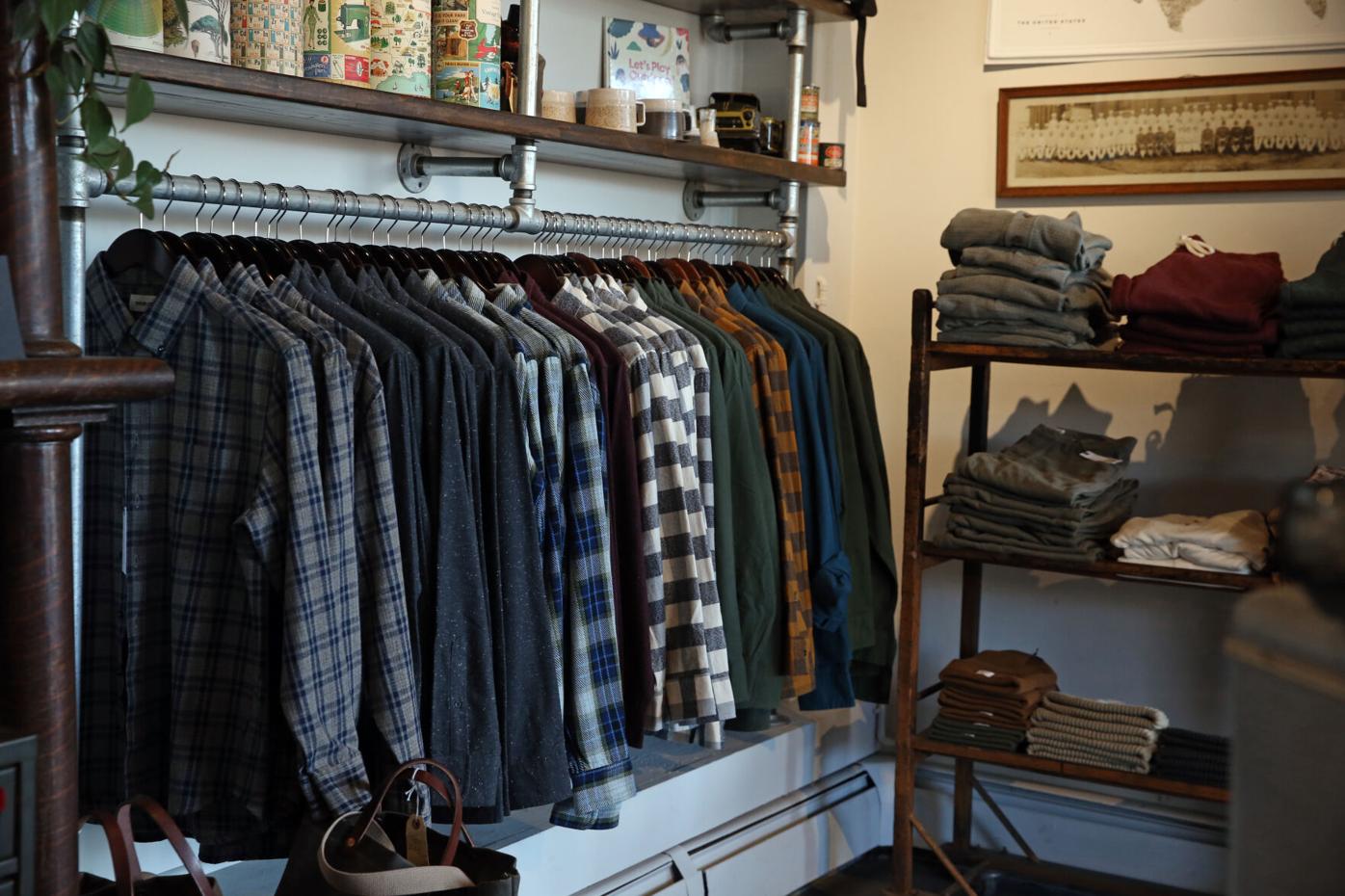 Shirts and pants at Ellicott & Company in Lancaster on Thursday, Nov. 4, 2021. 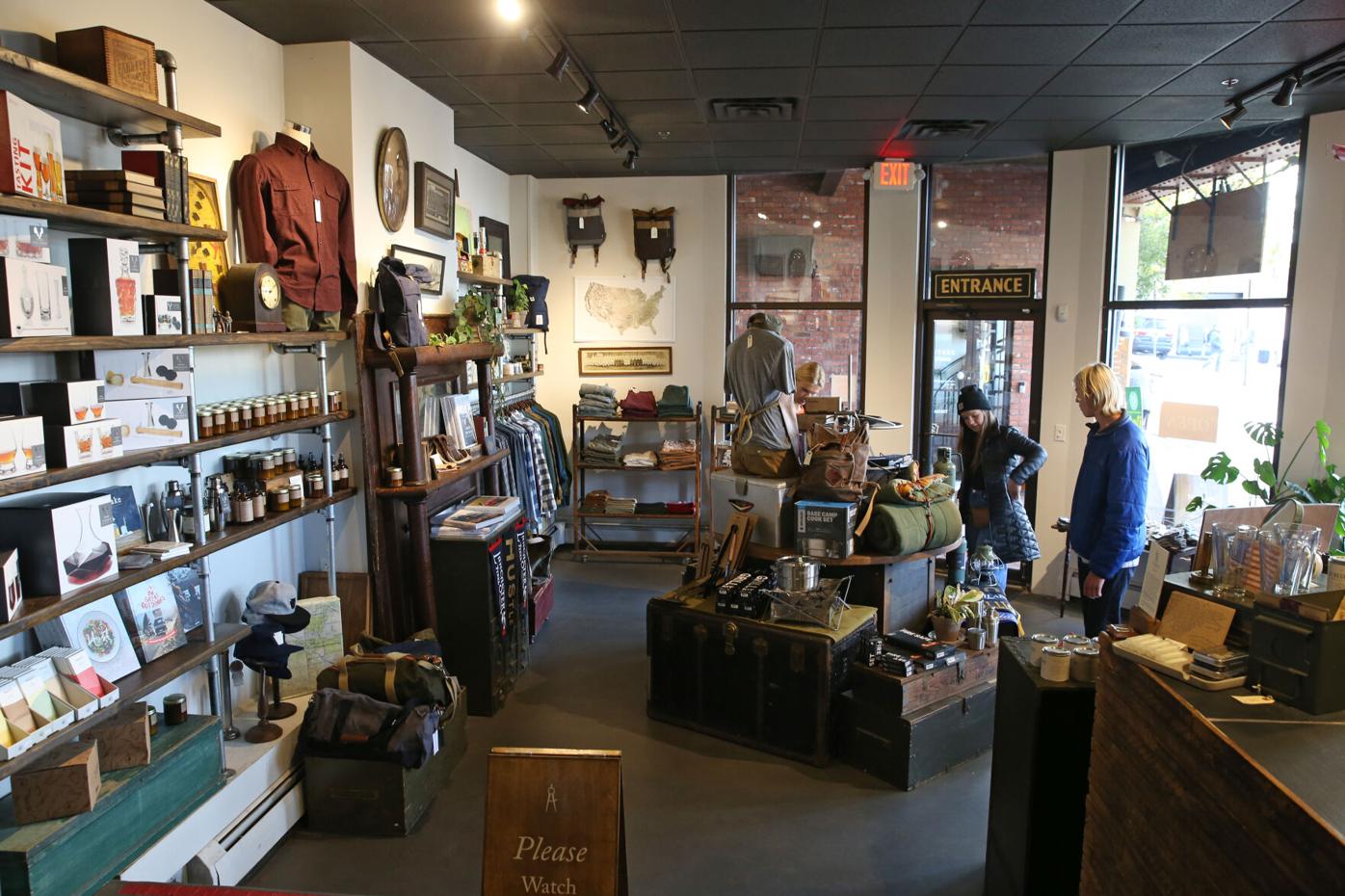 Shoppers browse at Ellicott & Company in Lancaster on Thursday, Nov. 4, 2021. 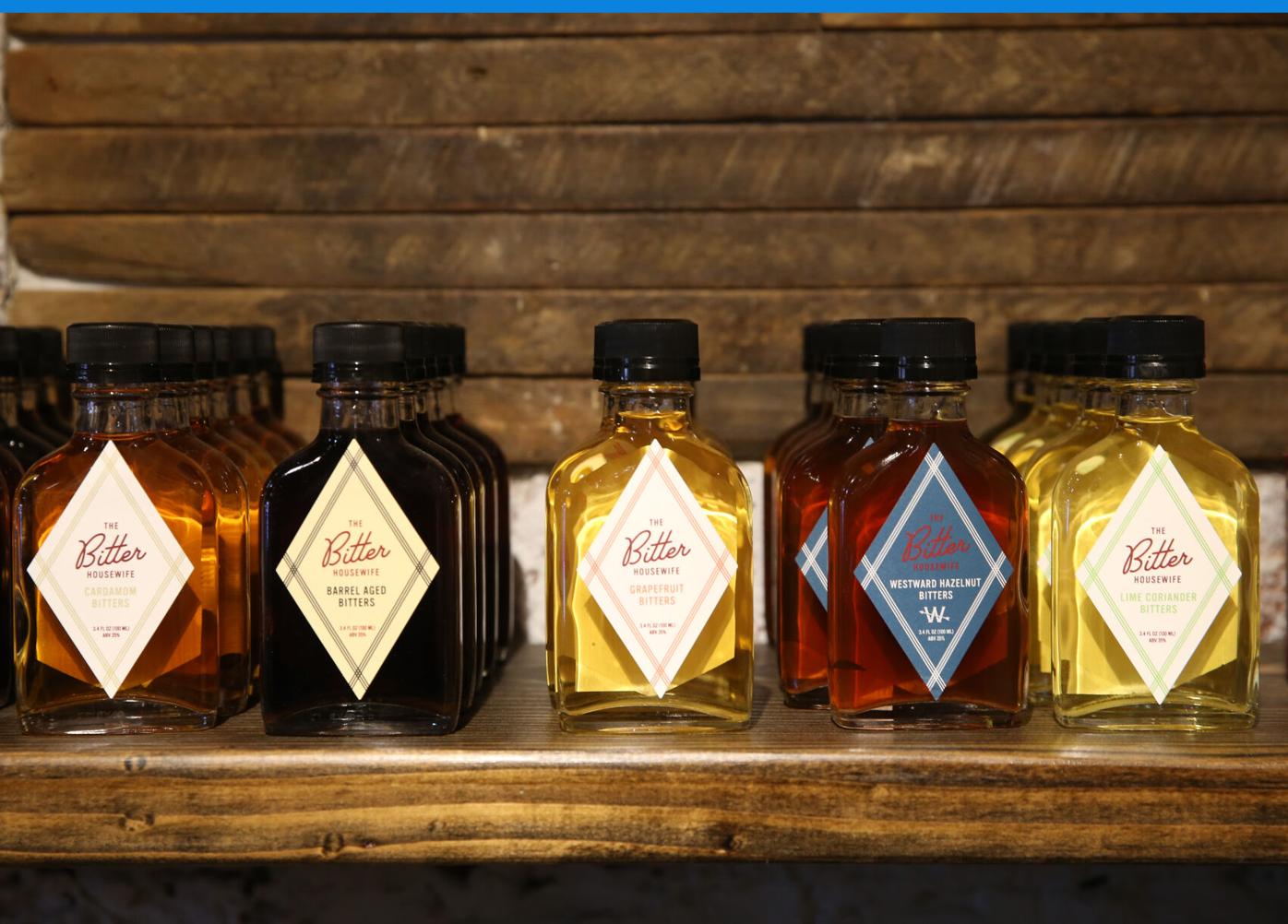 Shirts and pants at Ellicott & Company in Lancaster on Thursday, Nov. 4, 2021.

Shoppers browse at Ellicott & Company in Lancaster on Thursday, Nov. 4, 2021.

There’s no simple description for what it’s like to be a small business owner in Lancaster County right now.

That small-town stalwart struggling to find help may be the same person whose customers are all but beating down his door trying to spend money to support him.

That new home boutique owner who is benefitting from a desire to freshen up homes where folks have spent so much time may be racking up sales in the very spot where another business owner just couldn’t hang on.

It’s complicated. It’s anecdotal. Statistically, it’s harder to say. It can be tricky to track the health of small businesses as a whole.

“I don’t think we have a great indicator – other than how overall business is doing, with the understanding that a lot of small businesses are hurt, hit pretty hard,” says local economist Adam Ozimek.

Government assistance has obviously been key to helping many businesses survive and even thrive, he says.

“That’s helpful. And it’s more generous than a lot of other countries did …,” Ozimek says. “But we’re not back to normal yet. Businesses are still under pressure. And there have been a couple sectors that are under particularly hard pressure.”

Movie theaters are still feeling it. The restaurant industry is to varying degrees based on each one’s individual niche, he says.

Meanwhile, the durable goods sector is strong with people spending more there than they were pre-pandemic by a significant margin, he says.

That’s not discouraging everyone from opening a business. New business formation typically drops off after a recession, he says.

“But after a few months of going down in the pandemic it went up way above normal and it remains above normal,” Ozimek says. “Even in recent months – this far into it – we’re seeing business formation still significantly above pre-pandemic levels.”

He expects much of that relates to the evolving remote economy.

That score was 79 in September and 78 in October. A comparable national poll saw a drop from 72.8 to 71.4. The percentage of Lancaster County respondents who said they felt the same or better off compared to a year ago dropped to 78% in October from 82% in September.

The local Consumer Sentiment Index then dove in November to 66.2, the lowest point in the index’s 20-month existence.

“Despite three months of pessimistic sentiment, consumer spending has been steadfast,” according to the Center for Regional Analysis’s October report. It noted that retail sales in recent months have been up despite rising prices.

“As the economy heads into the holiday season, the potential for consumer spending to slow down – at a time when sales are make or break for many already hard-hit retailers – remains a key question,” according to that report.

That’s a tall order, says Martin – who is a co-owner of the Lancaster branding agency Infantree, as well as Ellicott & Co., a downtown store that sells things like cologne, boots, scotch glasses and other “heritage inspired goods for the modern man.”

“We often say in these situations, there are no quick fixes,” Martin says. “People will say, ‘Oh, we need a magic pill.’ In the branding world, there are very few pills when you’re up against the wall.”

Some businesses don’t clearly define who their customer is, he says.

“It’s a hard time now to try to be relevant if you haven’t been relevant before,” he says.

Understanding one’s target demographic is essential. Ellicott & Co. has long banked on those consumers who are willing to pay a bit more for products that are sustainably and ethically made. Now about five years into the business, Ellicott & Co. saw a higher increase in sales volume this year than ever before. Martin says that’s been reassuring, knowing their original plan was on track.

“People vote with their wallets. They say a lot of things – and they told us for years that’s what they want. But they didn’t necessarily pull the trigger on the price tag,” he says. “We’ve seen that shift – and I think largely that has been us just staying the course and not saying, ‘OK. We’ll just bring in what everybody else has.’ ”

About 70% of Ellicott & Co.’s current business is walk-in rather than online. Martin says the shop has long sought ways to engage with customers outside its walls.

“We host events that we don’t sell products at … that are much more about building up the culture of what we’re trying to support – which is intentional living and slowing things down,” Martin says.

A video of their October Smoke & Spirit event features lights strung over a table in a field, lots of pipe smoke, flannel, a fire pit, collared shirts with ball caps and a huge chunk of meat being sliced before guests.

“So much of what works has turned out to be just being authentic and real to who we are,” he says.

Martin says for any small business in Lancaster that generally means being friendly, helping people the way you want to be helped and providing a place where people can converse with each other.

“The amount of times I’m there at the shop and people just want to come in and talk is proof to me that we have missed just the casual conversation,” he says. “And I think that has come back to life in a whole new way.”

Steve Evans describes his business as one that just keeps getting sweeter.

It’s the teapots that tend to hook people.

Buying in Manheim is an important way to help the community thrive, says Kristie Schmid, executive director of the Manheim Chamber of Commerce.