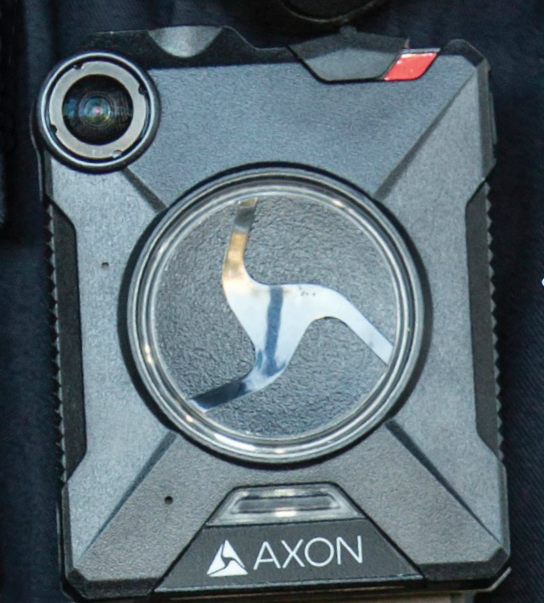 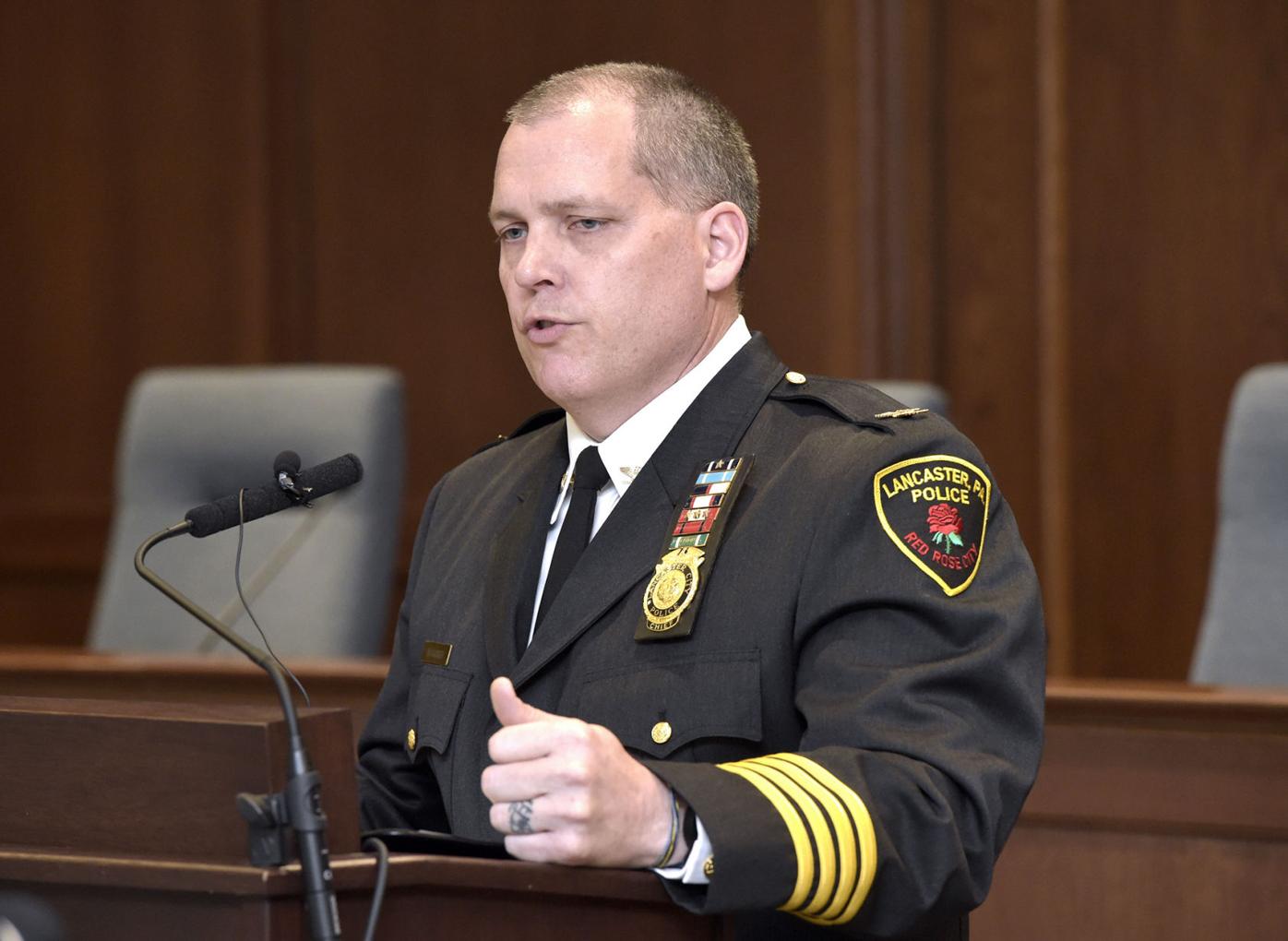 Despite some delays, the rollout of Lancaster city’s police body camera program, the first in the county, is going well, police Chief Jarrad Berkihiser said.

The department took delivery of 150 cameras around the end of March. By early to mid-May, all on-duty personnel had been issued cameras and were using them, the chief said.

Berkihiser said the cameras have provided evidence in recent homicide and shooting investigations and some civilian complaints.

The department had expected the cameras to arrive in January, but the shipment was delayed while the supplier, Axon, delivered much larger orders to Los Angeles and the United Kingdom.

The cameras turn on automatically when officers arm their stun guns or activate a patrol car’s emergency lights.

They’re also supposed to turn on when officers draw their sidearms. That requires a small Bluetooth transmitter to be attached to officers’ holsters. Like the cameras themselves, delivery of the component was delayed, and it is still in the process of being deployed.

About 25% to 30% of officers have been issued the holster devices, Berkihiser estimated. The rest will get them in coming days.

With or without them, any incidents involving drawn weapons should be captured. That’s because department policy requires officers to record all their law enforcement interactions with the public, turning on the cameras manually beforehand. The holster devices and the other automatic activators provide a backup layer of assurance.

To date, Lancaster city’s department is the only one in the county with an official body camera program. It launched last year as a pilot program and is expected to cost $1.3 million over five years. A $225,000 federal grant received through the Pennsylvania Commission on Crime and Delinquency helped offset the cost.

Lancaster NAACP President Blanding Watson said his organization has been keeping an eye on the rollout and will continue to do so.

By themselves, the devices aren’t the solution to police community relations, and they must be deployed with due consideration for transparency, privacy and accountability, Watson said — points Berkihiser, too, has taken pains to emphasize.

That said, they’re “a good step in the right direction,” and could help reduce complaints, Watson said.

'If everything is on camera, why aren't the cops?' Northern Regional police adopt body cameras [video]

Lancaster County police departments cite costs as hurdle to body cameras, but would like them

Christiana Borough officials recently said they would look into getting body cameras for its police.