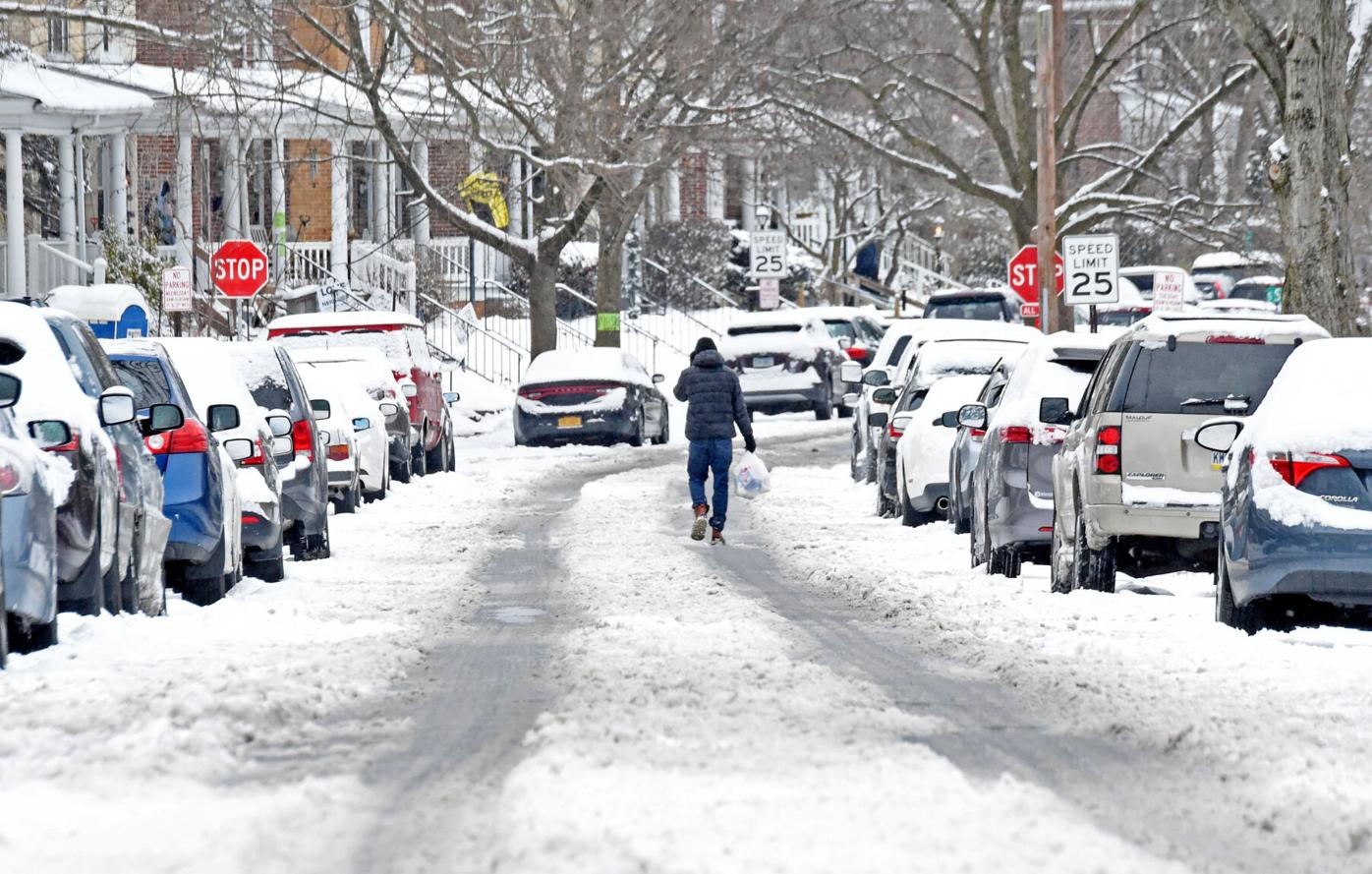 A person walks along the 1200 block of Elm Avenue in Lancaster Towsnhip Monday, Feb 1, 2021 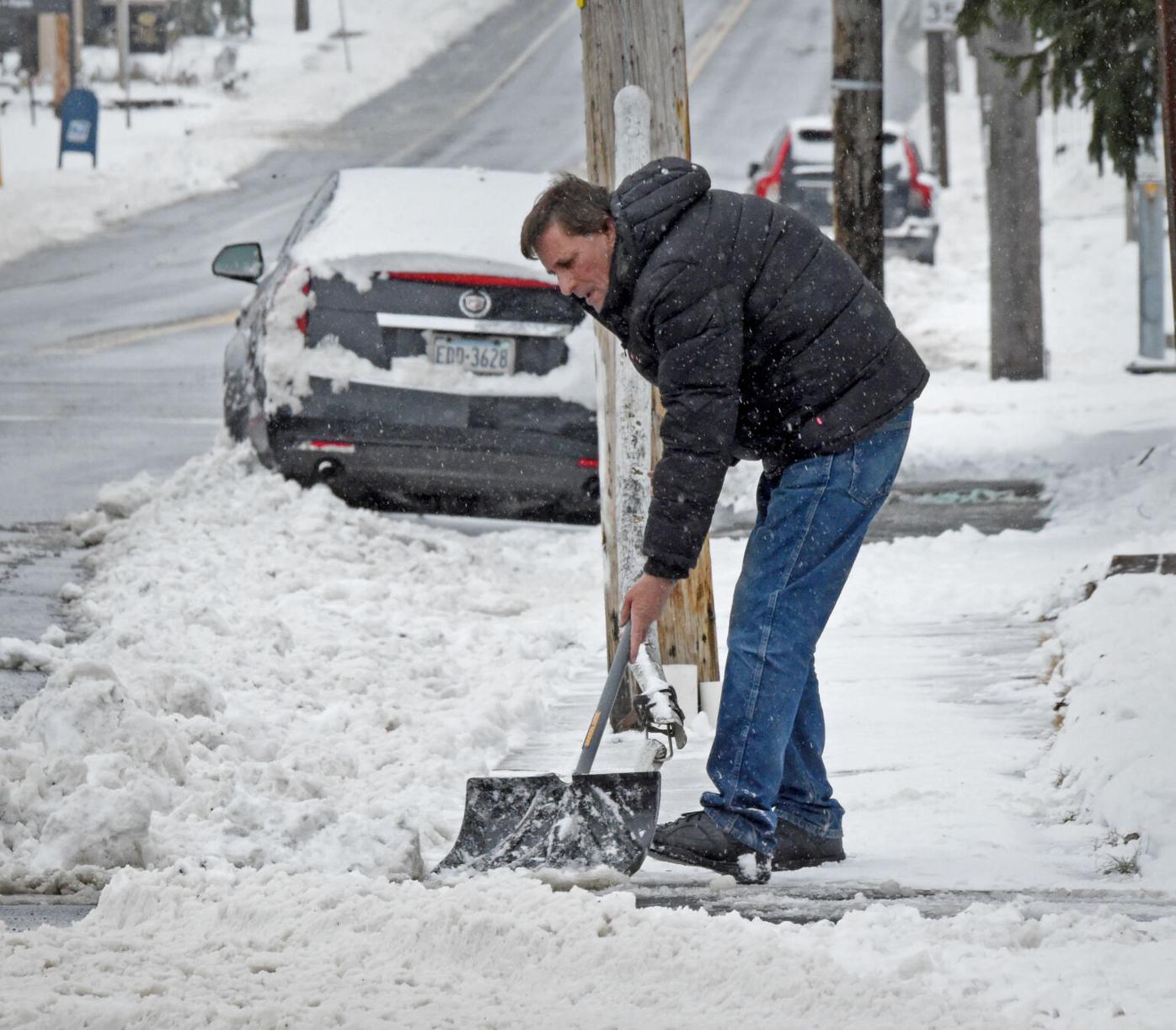 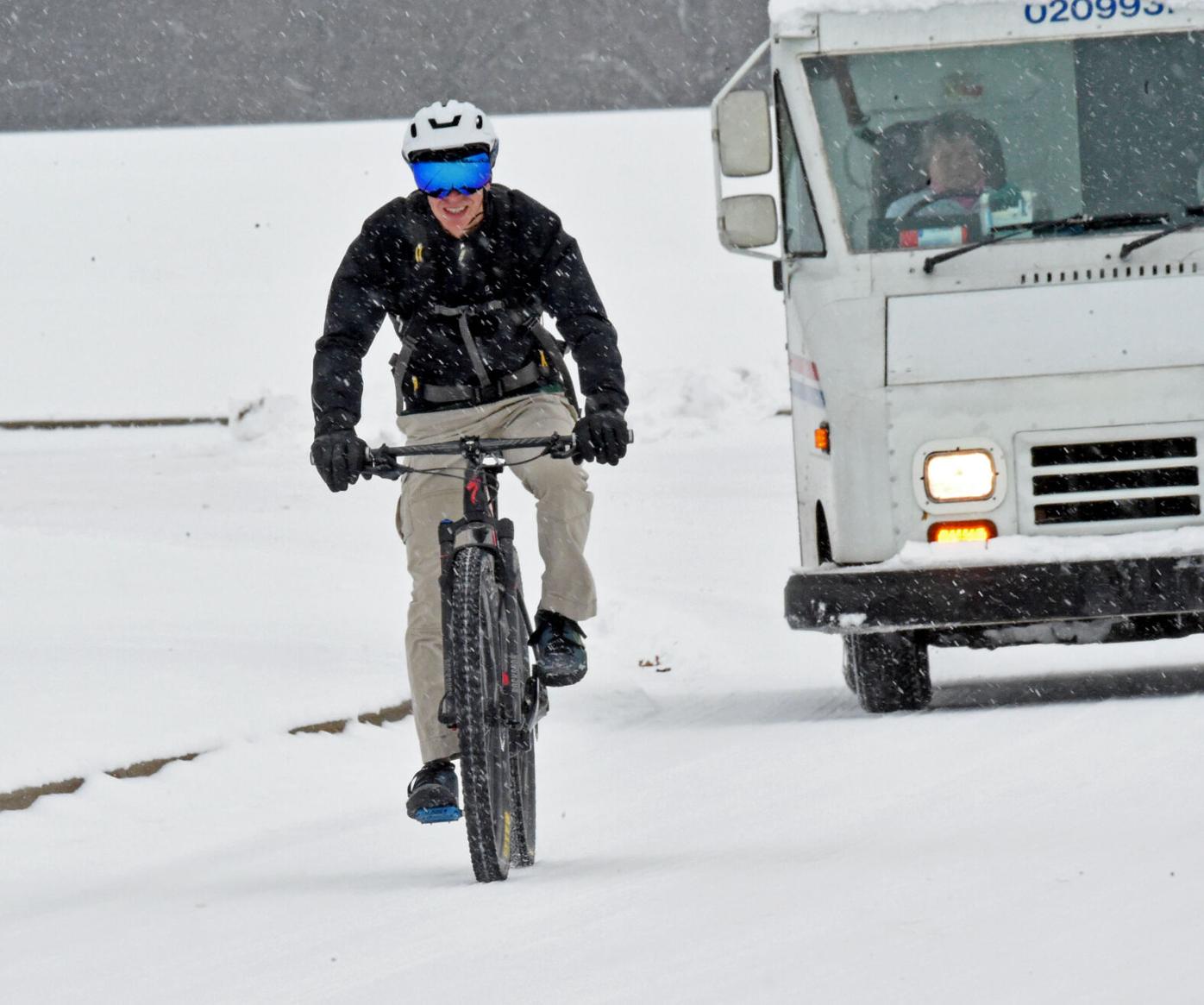 A person walks along the 1200 block of Elm Avenue in Lancaster Towsnhip Monday, Feb 1, 2021

Lancaster County was blanketed with another 3-6 inches of snowfall Monday, bringing the total accumulation up to roughly 7-10 inches since Sunday, according to projections from the National Weather Service in State College.

Some parts of the county could see as many as 10-16 inches of snowfall accumulate through Tuesday, according to Eric Horst, former director of Millersville University’s Weather Information Center, and the storm’s impact could even stretch into Wednesday under certain conditions.

Light snow should continue to fall late Monday and into Tuesday, Horst said.

Tuesday could add about half an inch of snow, according to AccuWeather. NWS predicted another 1-2 inches Tuesday, mostly falling before 3 p.m.

NWS warned of hazardous road conditions that could make travel difficult throughout the county, which remains under a snow warning until 5 a.m. Tuesday.

Roads saw “several dozen” collisions throughout the day as snow and ice accumulated, according to a supervisor with Lancaster Countywide Communications. Manheim Township police reported numerous crashes and reports of vehicles being stuck in snow Monday.

PennDOT is encouraging motorists to avoid all unnecessary travel while roads remain icy.

Red Rose Transit Service buses will not run Tuesday, the group announced in a news release. Buses also did not run Monday.

Trash and recycling routes were suspended Monday and Tuesday in Lancaster, the city said in a news release. Street sweeping is suspended while the snow emergency remains in effect.

The weather was enough to cause Root’s Old Mill Flea Market to close Tuesday – a rarity in the market’s 90-plus years of existence.

Even with the snow, more than 230 people received COVID-19 vaccines at the WellSpan Ephrata Community Hospital vaccination site, with some waiting as early as 45 minutes before the site opened, according to a WellSpan Health news release.

Others took the opportunity to enjoy the winter weather.

Cate Dorham, 27, of Lancaster, went for a walk with her dog Sergeant, a miniature golden labradoodle who enjoys the snow.

Snow days are a perfect time to enjoy a cup of hot chocolate, Dorham said.

Ben High, 12, made about $50 shoveling snow Monday – he doesn’t know what he wants to spend it on yet – before heading to Musser Park to go sledding and have snowball fights with a friend.

High school students Veronica Bates, 16, and Anya Frey, 15, took the opportunity from their day off of school to go for a walk in downtown Lancaster to find a coffee shop – only to discover that they had all closed for the day.

The two share a love of the snow, and enjoy spending snow days going for a stroll outside or staying indoors and watching movies.

“It just makes it feel like Christmas,” said Bates, a J.P. McCaskey High School student. “It makes me happy.”

Root's Country Market to close Tuesday due to snowstorm; market has rarely closed in a century

Though much of Lancaster County saw 3.5 to 4.5 inches of snow on Sunday, Monday is forecast …

Editor's note: This article has been updated to include additional information.

Here's where snow emergencies have been lifted in Lancaster County [update]

Editor's note: This article has been updated with additional information from Columbia Borough.

A Quarryville man pointed a rifle at a driver and fired at a car after becoming agitated at off-road antics, according to Pennsylvania State Police.