Clerk of Courts Jackie Pfursich poses for photographer by the court dockets from in the Clerk of Courts office at the courthouse in Lancaster on Wednesday, June 24, 2020. 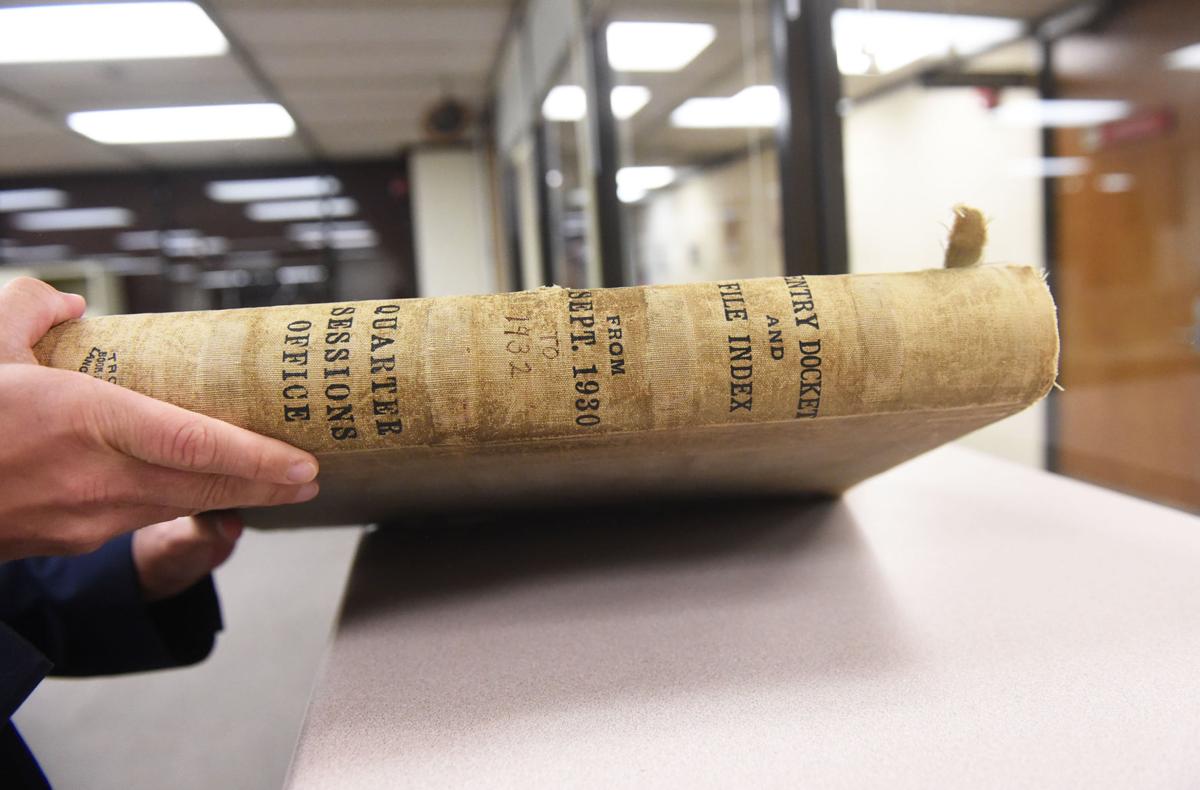 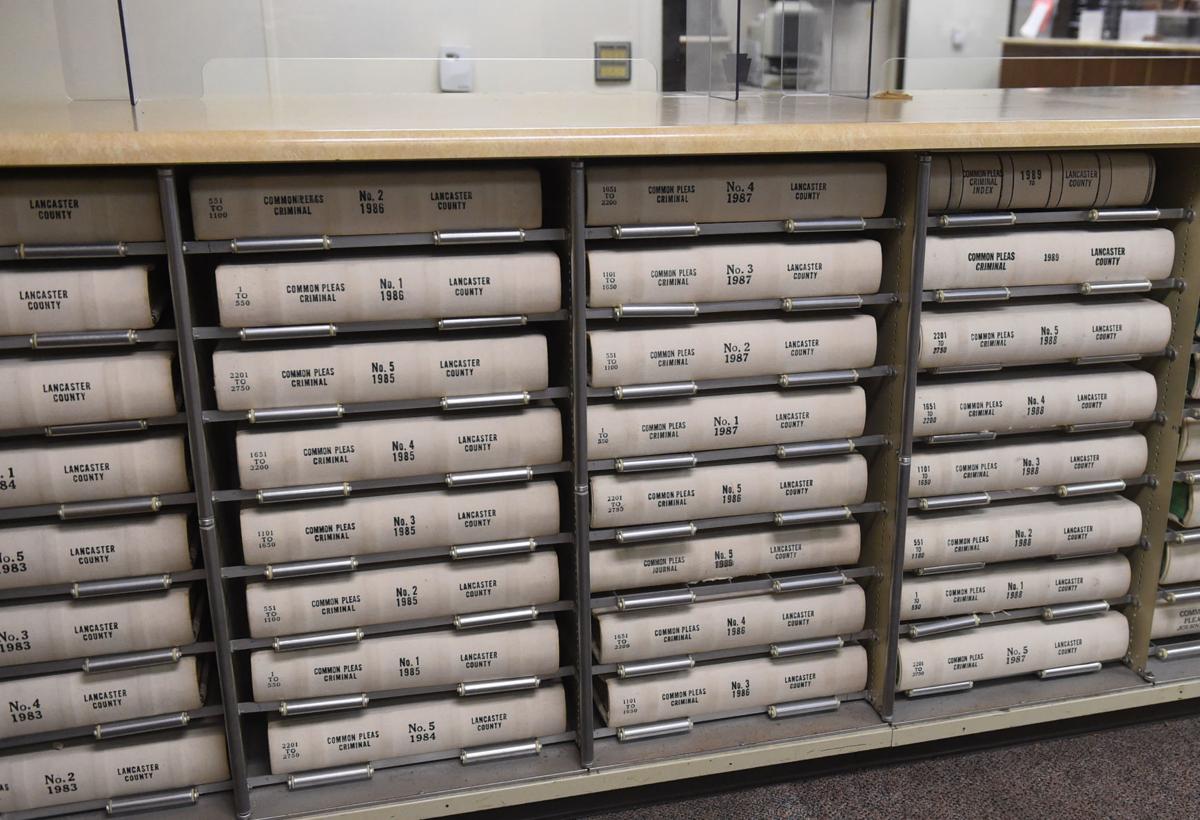 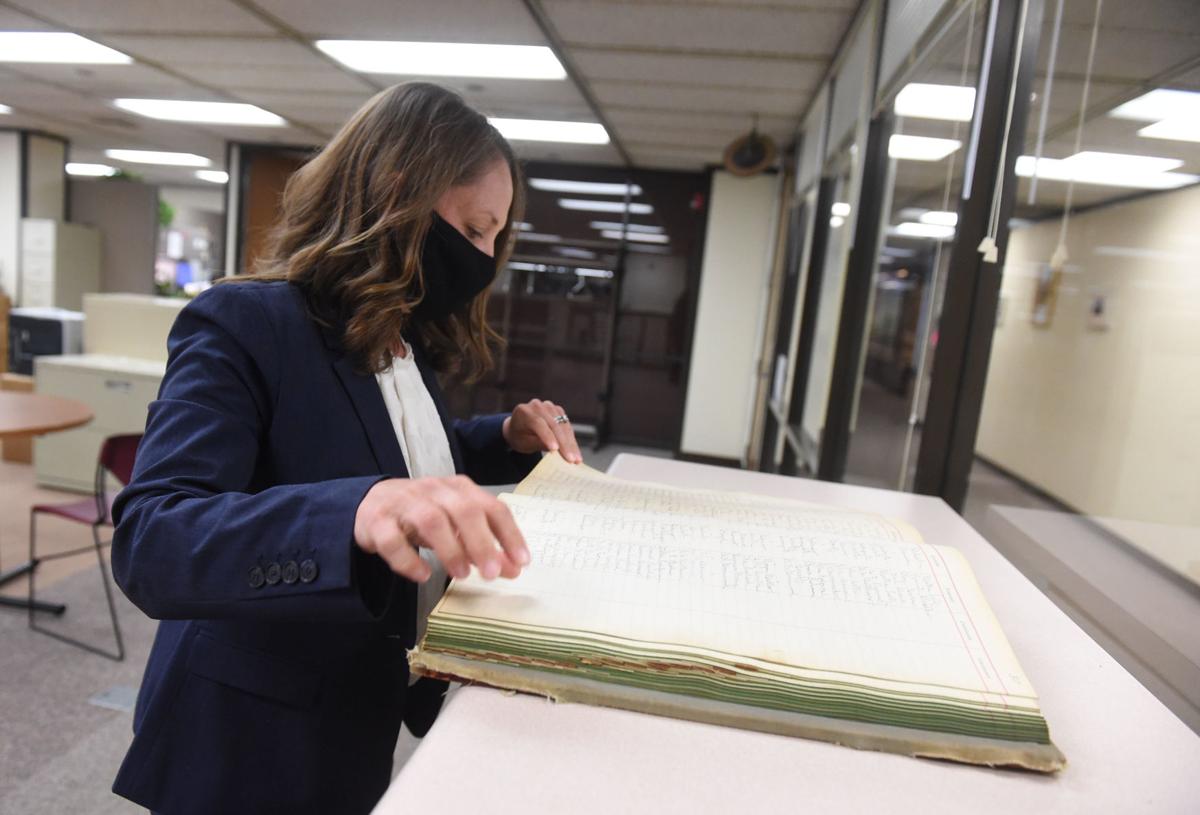 Clerk of Courts Jackie Pfursich poses for photographer by the court dockets from in the Clerk of Courts office at the courthouse in Lancaster on Wednesday, June 24, 2020.

Over the past year, Lancaster County court officials have sealed more than 1.3 million low-level, non-violent criminal cases from public view under the state’s clean slate law — in some instances dating back to the early 1900s.

Those numbers represent thousand of people convicted of minor crimes such as shoplifting and drug offenses. Such convictions can limit a person's ability to get a good job or housing.

The law, which took effect in December 2018, required automatic sealing of eligible records starting last June. Until the automatic sealing portion of that law took effect on June 28, 2019, people could petition the court to seal their records, but that happened fewer than 30 times in Lancaster County.

Through June 1 of this year in Lancaster County, according to Administrative Office of Pennsylvania Courts, 898,606 cases involving summary offense convictions older than 10 years and 5,467 cases involving eligible misdemeanor convictions for people who’ve been law-abiding for 10 years were sealed from public view.

Also, 515,041 criminal cases that did not result in a conviction were sealed. Statewide, more than 34 million cases have been sealed.

There are exemptions to the types of cases that can be sealed.

"If you’ve got violent convictions and felonies, you're not eligible for this," Sharon Dietrich, litigation director at Community Legal Services of Philadelphia and expert on clean slate, said Wednesday.

The agency has created a tool so people can see if they have a record.

Felonies, which are the most serious crimes, are not eligible. Nor are crimes involving danger to people, crimes against families and firearms offenses. And if someone has a felony conviction they are not eligible to have otherwise eligible crimes sealed.

While the cases are sealed from public view, law enforcement, government officials, defendants and their attorneys can access them.

Clean slate allows certain eligible low-level convictions to be hidden from public view. They are still accessible by law enforcement,government officials, the person and their attorneys.

An expungement permanently removes criminal history information. Among the situations a person can seek expungement are:

• They were convicted of underage drinking and, by age 21, satisfied their sentence

• They have been dead for three years

Though counties had until June 28 to plow through the backlog of case, Lancaster's Clerk of Courts Jacquelyn Pfursich said her staff completed the last on June 17.

Along with flagging cases digitally, the office has old docket books dating to the early 1900s. The public used to be able to look at those, but now they've been relocated into a non-public part of the office.

So far, Tarkowski said, more than 1.1 million Pennsylvanians have had their records in the state police's database clean-slated.

Dietrich said the law, while largely successful, does has a couple problems.

If a misdemeanor is not put into the state court system with a grading, it gets skipped over even though the crime may be eligible. For Philadelphia, where the lack of grading issue is most prevalent, Community Legal Services has reached an agreement with the courts to automatically insert some missing grades.

The other issue is financial.

The way the law is currently written, it prevents clean slating if a person owes fines and costs. That wasn't clean slate's intent, Dietrich said, and legislation has been introduced that would only prevent eligibility to those who owe restitution to a victim.

"That will allow more bills to be sealed. It's the cart before the horse: People can't afford to pay because their record, which prevents them from getting a job," she said.

A Columbia man claims in a federal excessive force lawsuit that a state parole agent shocked him with a Taser two years ago, then either the a…