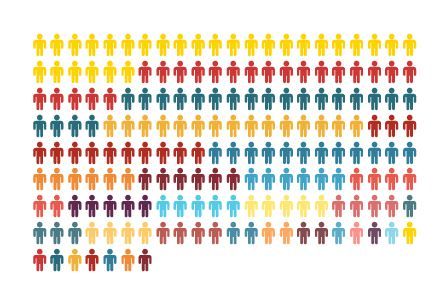 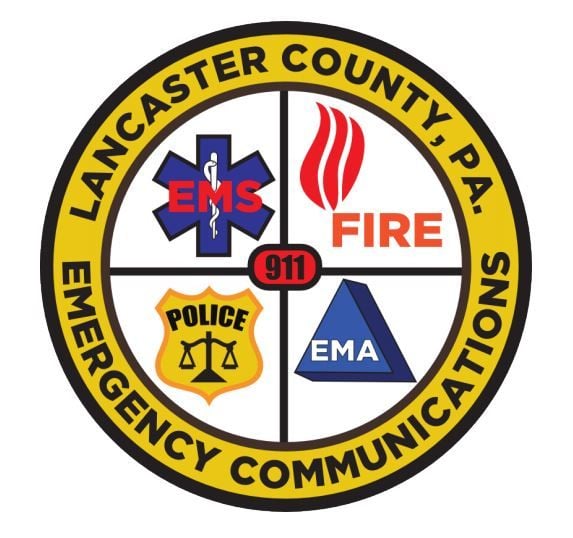 An ambulance speeds by you on the highway. Who is inside? What happened?

The chart below can't answer the "who" question, but it shows what types of 911 EMS calls are most common in Lancaster County.

The county's 911 dispatchers handled nearly 300,000 emergency medical services calls in the past five years, according to annual reports compiled by Lancaster County-Wide Communications.

Those EMS calls are broken up into 32 categories.

More than 46,000 calls (15 percent of the total) were for a "sick person," making it the most common type of call. Ranking next on the list were "breathing difficulty," "fall/injured," "vehicle accidents" and "chest pains."

So, the graphic above shows the total number of EMS calls in each category. But which types of calls increased or decreased the most? The graphic below addresses that question, looking at the percentage change for each type of call.

Since year-to-year figures can fluctuate significantly, this graphic looks at the three-year totals for 2009-11 and 2012-14, in an effort to capture significant trends.

The biggest percentage increase was for CO inhalation calls — which make up the smallest number of calls overall. Shootings were up 10 percent, while stabbings were down 21 percent.

% change for each type of 911 call | Create infographics