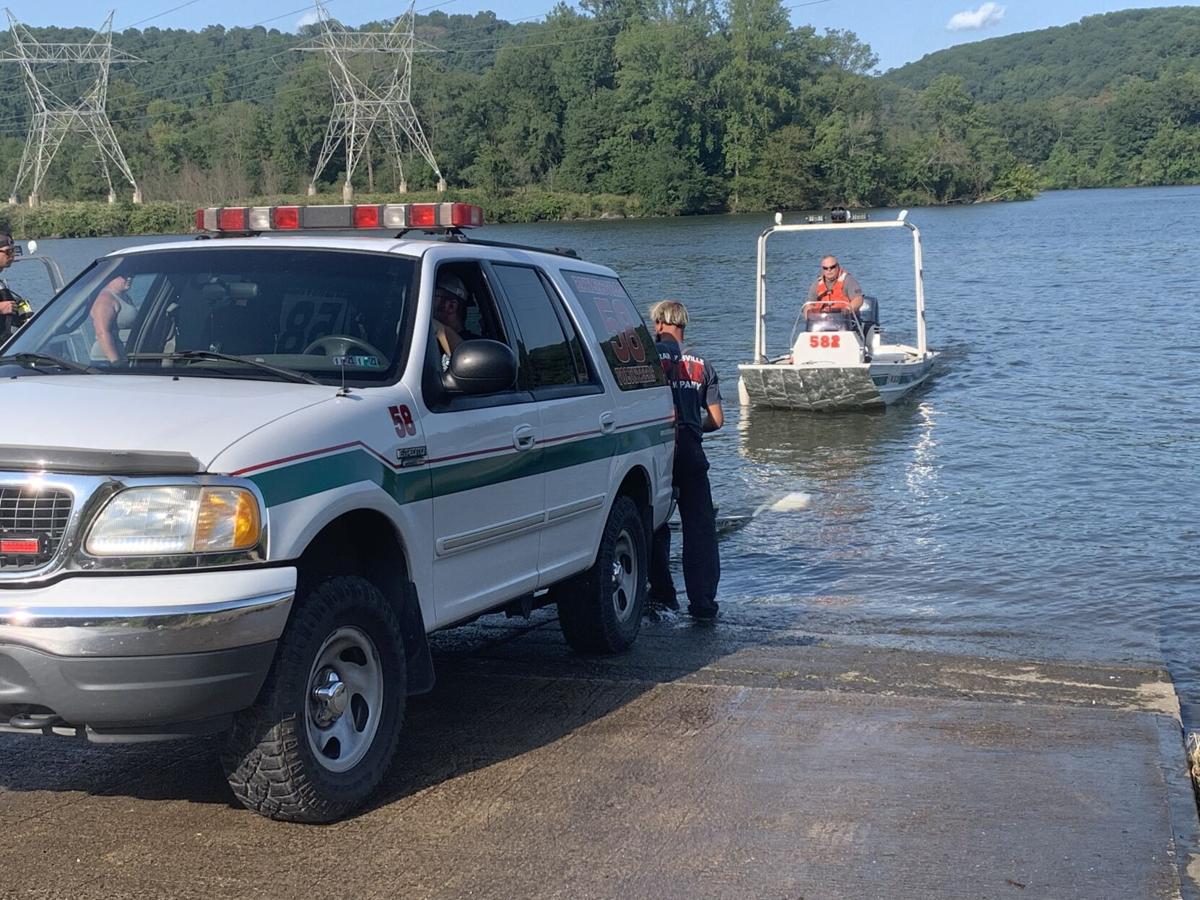 Crews at Muddy Creek Boat Access in Delta wrap up a search for a missing swimmer on Sunday, Sept. 6, 2020. 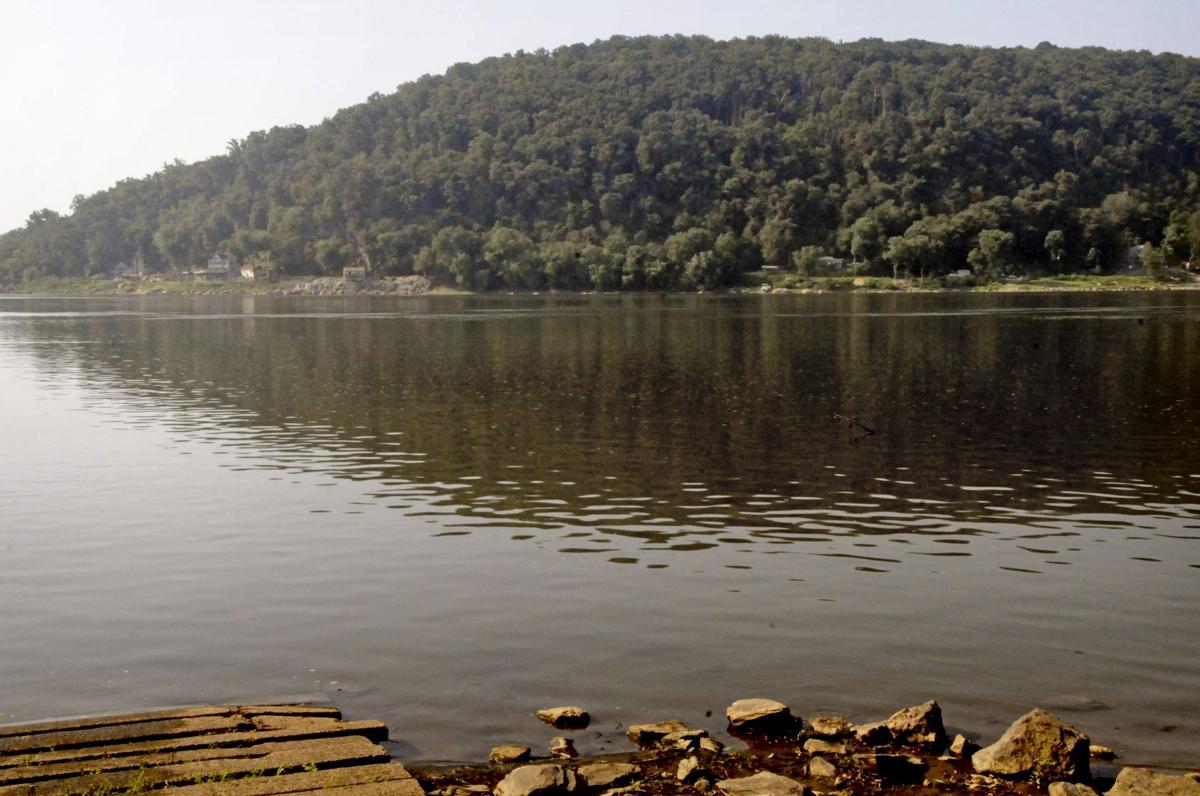 File photo of the Susquehanna River near Marietta.

Crews at Muddy Creek Boat Access in Delta wrap up a search for a missing swimmer on Sunday, Sept. 6, 2020.

File photo of the Susquehanna River near Marietta.

A second day of searching for an 18-year-old man who went missing Saturday while swimming the Susquehanna River was unsuccessful, a Lancaster County emergency dispatch supervisor said shortly after 5 p.m. Sunday.

The man’s name has not been released, but state police said he was swimming with friends when they lost sight of him, according to the Associated Press, which said crews were called at about 6:15 p.m. Saturday to the Muddy Creek boat access in Lower Chanceford Township in York County.

That part of the river is rather treacherous, he said, with rock outcroppings, depth ranging from four to 120 feet, and flow and level controlled by multiple man-made power stations. One of those is the Holtwood power station, he said, noting that the company stopped all flow of water from that station for the day in an effort to aid the search.

“Although it attracts a lot of recreational people, it is a very dangerous place,” he said. “Anybody that enters the waterway there who enter the area there should use extreme caution. And I would not recommend swimming in that area.”

Smucker: 'I will not participate in forums hosted by LNP' [Column]

Water rescue responded to sailboat that flipped on Susquehanna River; no injuries reported

In past decade, 6 Lancaster County townships accounted for nearly half of buggy-related crashes with injuries [analysis]

A Lancaster man will serve three to 10 years in prison for sexually abusing a girl over several years.