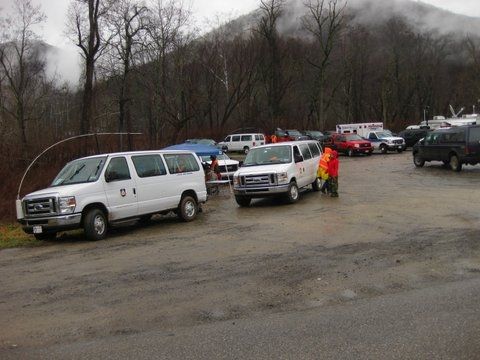 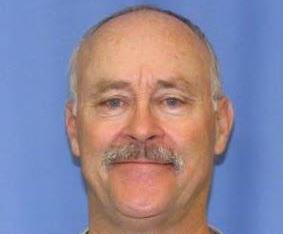 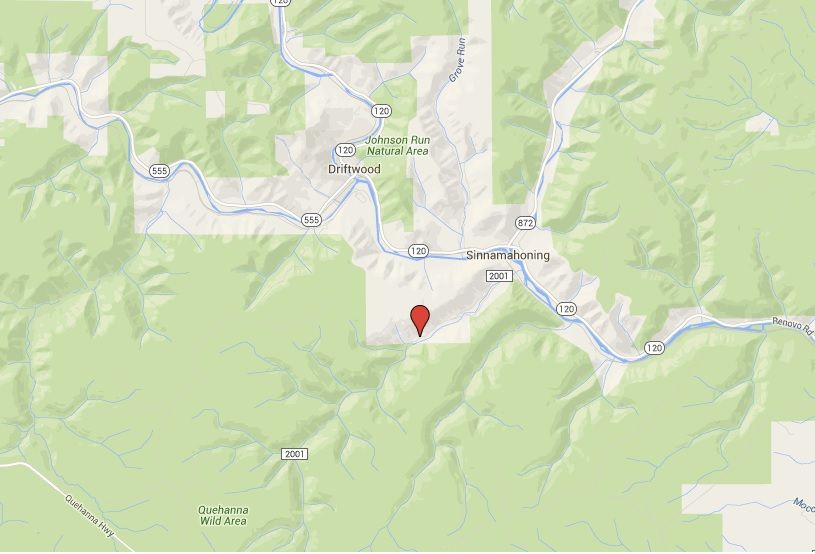 A 61-year-old Lancaster County man died from a heart attack while hunting in Cameron County earlier this week, a coroner said Thursday.

Walters placed the time of death at around noon Monday, seven hours after the hunter was last spotted walking away from his hunting camp off of Wykoff Run in Gibson Township, the coroner said. Hiking the rugged terrain likely caused the heart attack.

“That territory is nasty around there,” he said. “The hills are pretty big. It was cold and rainy the whole time.”

Walters’ body was found shortly after 2 p.m. Wednesday on a mountain about a mile from his camp, the coroner said.

More than 100 people had searched a large area since he was reported missing by his family on Monday, after he failed to check in.

Walters' body was removed from the wooded area by members of the Air Force Para-Jumpers from New York, state police said.

Officials were with a member of the hunter's family near the scene.

Grid searches had started again Wednesday morning in the mountainous terrain around Wykoff Run in Cameron County near Sinnamahoning.

Friends of Walters and hunters from neighboring camps were en route to join the search.

Around 10 a.m., searchers reported finding a fresh Campbell's Soup can and a water bottle in the middle of a trail. And at 11:30 a.m., searchers came across a location where someone recently built a fire atop a boulder.

Walters, who was at his deer camp alone for the gun deer season opener on Monday, was dressed in both a fluorescent coat and pants.

Tuesday involved a full day of searching in shifts by state police, the state Department of Conservation and Natural Resources, the Pennsylvania Game Commission and search and rescue crews from three counties.

Crews were recalled Tuesday evening with deteriorating weather conditions. Some remained on duty at a command center set up at the Sinnamahoning playground and baseball complex, and listening posts were set up in several locations within the search area in case Walters attempted to signal with his rifle, The Bradford Era newspaper reported.

The not knowing was hard on Bainbridge, the small river town in Conoy Township where Walters is well known.

“I’m leaving today, with some close friends, to go up,” said Mark Brosey, a longtime friend. “We feel the need. He was my friend — he IS my friend,” Brosey said.

Brosey had hoped to join the search for his buddy. “Honestly, they might turn us away, but let’s face it, some of us know the area better than they do.”

Brosey has hunted deer in the area with Walters, although not in recent years.

He said the missing hunter’s truck was found parked at the camp, indicating he walked to go hunting from the cabin.

That may seem like Walters would be in a finite area near the cabin. But Brosey observed, “He’s a pretty good walker."

The search Wednesday was to resume at 7 a.m. “We’re putting fresh boots on the ground tomorrow morning,” The Bradford Era quoted Laura Narby, of the Cameron County Emergency Management Agency.

“Unfortunately, grid searches haven’t turned up anything significant to help our guys know what area to concentrate the search in.”

Initially, the search was concentrated on private ground that the deer camp leases, but has now spread onto adjacent private land and state forest lands.

Hunters have not been barred from the search area as they are seen as aiding the effort.

Walters was a longtime member of the Conoy Township Zoning Hearing Board. Friends described him as an accomplished outdoorsman who knows the area he went hunting in intimately.

Walters was one of three hunters who were reported lost Monday night in the same area. A 38-year-old hunter was lost in the area of West Hicks Run but found his way out of the woods after several hours.

A 72-year-old man was found at 8 a.m. Tuesday after spending the night in the forest. He was taken to a local hospital for a broken leg and possible exposure.