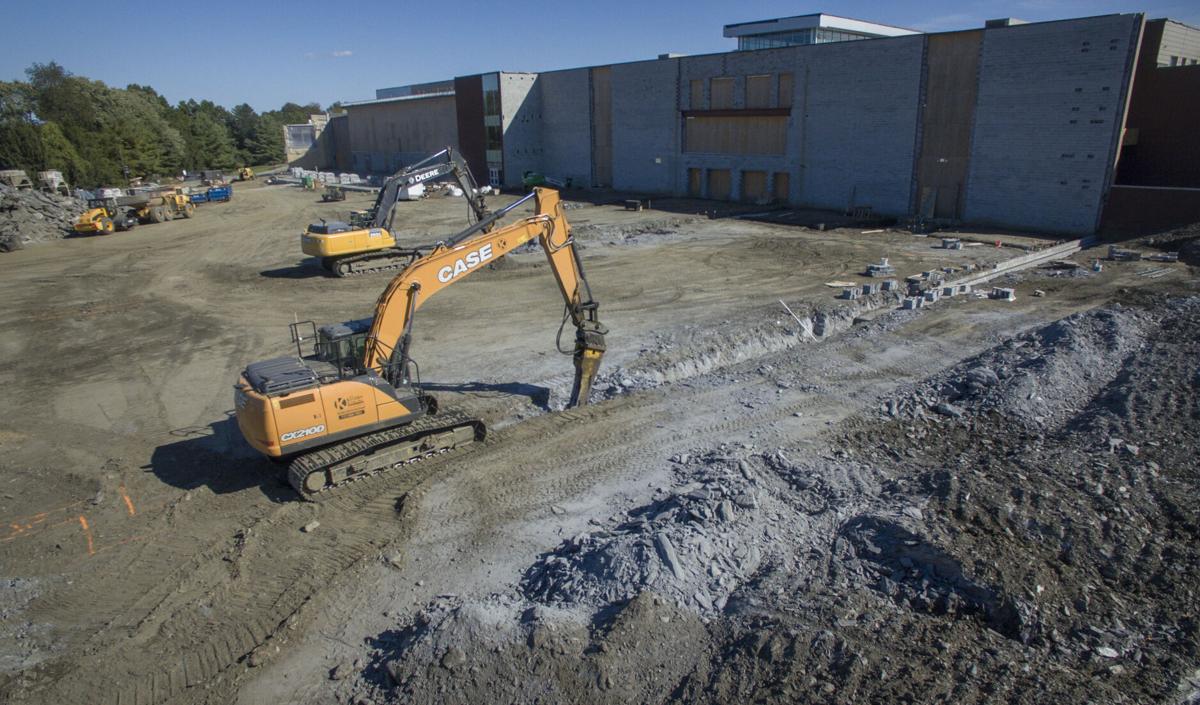 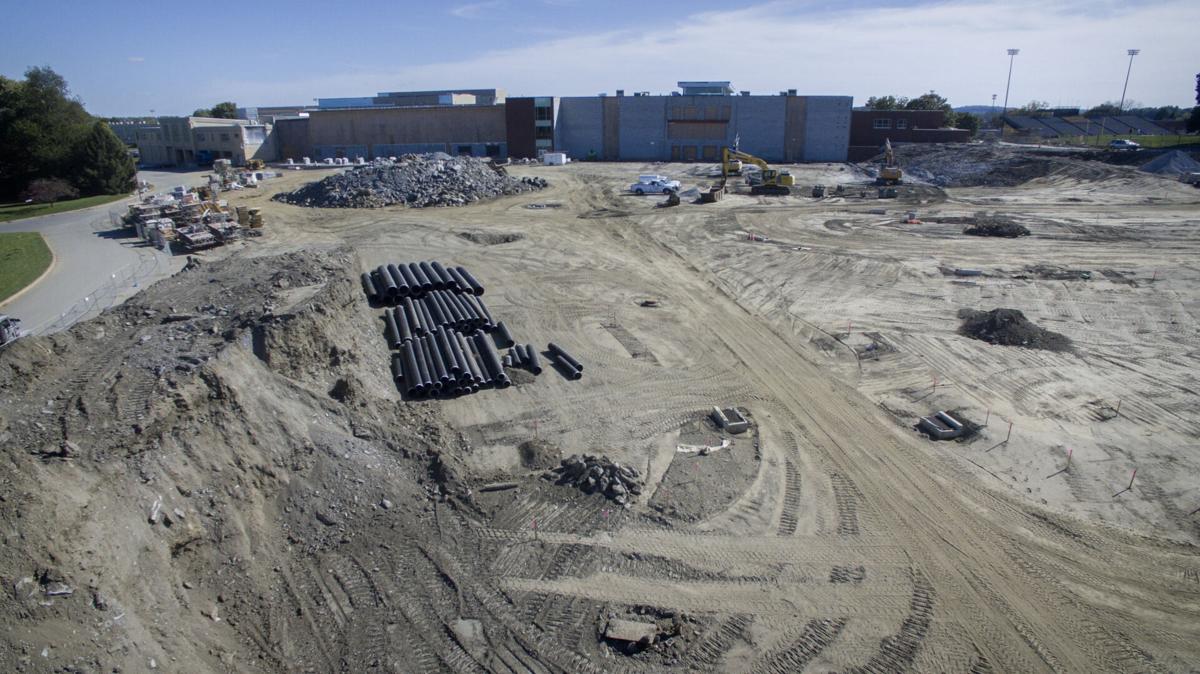 After the coronavirus-fueled shutdown in March, construction was one of the first industries allowed to resume working on-site.

Still, some Lancaster County school construction projects that fell behind schedule this spring have yet to fully recover.

While it doesn’t appear that the delays will result in additional costs, as of yet, the shutdown will likely cause a few new and newly renovated school buildings to open later than expected.

Manheim Central’s $40 million high school renovation project has been at a standstill since the spring, according to district Superintendent Peter J. Aiken. The district was originally expected to award bids in the spring, but it’s unclear when the next step will be taken on the project — and how the delay will impact costs.

“We are still determining the financial fall out of the past 7 months,” Aiken said in an email. “Time will tell as we hear from our Bond Advisors as well as our annual audit.”

At School District of Lancaster, construction froze for longer than usual, as administrators and school board members put together a plan to closely monitor construction workers on-site.

“It was a lot of time and effort we needed to put in, but I believe we didn’t have any exposures on the job sites, to our knowledge,” said Matt Przywara, the district’s chief financial and operations officer.

Construction, overall, was delayed eight to 10 weeks, Przywara said. However, a few weeks were made up in the spring, summer and now fall, as the majority of students continue to learn remotely. Although that’s been a good thing for construction, “We'd rather have students in school,” Przywara said.

The opening of the new Buchanan Elementary School and Lincoln Middle School, which combined are expected to cost around $52 million, have been pushed back to March 2021, Przywara said. As of now, he said, the district hasn’t experienced any additional costs.

Conestoga Valley is embarking on an estimated $100 million worth of projects, from a new middle school to various elementary school renovations. Construction on the new Gerald G. Huesken Middle School was delayed for about 60 days, and construction on the Brownstown Elementary School renovation was delayed for about 30 days, according to district chief financial and operations officer Phyllis Heverly Flesher.

The district hasn’t incurred any additional costs; however, the Brownstown renovation is “a little behind schedule,” Flesher said. It’s too early to tell what the timing impact could be on the middle school, she said.

Construction was shut down for about a week, district Superintendent Mike Leichliter said. While work resumed fairly quickly, the number of workers on-site decreased dramatically — from about 80 before the shutdown to 20 afterward. By the summer, though, the number of on-site workers surged to “well over” 100, Leichliter said.

Both Leichliter with Penn Manor and Przywara with School District of Lancaster reported minor supply chain issues, as materials like glass, bricks, steel and some furniture took longer than expected to come in.

Because contingencies are built into the construction budget, Leichliter said, no additional costs are expected. The entire school is still expected to officially reopen at the end of December 2022, though some newly constructed areas are currently in use.

WITF to host discussion on trustworthiness, credibility in journalism

David Neff’s scramble to safely reopen his gastropub in Lancaster got an assist from the $95.2 million injection of federal coronavirus relief…

Elizabethtown Area School District has suspended in-person learning at two of its schools until Wednesday.

The vacant corner of Manheim Pike and Plaza Boulevard, an eyesore for roughly 15 years, might finally be redeveloped into something that motor…