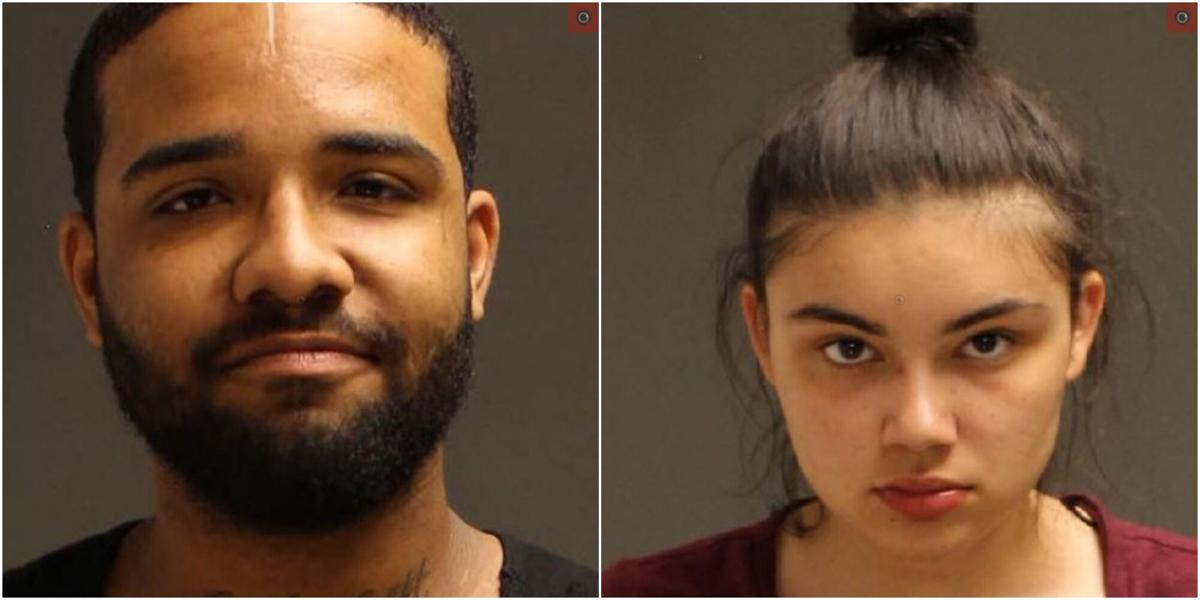 Jayquann A. Burkett, 19, and Sophia A. Cortez, 18, both face multiple felony charges after police said they robbed an employee at Budget Host Inn in East Lampeter Township. (Submitted photos) 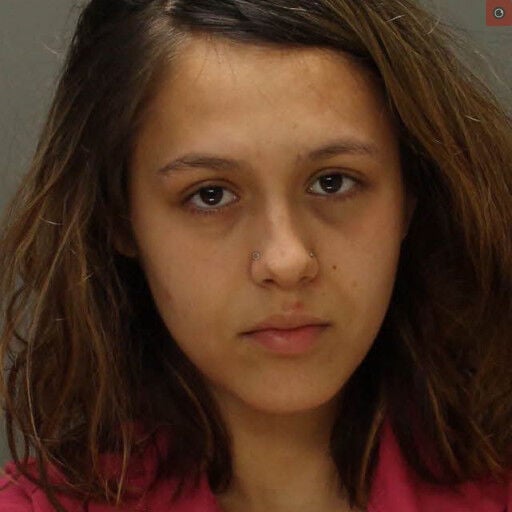 A hotel employee was robbed at gunpoint after a man and woman accused her of stealing $80 they said they accidentally left in their East Lampeter Township room, police said.

According to East Lampeter Township police, officers were called about 12:30 p.m. Wednesday to the Budget Host Inn at 2140 Lincoln Highway East, where a robbery was reported.

Injuries reported after near head-on crash in Penn Township: police

There, police said they spoke with an employee, who said Burkett and Cortez had earlier approached her, grabbing her “money pouch” after accusing her of taking the $80.

A bystander then got involved, trying to help the employee, and that’s when Cortez pulled out a gun and threatened to shoot them, police said.

Police said they also have surveillance video footage and photographs that support the accusations.

Those images also were distributed to surrounding police departments, and on Saturday, Lancaster city police conducted a traffic stop, finding both Burkett and Cortez inside of a vehicle.

Erratic driving leads to DUI; urinating on another person: Police Log roundup for Lancaster County for May 2020

“Sophia Cortez was found to be in possession of a loaded revolver at the time of arrest,” police said.

Both were arrested and transported to Lancaster County Prison, police said.

Online court documents show that Cortez of Lancaster faces felony charges of robbery conspiracy and carrying a firearm without a license. That’s in addition to lesser charges of simple assault and recklessly endangering another person.

According to court documents, both remain in Lancaster County Prison, unable to post 10% of $100,000 bail.

According to police, Burkett also was wanted on charges related to a May 10 carjacking near the intersection of Jennings and Michelle drives in Lancaster Township.

There, Burkett and Brianna Y. Molina, 18, of Lancaster worked together to rob a man of his vehicle, police said.

“Molina threatened to kill the victim if he did not give her his car,” Manheim Township police said.

Molina was arrested May 16, police said.

For that incident, both Burkett and Molina face felony charges of robbery and conspiracy, as well as a misdemeanor charge of unauthorized use of a motor vehicle, online court documents show.

A Lancaster woman is charged with attempted homicide after she stabbed a man several times last Friday, police said.

Editor's note: This story will be updated throughout the day with the latest in COVID-19 information.