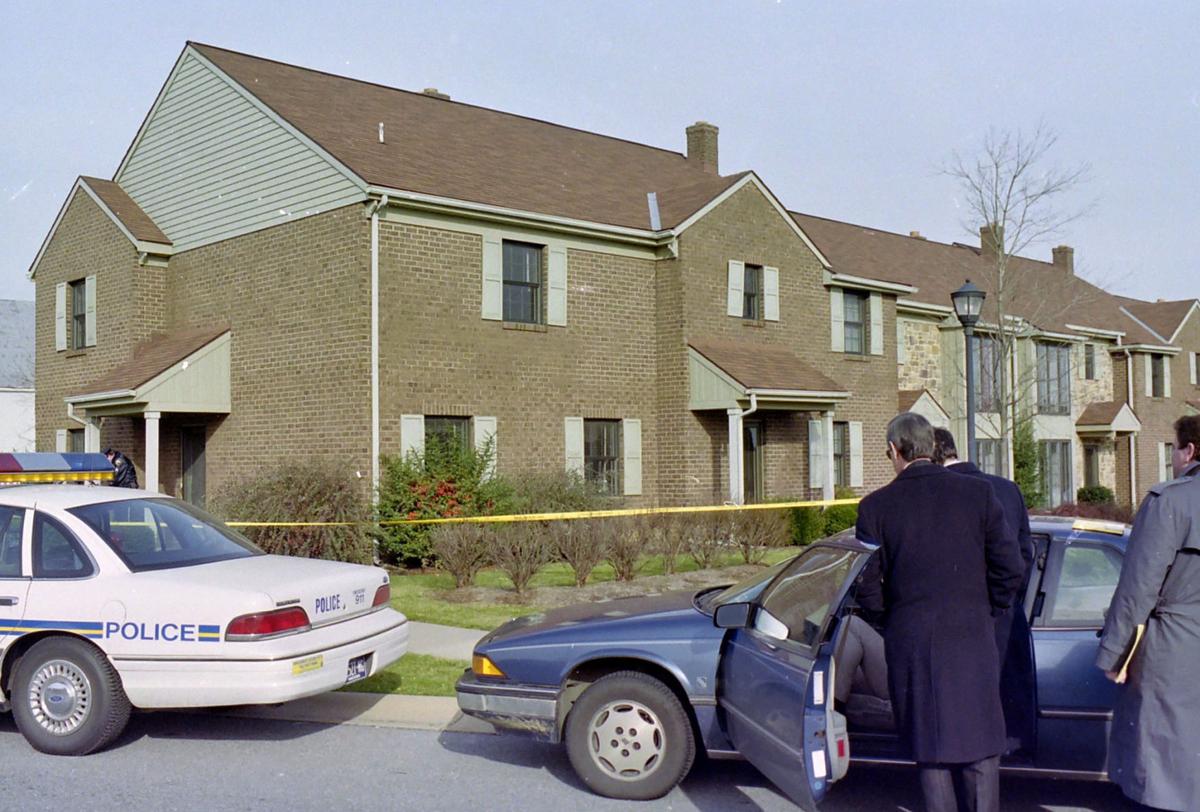 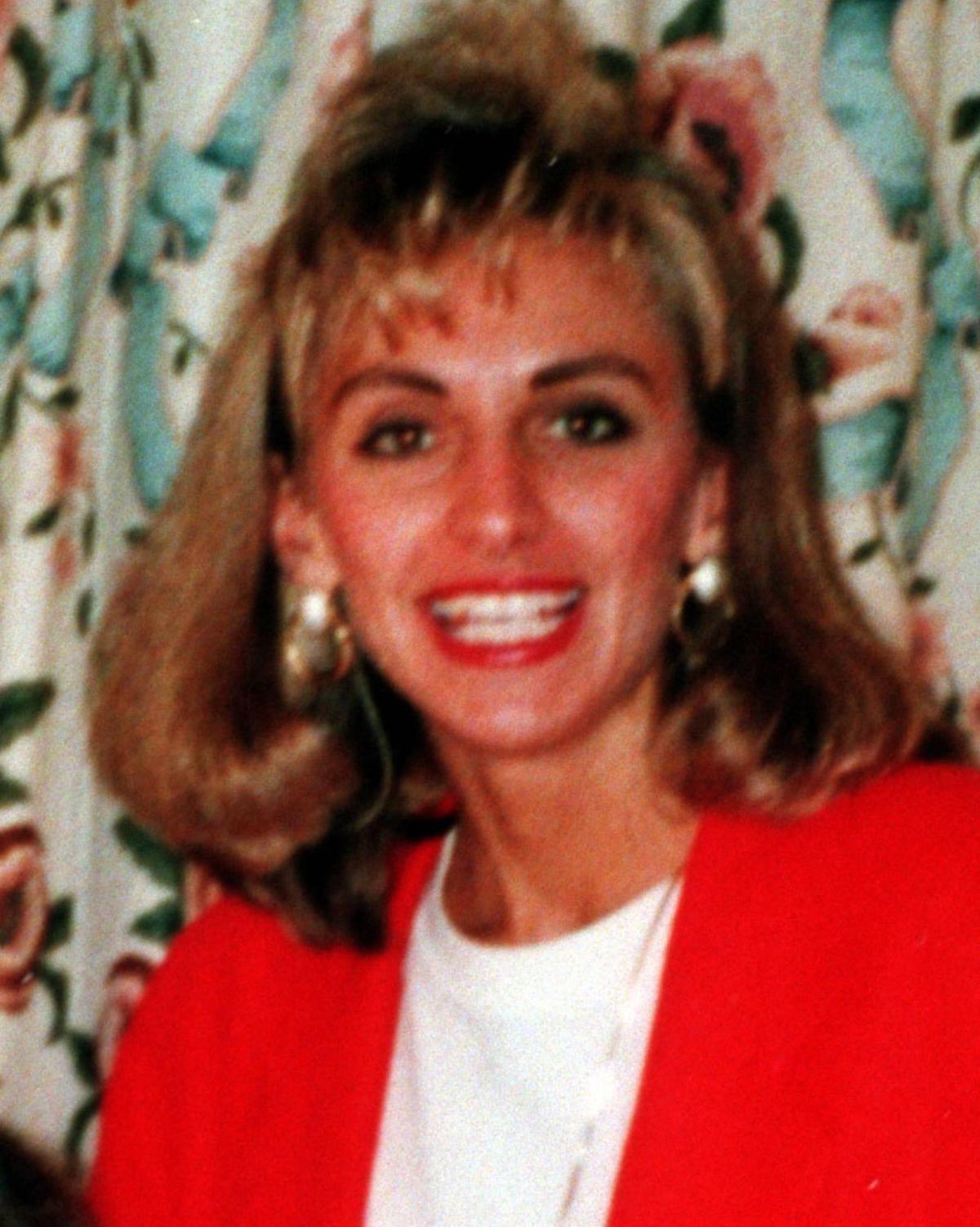 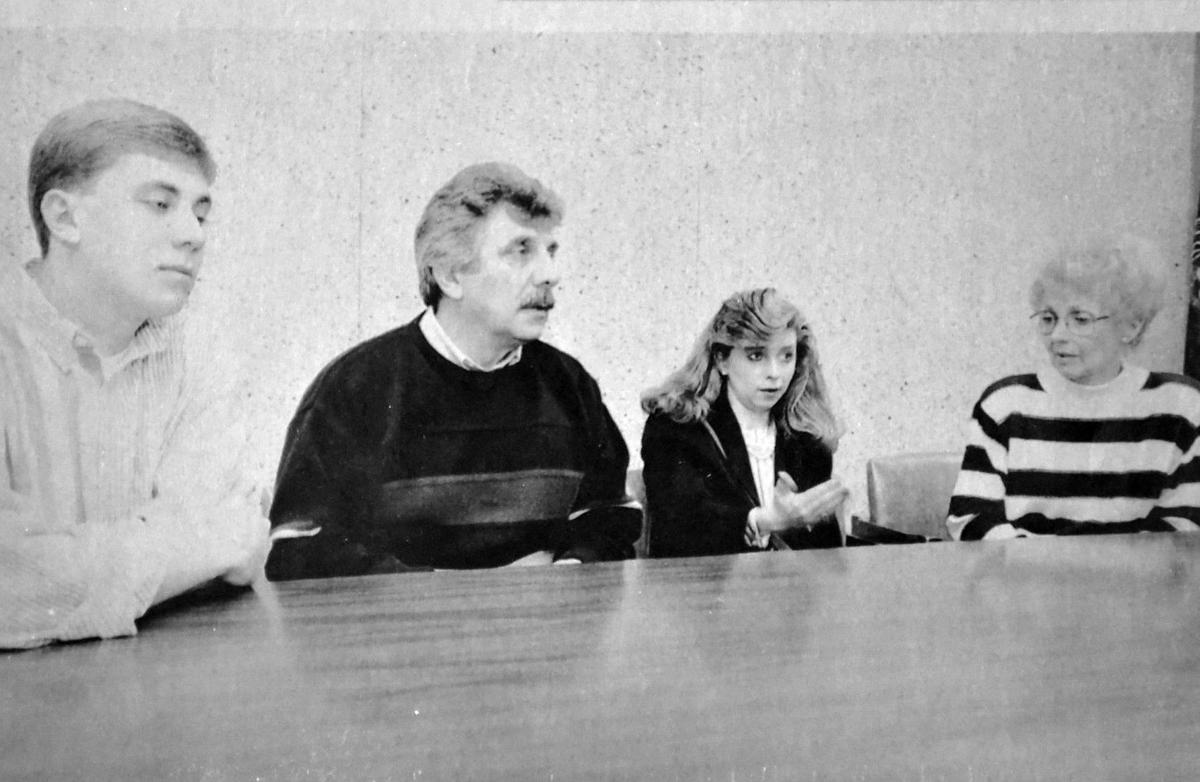 Christy Mirack's family is seen at a press conference in April 1993. From left are her brother Vince, father Vincent, sister Alicia and mother Gerry. 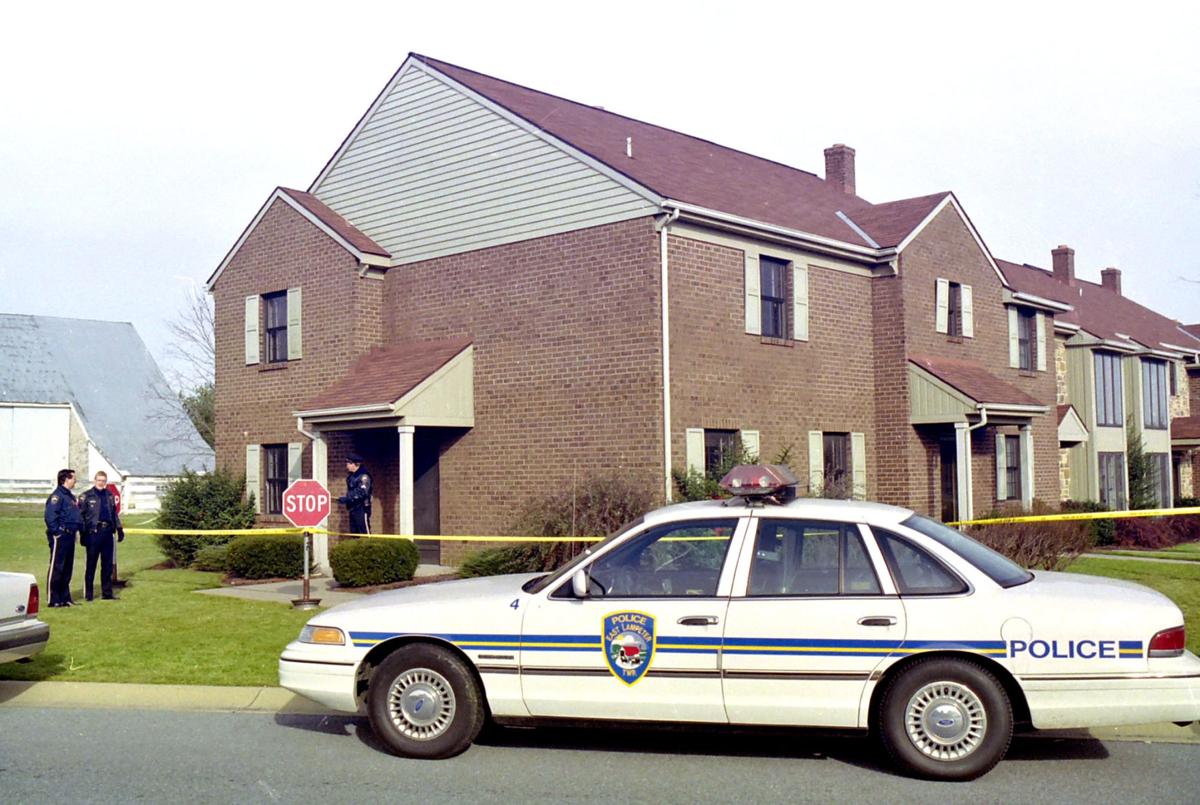 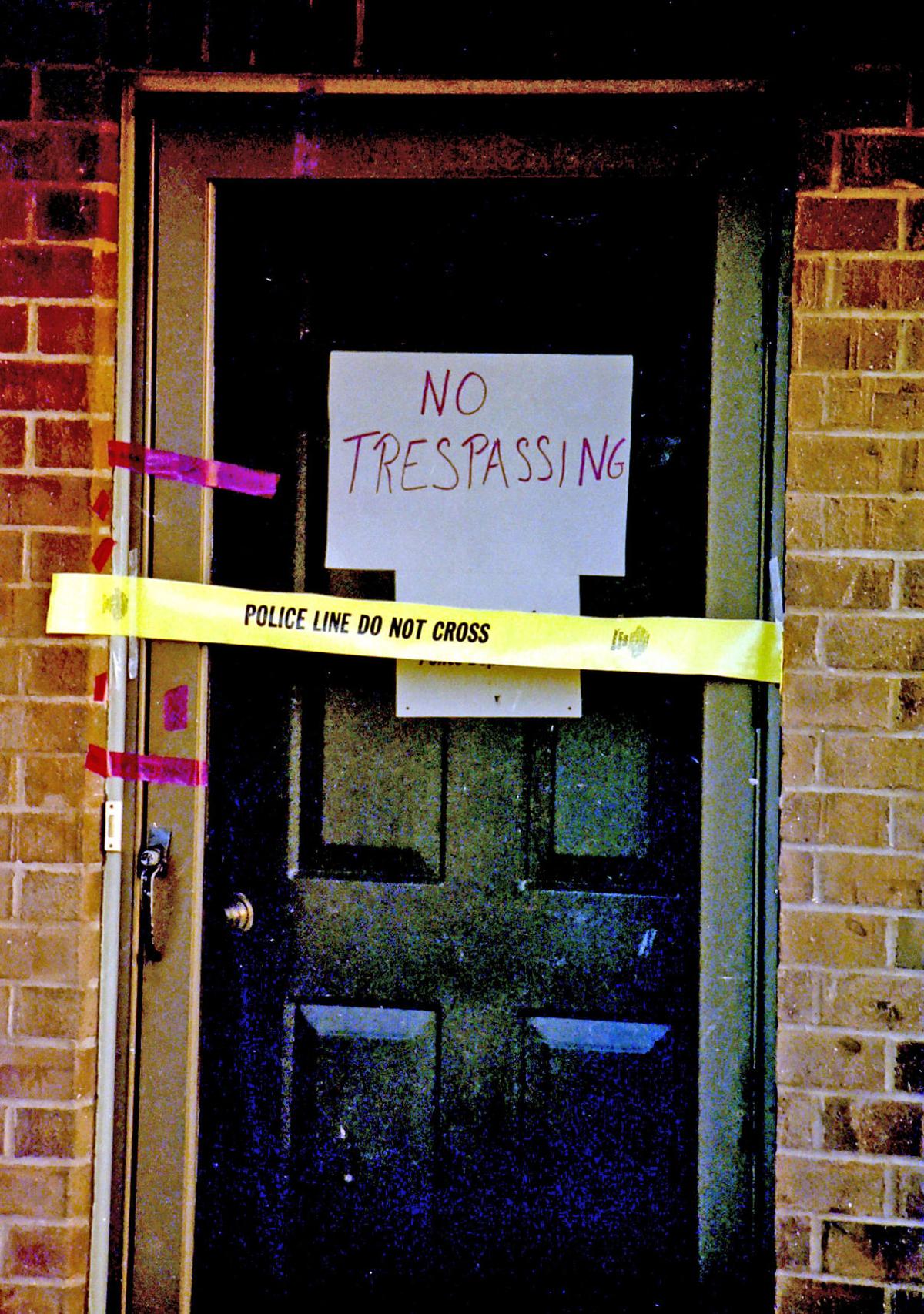 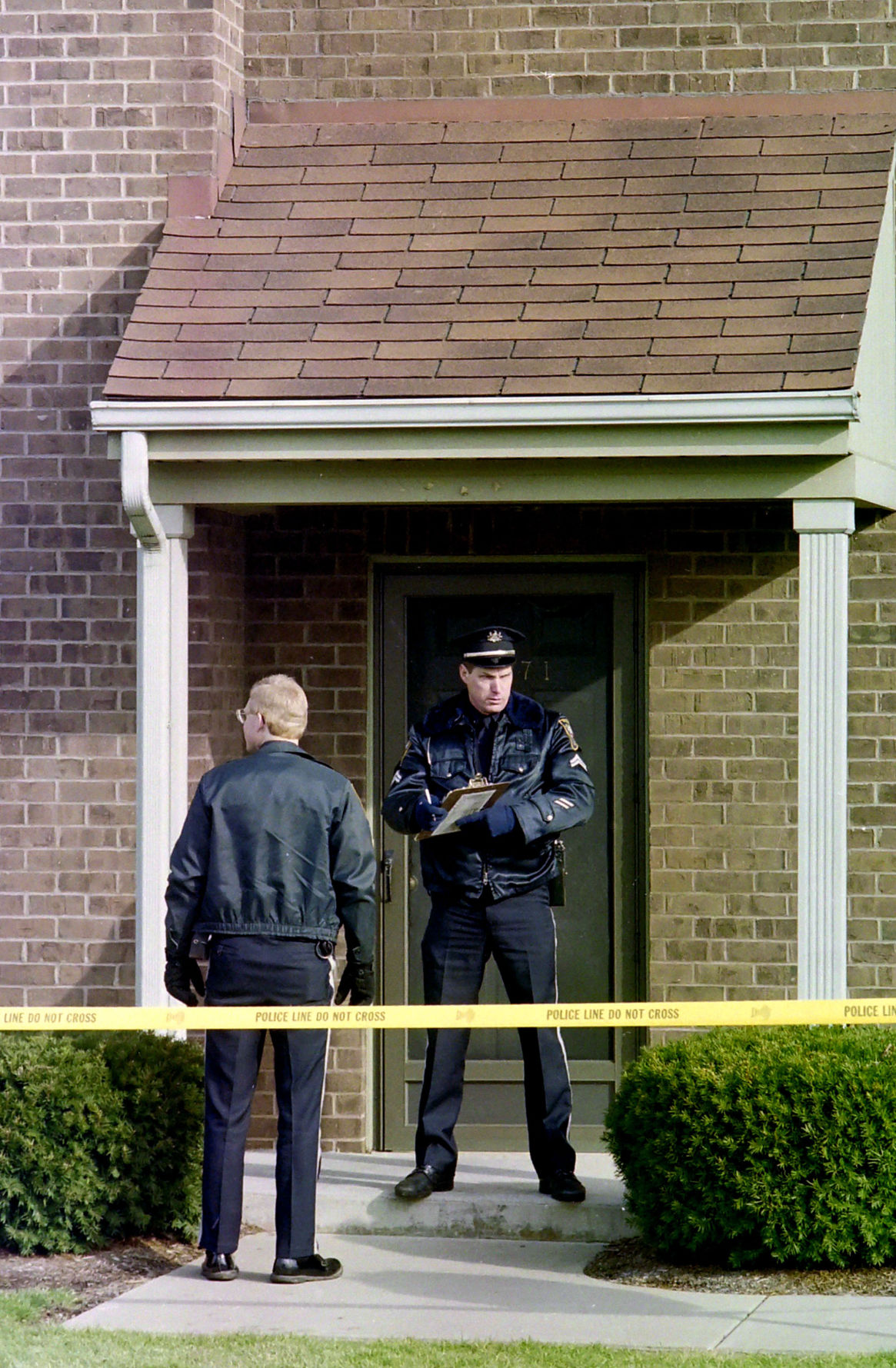 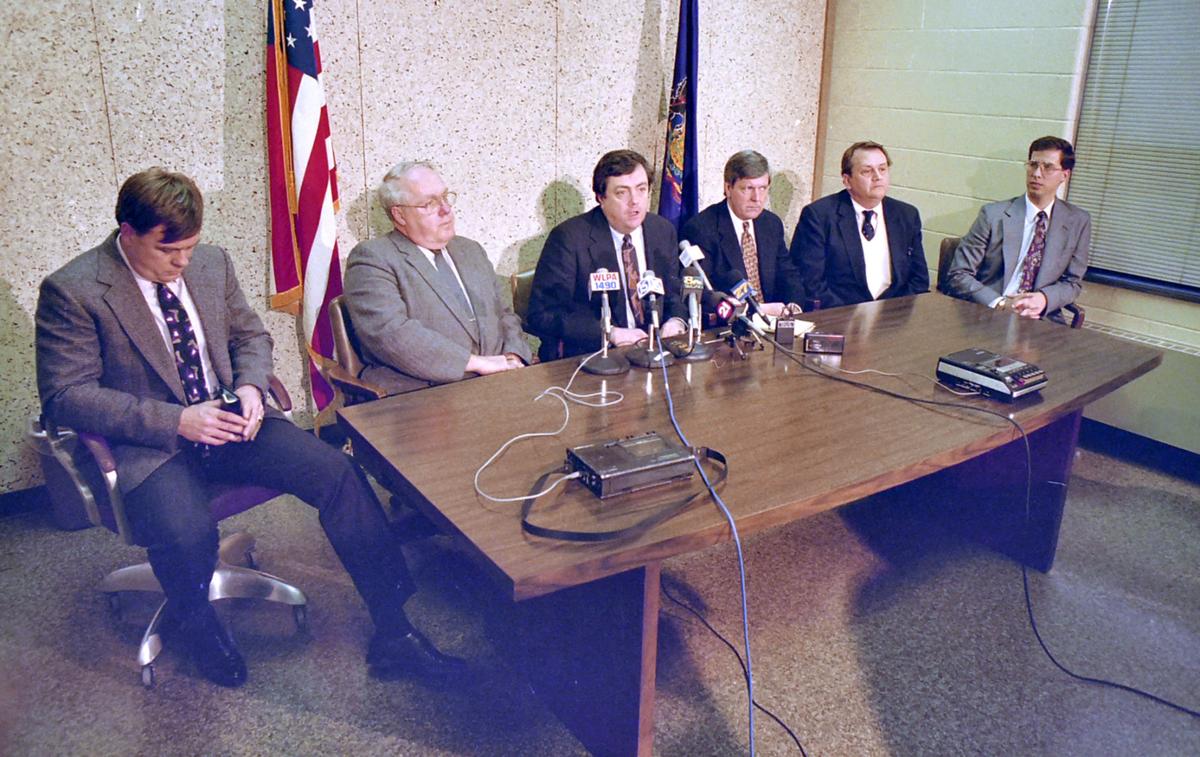 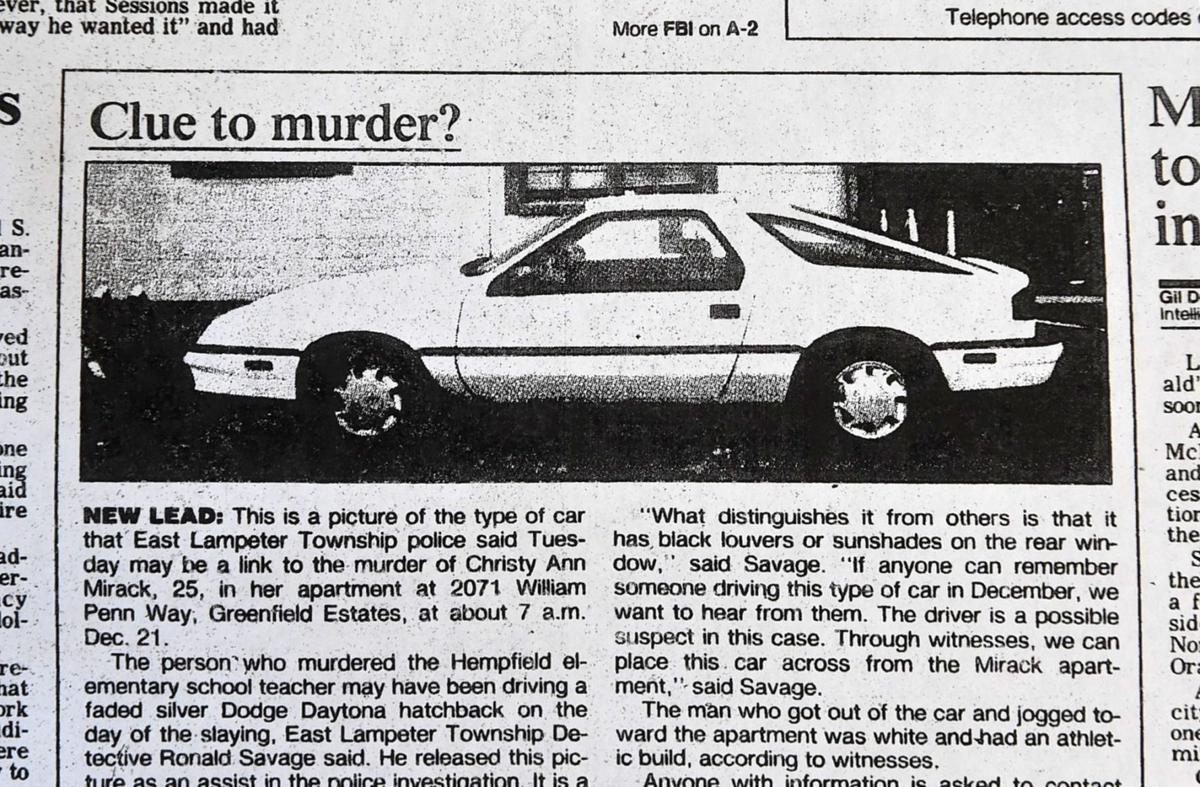 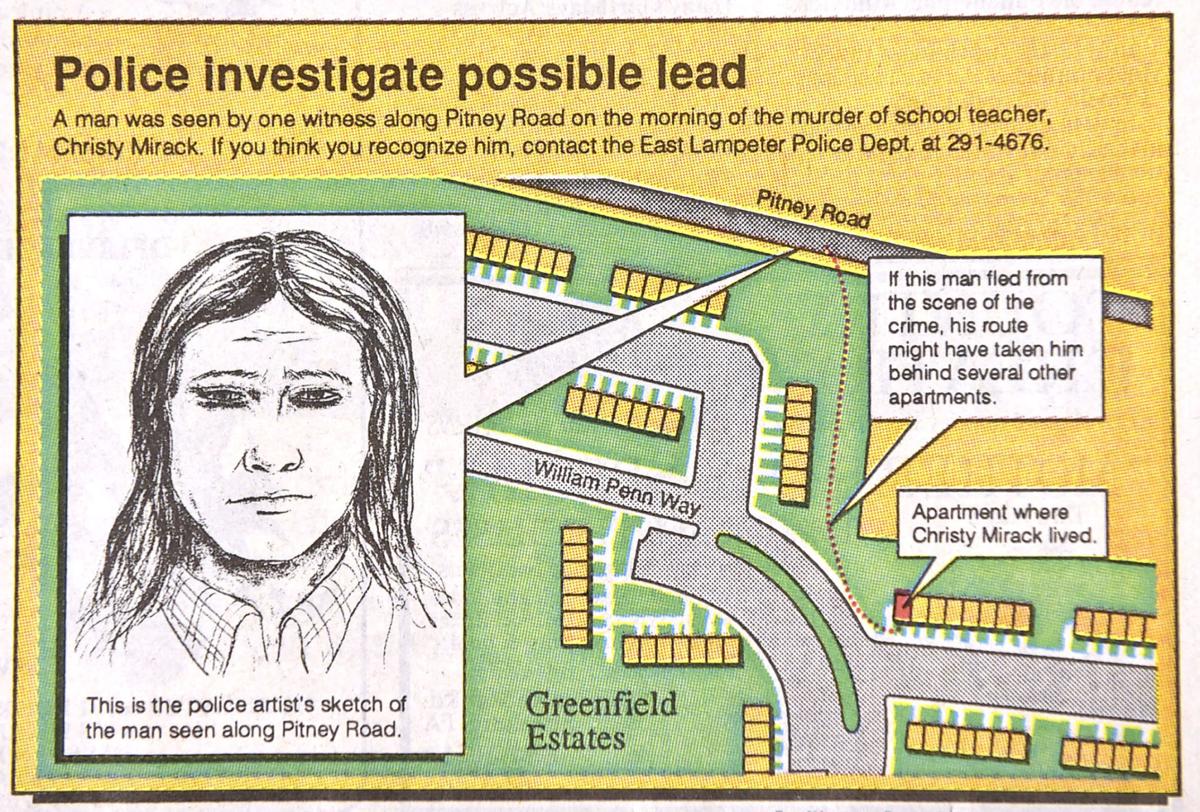 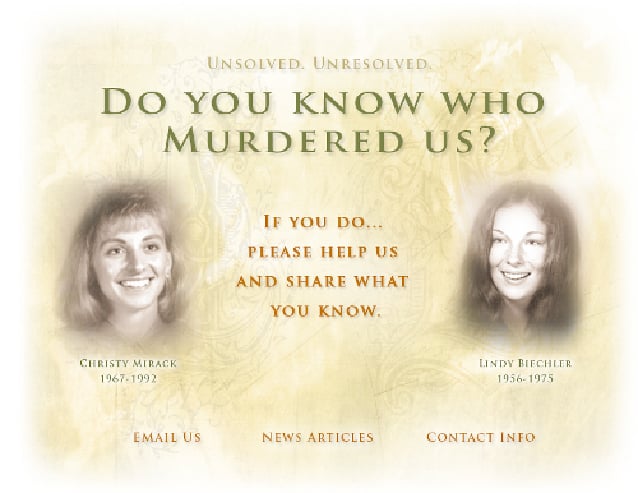 This is Web site image of billboard along Route 30.

The slaying and sexual assault of schoolteacher Christy Mirack stumped homicide detectives for 25 years until new genetic genealogy technology produced a DNA match that led them Monday to a Lancaster disc jockey they never suspected.

The 25-year-old Roherstown Elementary School teacher was beaten, strangled and sexually assaulted, according to police.

Here are some key moments in the murder case from the archives of the Lancaster New Era, Intelligencer Journal and the Sunday News:

'We have a face now': Christy Mirack's brother hopes new DNA evidence will point to a suspect in 25-year-old murder

It's Trump's call on what the GOP convention will look like

Trump, Biden try to outdo each other on tough talk on China

It took just over a month after a genetic genealogy test to link Raymond Rowe to the 1992 homicide of Christy Mirack.