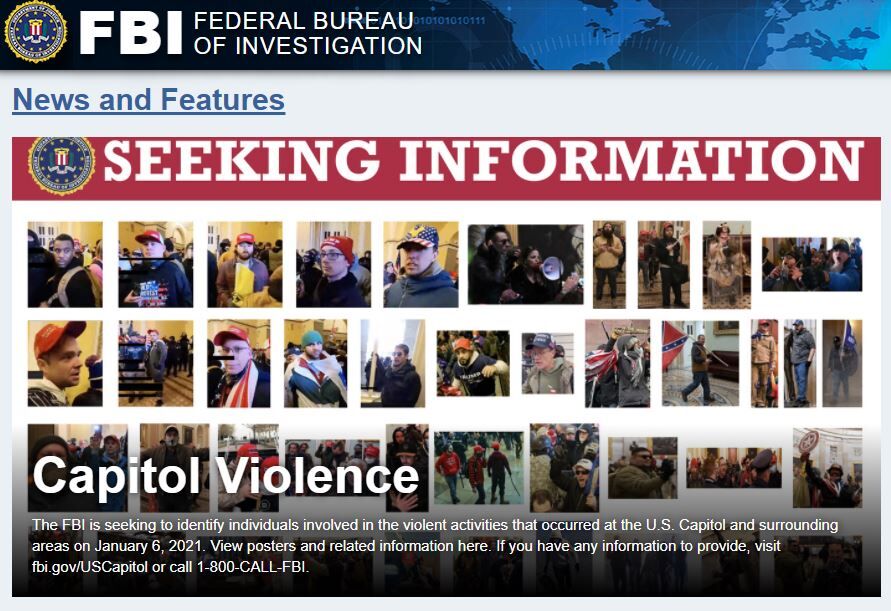 The FBI is seeking information on perpetrators of violence at the U.S. Capitol on Wednesday, Jan. 6, 2020. 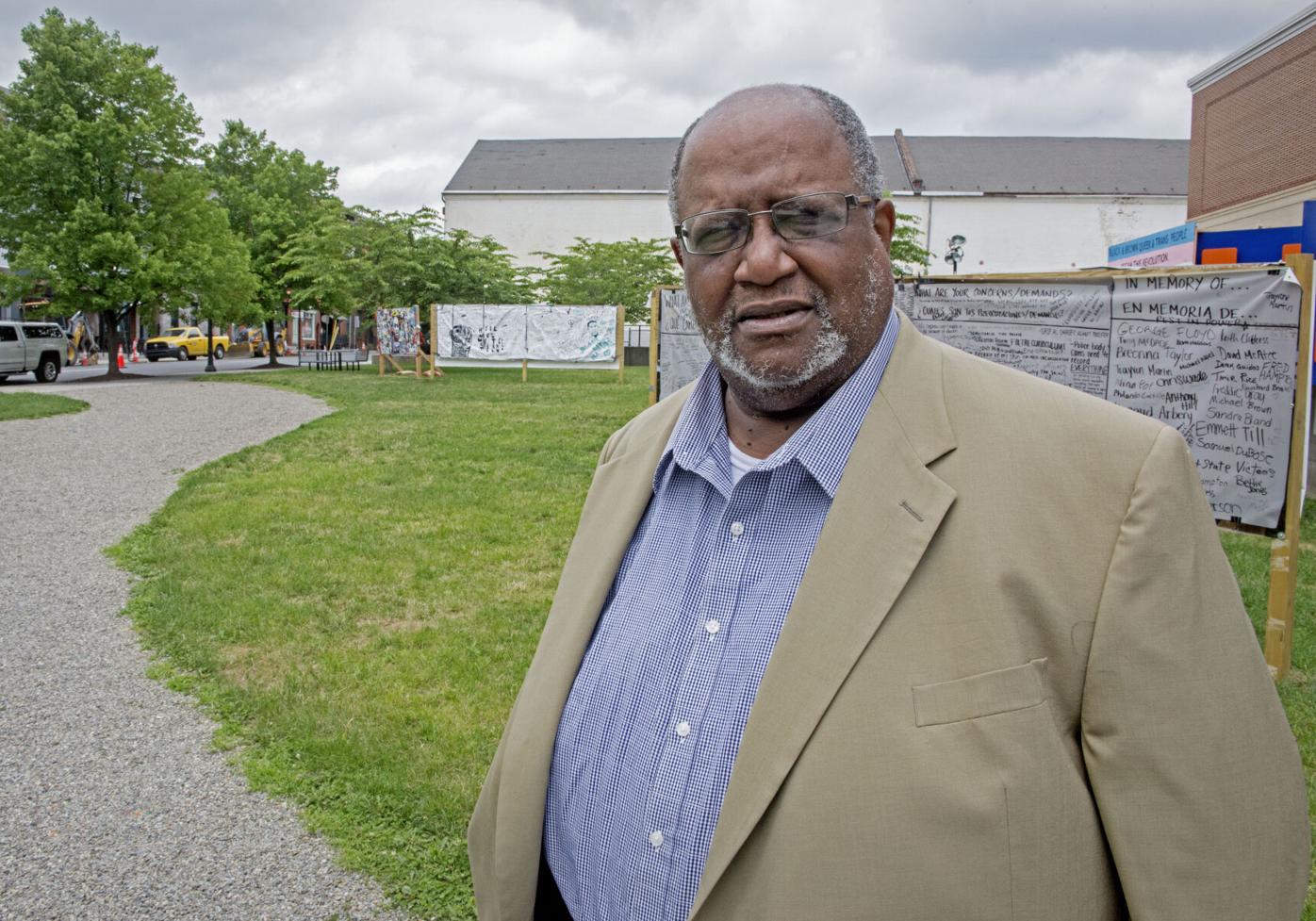 The FBI is seeking information on perpetrators of violence at the U.S. Capitol on Wednesday, Jan. 6, 2020.

A retired Lancaster police lieutenant has been sending the FBI photographs of county residents who went to Washington, D.C., last Wednesday to help the federal law enforcement agency determine if any of them broke the law.

Gerald Wilson, 67, of Manheim Township, said he believes anyone who knows a person involved in the attack on the U.S. Capitol should do the same.

“I think it’s a citizen’s responsibility for people who have evidence about the insurrection to contact the FBI and give them whatever information you can give,” he said Monday.

Before he retired, Wilson was the coordinator for the Lancaster County Crime Stoppers anonymous citizen crime tip program. He said he sees helping the FBI — and asking others to do the same — as being in the same vein.

Wilson is not saying everyone who went to Washington from Lancaster — a couple hundred, at least — committed crimes at the Capitol. Many of them, he said, were probably “aghast at the violence.”

Nor is Wilson trying to suppress people’s rights of assembly and free speech.

“These people are caught up in this frenzy of lies … and they thought they were justified in going there and taking over our nation’s capital,” he said.

The FBI has been asking for help in identifying people who committed violence. The FBI web page for tips is easy to fill and allows a user to attach photos, Wilson said.

He said he’s sent more than a dozen photos and a couple names to check out. People who know of Wilson’s past connection to law enforcement have furnished information to him, he said.

He also provided the FBI information about Executive Coach, the West Lampeter Township-based charter bus company that took people down and back for the speech by President Trump that preceded the attack. Wilson said he told the company what he was doing.

Dale McMichael, CEO of Executive Coach, said Monday afternoon he’s not been contacted by the FBI and doubts he will be, saying he was unaware of anyone on its buses having gotten into trouble.

Lancaster County residents were in Washington on Wednesday: ‘What’s going to happen today is going to be historic’

A Manheim Township man is accused of sexually assaulting a 15-year-old girl over several months last year, when police said he also exchanged …

Watch: US House votes on whether to impeach President Trump after Capitol insurrection [video]

The U.S. House of Representatives gathered Wednesday morning to vote on whether to charge President Donald Trump with inciting an attack again…