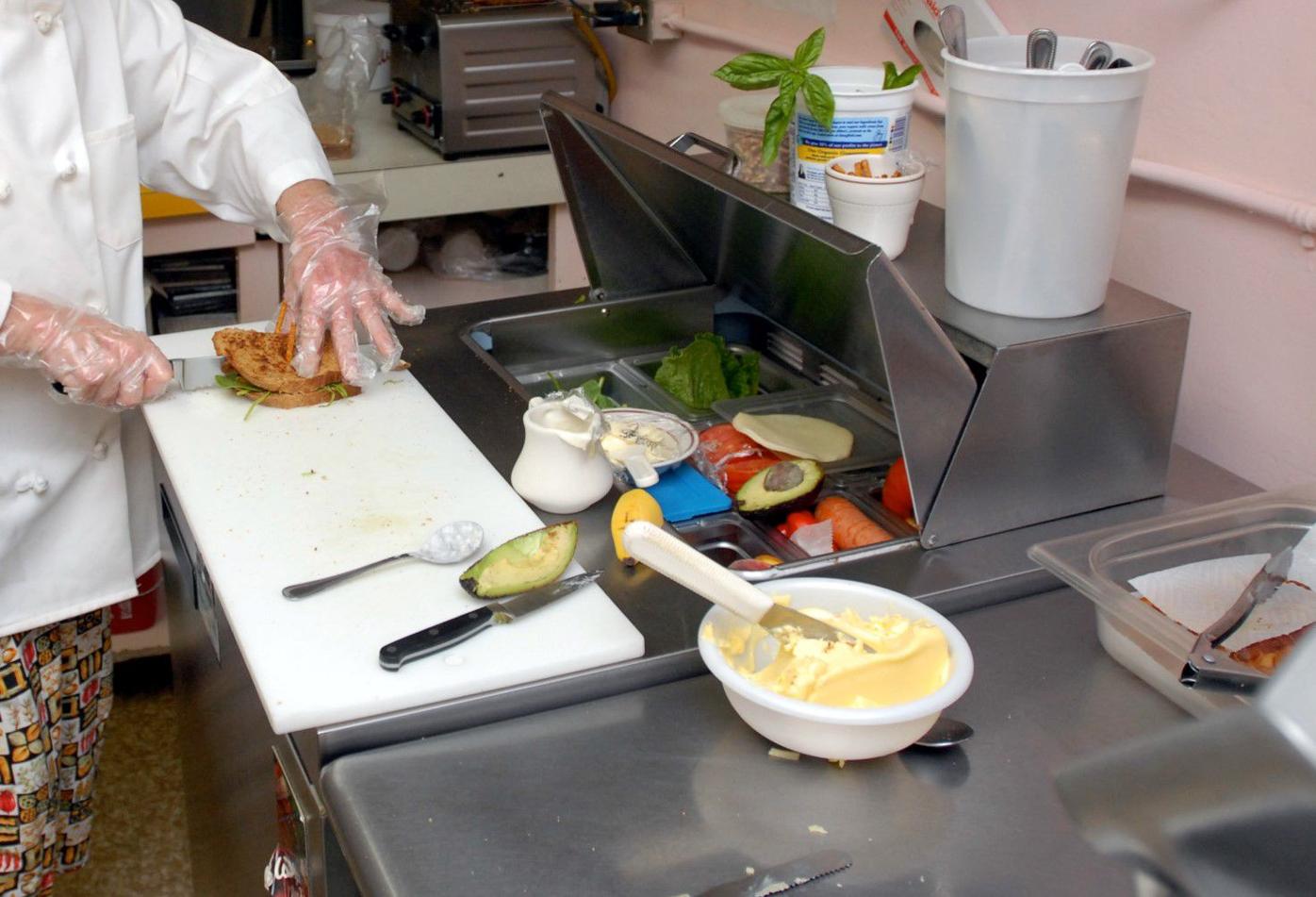 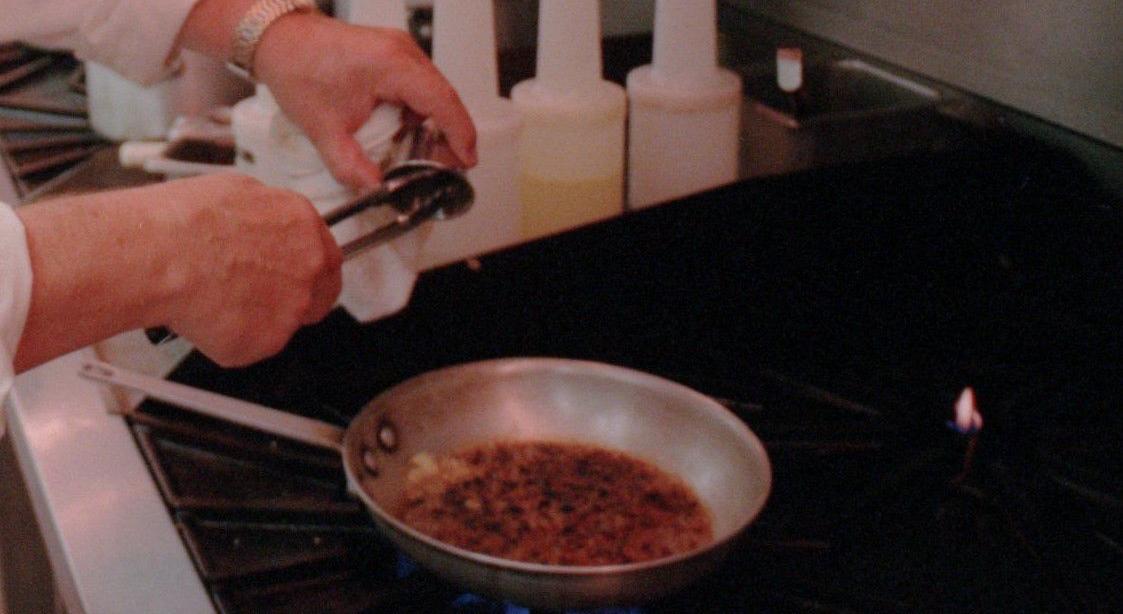 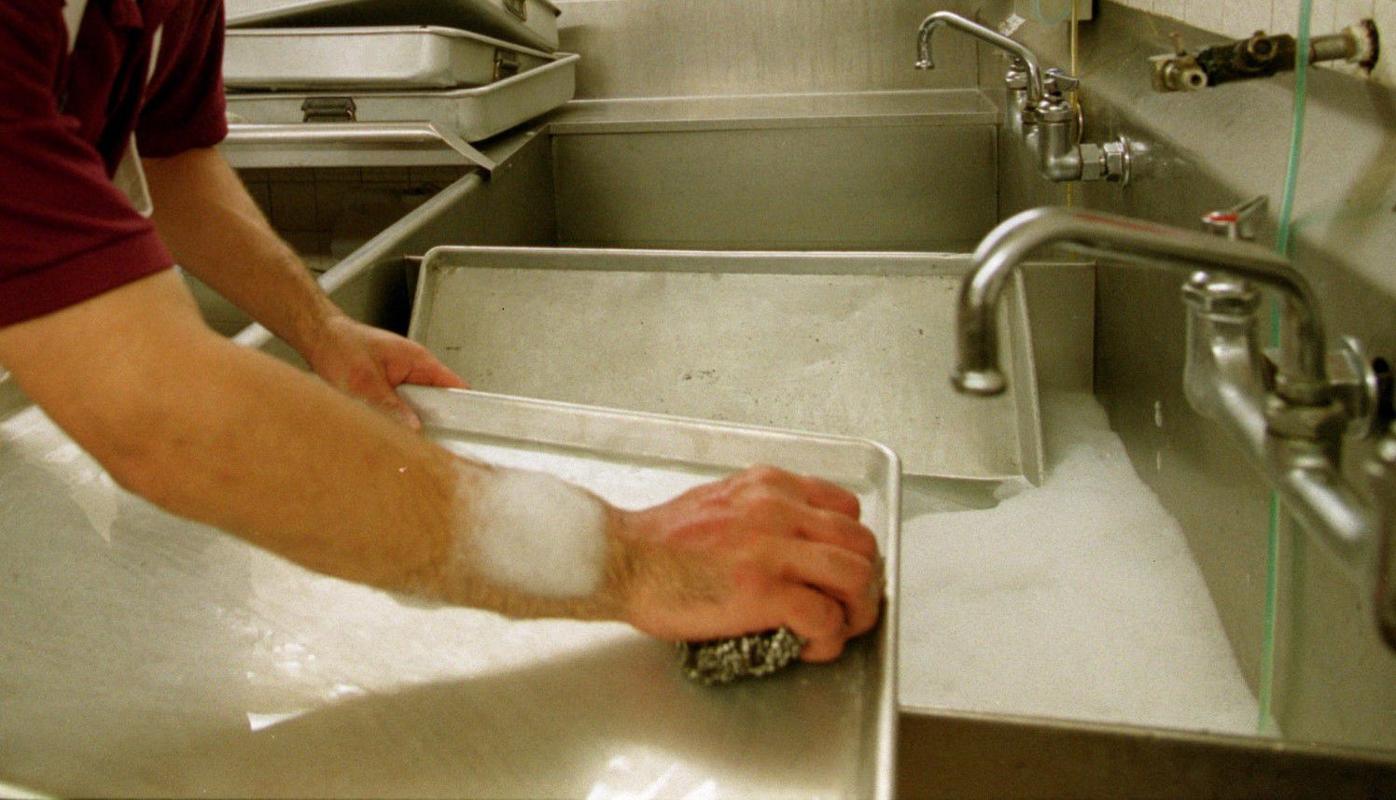 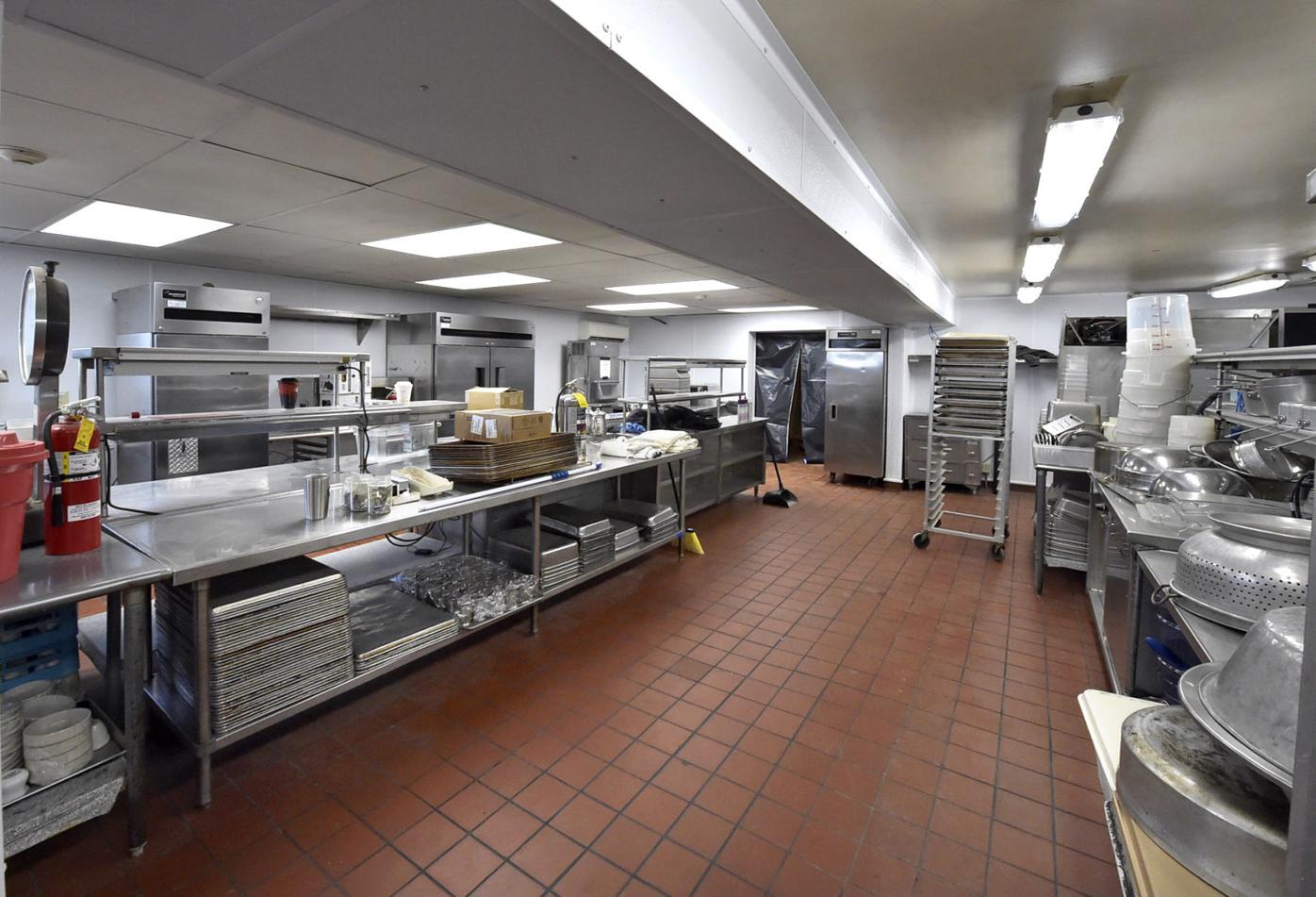 It’s not always an appetizing read.

“Brown residue on the storage rack for seafood....”

“An extreme amount of flies in the food prep area and the dishwashing room....”

“Black and pink slime on the deflector plate of the ice machine....”

“Raw oysters stored above vegetables in the walk-in cooler....”

Each week, thousands of LNP and LancasterOnline readers browse local restaurant inspections to see if their favorite eateries passed muster and to comment on repeat offenders.

Often, remarking on especially notorious violators, readers ask why they haven’t been shut down.

This week, that question is being answered via “We the People” — a reader-powered journalism project through which readers suggest topics and then vote which one deserves investigation.

"It seems as though the inspection process has no teeth, other than a small write up in the news."

Reader Jack Thomas submitted this week’s question: “Why are restaurants that fail a ‘risk-based’ inspection allowed to remain open? What about repeat offenses?”

Thomas, of Mount Joy, said this was his first submission to LNP. A regular reader of the inspection reports, he said they “simply confound me.”

“Especially the number of times I see the phrase ‘repeat violation’ or the phrase ‘the person in charge does not know or enforce food safety,’” he said. “It seems as though the inspection process has no teeth, other than a small write up in the news.”

Thomas said he thinks restaurants should be required to post an inspection grade in their front windows.

LNP turned to the Pennsylvania Department of Agriculture, which handles restaurant inspections throughout the state, for answers.

“The department only has legal authority to shut down a restaurant when there is an imminent threat to human health,” Shannon Powers, deputy communications director for the state ag department, said.

“The law does not permit us to force a business to stay closed after they have removed imminent threats,” she explained.

"The law does not permit us to force a business to stay closed after they have removed imminent threats."

Powers said shutting a restaurant down because of violations “has proven in other jurisdictions to be an ineffective way of eliminating poor business practices, as habitual violators will often just re-open under a different business name.”

Instead, she said, “the department inspects restaurants prior to issuing their initial license and then inspects annually. The inspection report lists any violations, or areas in which the business does not comply with the food code.”

Restaurants have been closed for various reasons, Powers said, from a lack of hot water or backed-up sewage to a leaking roof or flood or an infestation of vermin.

Often, she said, the reasons for a closure are “issues out of the owner or manager’s control.”

"Inspections are a ‘snapshot’ of the day and time of the inspection."

In most cases, the business is given a deadline by which violations must be corrected.

“Department inspectors do unannounced follow-up inspections within the designated time period. The re-inspection is part of the initial license fee,” Powers explained.

“If a third inspection is required due to violations not being corrected, there is a $150 fee,” she said. “Fourth and subsequent inspections are $300 each. The goal is to have facilities correct violations in a timely manner to protect public safety.”

Restaurants that don’t fix problems within the allotted timeline first receive a warning letter, then a citation filed with the local magistrate, Powers said. If found guilty by the magistrate, the restaurateur is assessed fines and court costs.

"The final step is to file civil penalties of up to $3,000 per violation."

“The next step is to hold an administrative meeting with the facility owner or operator to review the violations and discuss resolution,” she explained. “The final step is to file civil penalties of up to $3,000 per violation.”

More information about standards for food safety can be found here.

Previous We the People reports:

How 'bout them road apples: Why are horse owners not responsible for cleaning up Lancaster County roads? [We the People report]

Restaurant group officials discuss future of dining out, from tipping to technology [Q&A]