Patients nationwide are having trouble getting psychiatric treatment in a timely fashion, and severe shortages of mental health care professionals isn't the only reason, the National Council for Behavioral Health says.

In a new report drawing on numerous prior studies, the council said increasing coverage of and demand for psychiatric services "is occurring at the same time as a growing shortage of outpatient and inpatient programs," and the lack of access has created a frustrating and expensive crisis.

RELATED: Pennsylvania's mental health ranking moves up to 9th in US

The report cited research that says the nation is currently 6.4 percent short of the psychiatrists it needs, and that the shortfall is projected to grow to 12 percent by 2025.

County numbers were not included, but a map in the report showed Pennsylvania among the majority of states that had only one to 17 psychiatrists per 100,000 residents.

Cash-only private practices "now make up 40 percent of the workforce, the second highest among medical specialties after dermatologists," it said, and the pool of psychiatrists working with public sector and insured populations "declined by 10 percent from 2003 to 2013."

There is no need, the council said, for more psychiatrists who don't accept insurance, refuse to take Medicaid patients, exclude patients with severe and persistent mental illness from their caseload, and do not work with other behavioral health, primary care, peer counselors and family members in integrated treatment teams.

In addition to making mental health jobs more attractive and training more people to fill them, the council suggested tackling the problem by reforming payment models, increasing emphasis on team-based care, and reducing barriers to video-based services known as telepsychiatry. 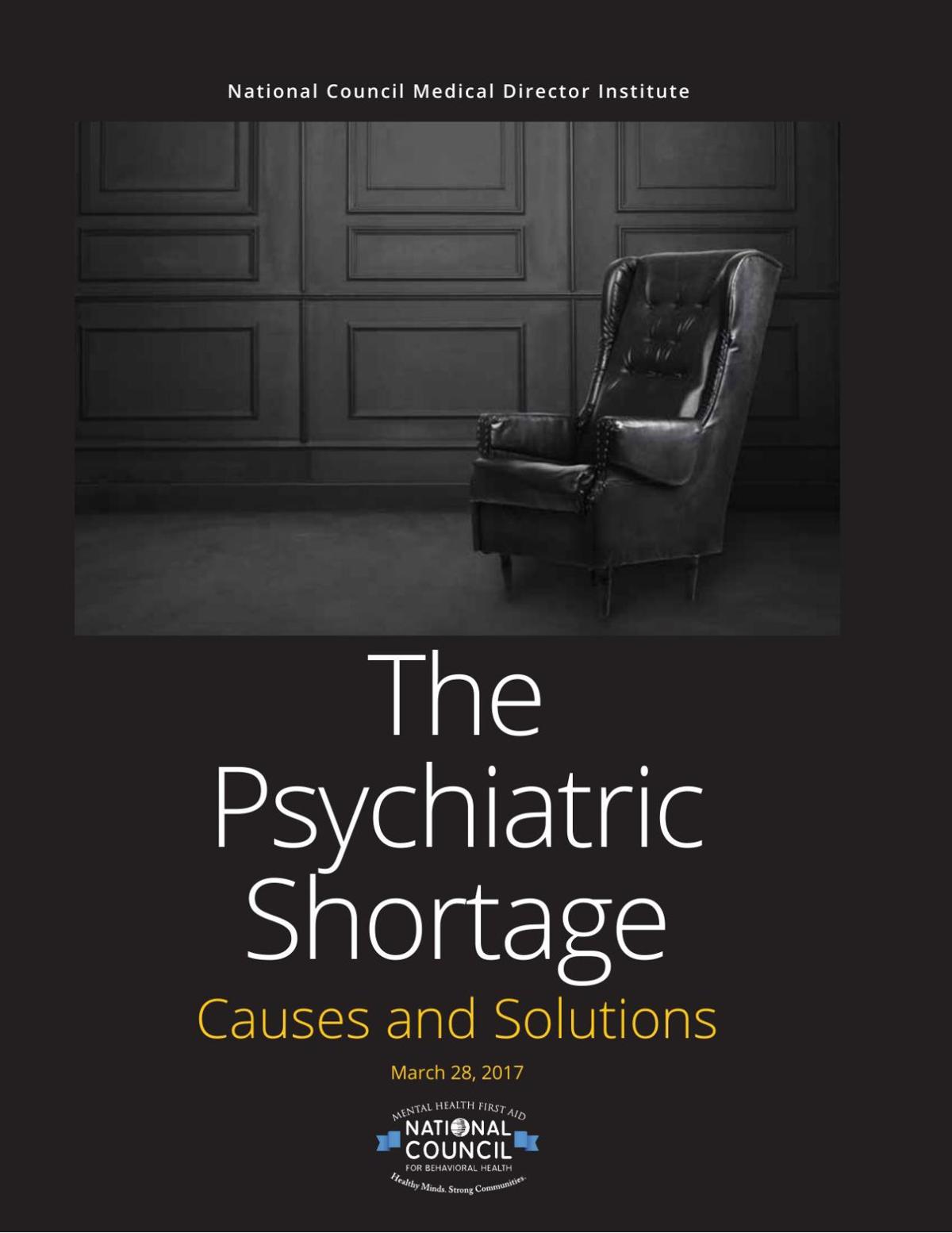 A woman-focused boutique mental health private practice has expanded its business by opening a new location at 825 Eden Road in Manheim Township.

Outlining his education platform on May 28, former vice president and 2020 Democratic presidential contender Joe Biden put the spotlight on an…

The initiative will run three years, with five organizations given up to $20,000 a year to help at least one person get the supervision required to be licensed.