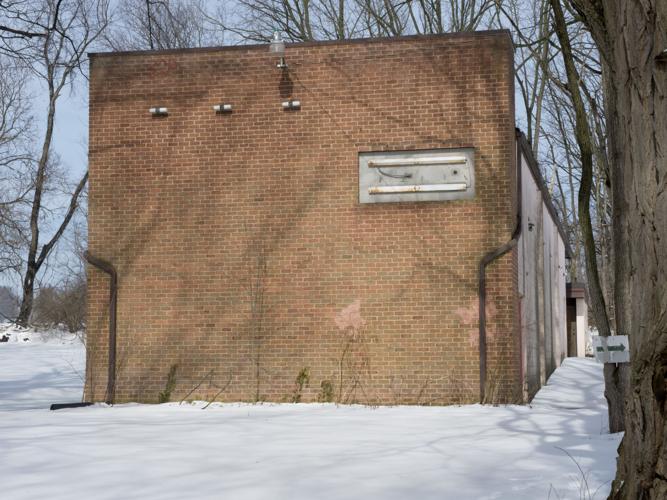 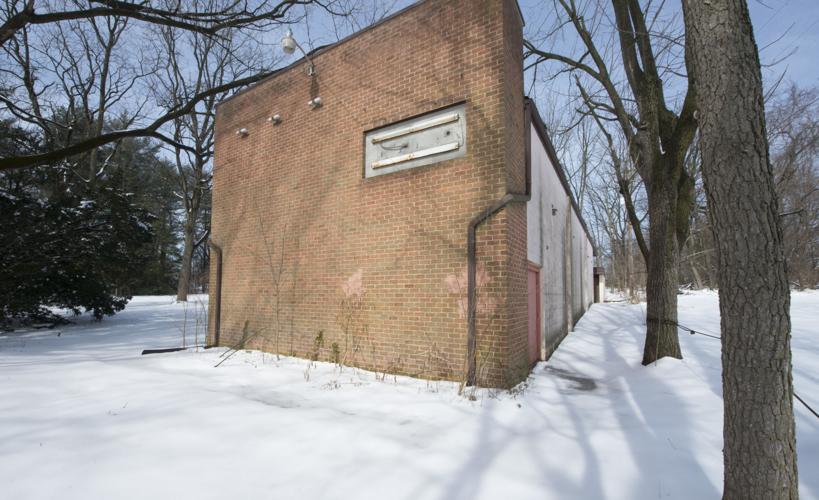 This building at 121 W Frederick St. in Millersville was formerly the Point of View Cinema. A micro-brewery/music venue is being planned for the building.

This building at 121 W Frederick St. in Millersville was formerly the Point of View Cinema. A micro-brewery/music venue is being planned for the building.

The Point of View Cinema in Millersville, known in a past life as the Skinny Minnie, was a means for people to see movies they may not have otherwise been able to see.

Though the venue closed in 2013, we recently reported that Gregg Barley, of Lancaster, intended on revamping the old space with the intent of turning it into a "performing arts facility with a microbrewery and tasting room."

We asked readers to take a drive down memory lane and tell us which movies they saw at the venue. Here are your stories:

"'Amadeus.' There even was a traffic jam to get to that movie that evening. Unreal!"

"I used to go to Point of View to see movies when I was a student. $3 tickets back in the day."

"I saw 'A Star is Born' with Barbra Streisand and Kris Kristofferson. It had been out for awhile and I have to say, it was a bit upsetting when the woman in front of me sobs to her friend sitting next to her, 'This is where he dies!'"

"Took my kids to see 'Raiders of the Lost Ark.' We all hated the spiders and snakes that look so huge on the big screen."

"'My Big Fat Wedding' 5 times, the first time by myself, then a couple of friends, then with my Mom & sisters, then with my husband & one more time by myself. Saw a French movie with subtitles in English, we saw some others. They made really good popcorn & they made lemonade & ice tea."

"'Monty Python & The Holy Grail' ... 1975? Was in HS and if memory serves, only place to view that movie in Lancaster County when it came out."

"Welcome to MSC Freshman orientation, summer 1974, 'The Way We Were.'"

"Would go every week while a freshman. I distinctly remember seeing 'The Warriors.' It was banned in Philly, but I saw it twice there."

Let us know your favorite moments and movies at the Point of View/Skinny Minnie cinema.

Editor's note: This story was initially published on December 23, 2019.

Phantom Power, a new music venue at the former Point of View Theater in Millersville, has tickets for its first show onsale now