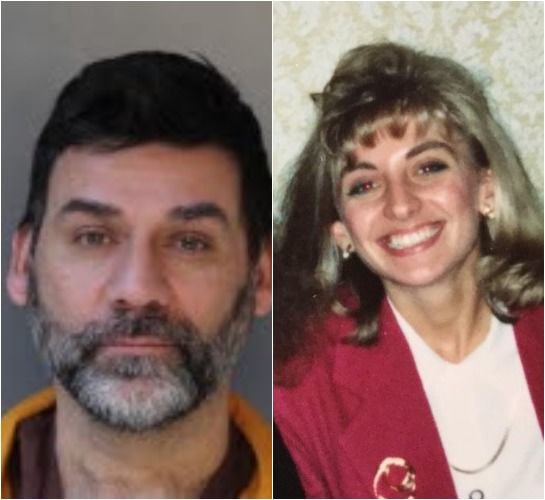 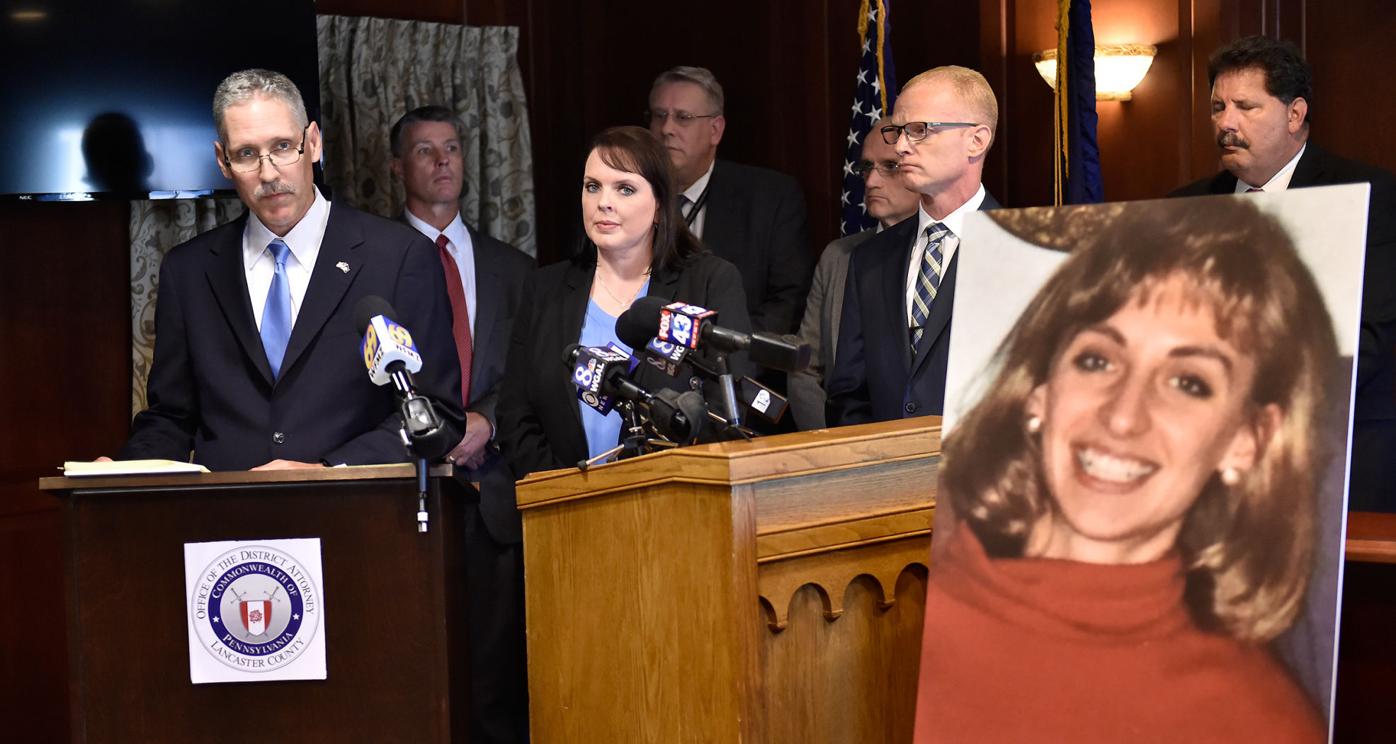 Two attorneys who represented Raymond Rowe after he was arrested for the 1992 rape and murder of schoolteacher Christy Mirack said that Rowe was adamant that he wanted to plead guilty -- even as they explored potential defenses.

There was something else motivating him, they said: The county’s top prosecutor at the time was prepared to file criminal charges in another, unrelated crime.

And Rowe, the once-popular local entertainer known as DJ Freez, did not want the details ever to be known.

Testifying in a court hearing on Thursday, attorneys David Blanck and Patricia Spotts said Rowe told them that he’d been having a secret affair with Mirack, even though he was married and Mirack was involved with someone else.

Rowe had gone to her Greenfield Estates townhouse in East Lampeter Township on Dec. 21, 1992, where they had consensual sex, the attorneys testified he told them.

But Mirack also threatened to tell Rowe’s wife about their relationship. And Rowe wanted to break up with Mirack.

Blanck said Rowe never could give him an explanation of why he snapped and did what he did, “Other than it was his thug days coming through.”

Spotts said Rowe told her “he lost it on (Mirack) and that’s how she died.” She also said he told her, “That was the thug part of my life when I was using cocaine. But that is not who I am now.”

Rowe had never been a suspect in the killing until 2018, when genetic genealogy led detectives to Rowe; crime scene DNA matched DNA that Rowe’s half sister uploaded to a public genealogy database.

Rowe now wants Lancaster County Judge Dennis Reinaker to allow him to withdraw that guilty plea and go to trial -- something he avoided by pleading guilty to murder, rape and related charges in exchange for prosecutors not seeking the death penalty or filing the criminal charge he did not want known. The Jan. 8, 2019, plea took the death penalty off the table and avoided a trial in exchange for a sentence of life in prison without the possibility of parole and an additional 60-120 years tacked on.

The details of those charges were not made public during Thursday’s hearing -- and they likely never will be. According to Blanck and Spotts, Rowe did not want the nature of the charges to become known -- ever. Then-District Attorney Craig Stedman agreed, they said.

Blanck and Spotts each testified that prosecutors had evidence supporting the charges. And if convicted, it would affect both Rowe’s incarceration in the state prison system and who could visit him.

That concerned Rowe greatly, according to Blanck and Spotts. Rowe is married and has a daughter with his wife.

Still, Blanck and Spotts said that while Rowe repeatedly said he wanted to plead guilty, they prepared for the possibility the case could go to trial.

A crime-of-passion defense or seeking a third-degree murder conviction were explored, they said, explaining how they assessed strategies.

However, Rowe could give them no one who could corroborate his claim that he and Mirack were having an affair. And because Rowe had told them he was guilty of the charges, they could not put him on the stand.

Still, their job was to get the best outcome for Rowe, they each said.

“Confession is irrelevant. The Commonwealth has to prove it,” Blanck said.

But the evidence wasn’t in their favor.

Mirack had been beaten and strangled -- by hands and by a sweater and undershirt. Her jaw was broken.

Rowe wasn’t particularly helpful as his attorneys pursued alternatives to a plea, according to Blanck and Spotts. He was adamant he wanted to plead guilty and he would not look at evidence.

And there would have been another problem with trying to argue that Rowe had consensual sex, but someone else killed her, Spotts said: how to explain the presence of his DNA in samples recovered from under her lifeless body.

But the perpetration of the murder by someone else is exactly what Rowe now contends.

In court filings, he now claims his DNA won’t be found on a cutting board used in the attack.

Under an agreement made by Rowe’s current attorney and the Lancaster County District Attorney’s Office -- which opposes Rowe’s bid to withdraw his plea -- Blanck and Spotts were not bound by attorney client privilege and were required to answer questions at Thursday’s hearing, in which they testified separately without the other allowed in the courtroom.

Members of Mirack’s family and Rowe’s family were in court. Rowe’s wife testified briefly, concerning things police sought from their house after her husband was arrested.

The hearing is being held in response to an appeal Rowe filed under the Post Conviction Relief Act.

The hearing is scheduled to resume next Wednesday, with a Pennsylvania State Police crime lab witness expected to testify.

Raymond Rowe, who in January 2019 pleaded guilty to raping and murdering Christy Mirack near…

'We needed this': Principal, students and others find relief in knowing Christy Mirack's killer; some ask 'Why?'

It took just over a month after a genetic genealogy test to link Raymond Rowe to the 1992 homicide of Christy Mirack.

Sunny, fall-like weather this weekend leading up to Labor Day in Lancaster County

Following tropical depression Ida, Lancaster County will get some fall-like weather this weekend, before more rain is expected on Sunday.

A Lancaster city man who was found guilty of stabbing another man in 2020 will serve 12.5 to 25 years in a state prison, the Lancaster County …

A 91-year-old Lancaster man has been arrested after fondling two children in incidents that took place nearly 20 years apart, according to Lan…

Raymond Rowe, who is trying withdraw to his guilty plea for the 1992 rape and murder of Christy Mirack, now claims to have met the schoolteach…