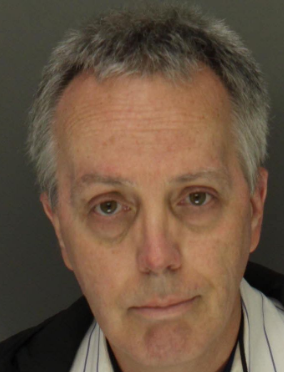 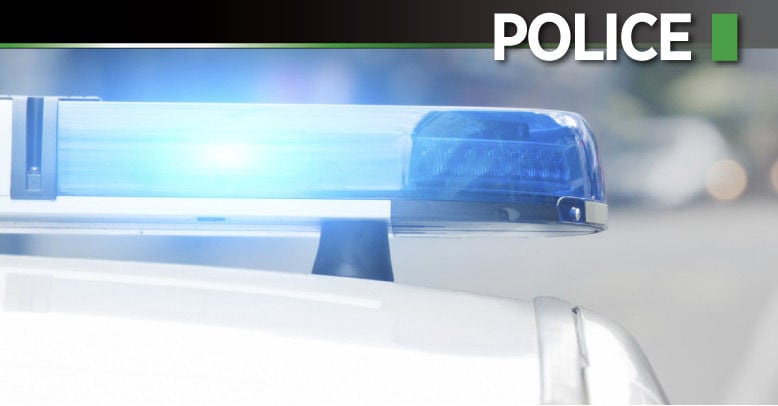 A Willow Street doctor is out of two jobs at school districts in Lancaster and Dauphin counties after he was charged with inappropriately touching a patient at a Quarryville clinic.

William R. Vollmar, 55, was charged with indecent assault on Wednesday.

“We had an independent contractual relationship with Dr. Vollmar to provide school physician services to the District for the 2018-2019 school year,” Peart said in a statement to LNP.

Middletown Area School District Superintendent Lori Suski said the district learned of Vollmar’s charge in a local television news report Wednesday and informed him Thursday that he would be terminated.

He had been the school physician at the Dauphin County school district since 2013, according to Suski.

Lampeter-Strasburg wasn’t the only school district in Lancaster County where Vollmar worked; he was approved to provide school physician services at Pequea Valley School District for the 2018-2019 school year, according to school board meeting minutes.

Pequea Valley superintendent Erik Orndorff and spokeswoman Ashley Heagy did not respond to a request by LNP on Vollmar’s employment status Friday afternoon.

Vollmar’s resignations come after a criminal charge stemming from a March 24 incident in which he allegedly touched a male patient’s genitals during a visit to a Quarryville clinic for an ankle injury, according to Pennsylvania State Police.

Vollmar is set to appear before District Judge Stuart J. Mylin for a preliminary hearing before on May 15.

Hopefully you got to enjoy some sunshine and warmth yesterday, as today will be a little different.

The case of a Lancaster County doctor accused of indecent assault of a patient has been taken on by the state's top prosecution office.

A Lancaster County doctor charged with sexual assault worked with 8 schools. Here's what we know about his role at each one

Longtime Lancaster County physician Dr. William Vollmar is facing numerous sexual assault accusations after he, as state Attorney General Josh Shapiro has said, used his “position of authority and public trust” to gain access to minors in schools, doctor’s offices and in his own home.