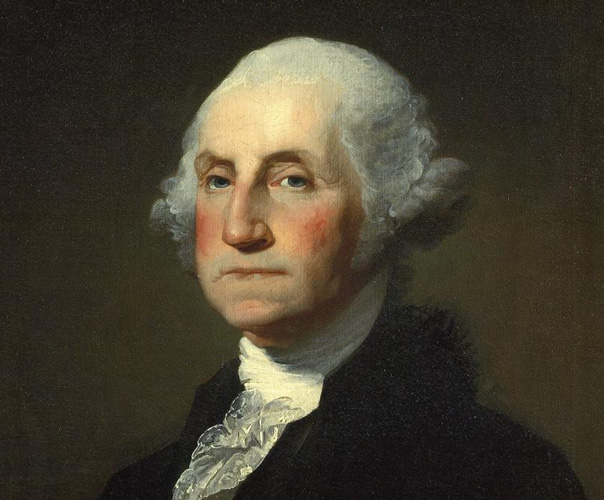 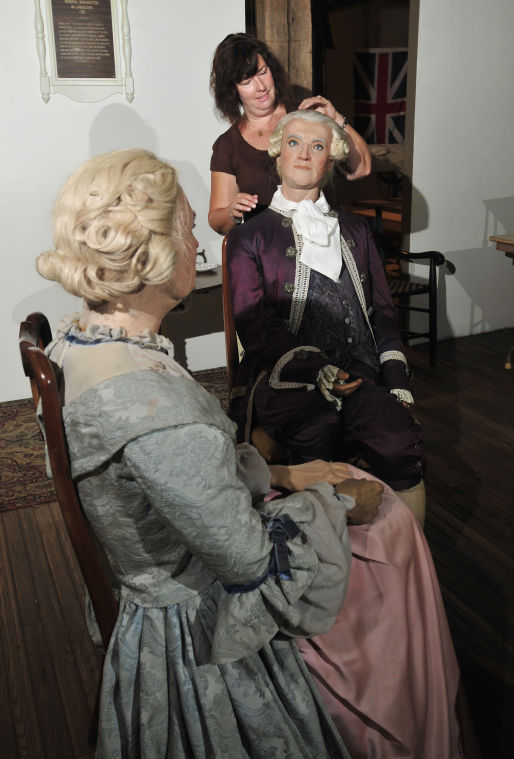 It may be a day for big sales and cheaper car prices. It’s usually a day off school, and a day when no mail arrives.

But federal workers, including U.S. postal workers, who get a day off work on the third Monday in February are not actually celebrating Presidents Day.

The federal holiday, enacted in Washington, D.C., in 1879 and expanded to include all federal employees in 1885, is actually Washington’s Birthday.

George Washington, the nation’s first president, was born on Feb. 22, and for nearly a century the holiday was celebrated on that date.

In 1968, however, Congress approved the Uniform Monday Holiday Act, which took effect in 1971 and shifted the observance to the third Monday of the month to create a three-day weekend for workers.

Ironically, that means Washington’s Birthday is always celebrated between Feb. 15 and 21, and never on actual date of the Founding Father’s birth.

“The proposed change was seen by many as a novel way to create more three-day weekends for the nation’s workers, and it was believed that ensuring holidays always fell on the same weekday would reduce employee absenteeism,” according to the website History.com. “While some argued that shifting holidays from their original dates would cheapen their meaning, the bill also had widespread support from both the private sector and labor unions and was seen as a surefire way to bolster retail sales.”

Actually, if you want to get picky about it, Washington was born on Feb. 11, 1732, when the Julian calendar was still in use, according to Snopes.com. When the Gregorian calendar was adopted in 1752, the date changed to Feb. 22.

Pennsylvania is one of 24 states that changed its holiday observance to Presidents Day, honoring both Washington and Lincoln, both of whom were born in February, and to some extent all U.S. presidents — even James Buchanan, Lancaster’s gift to the Oval Office, who is widely regarded as one of the nation’s worst chief executives for failing to preserve the Union.

Some states celebrate both Washington’s and Lincoln’s birthdays in some fashion, while others don’t celebrate at all. A few are scattered around the calendar — Indiana observes Washington’s Birthday on Dec. 24, for instance, while New Mexico holds it the day after Thanksgiving.