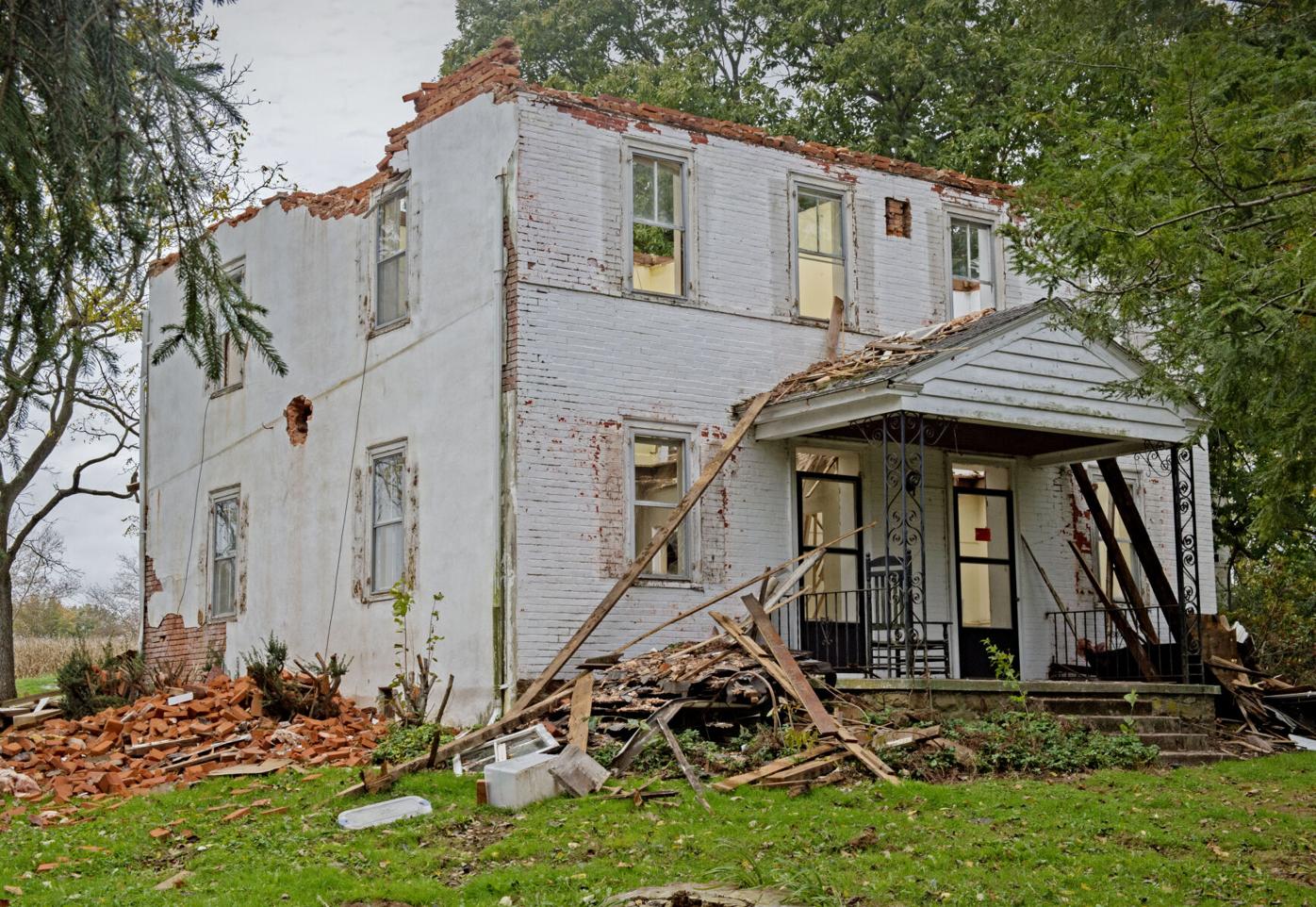 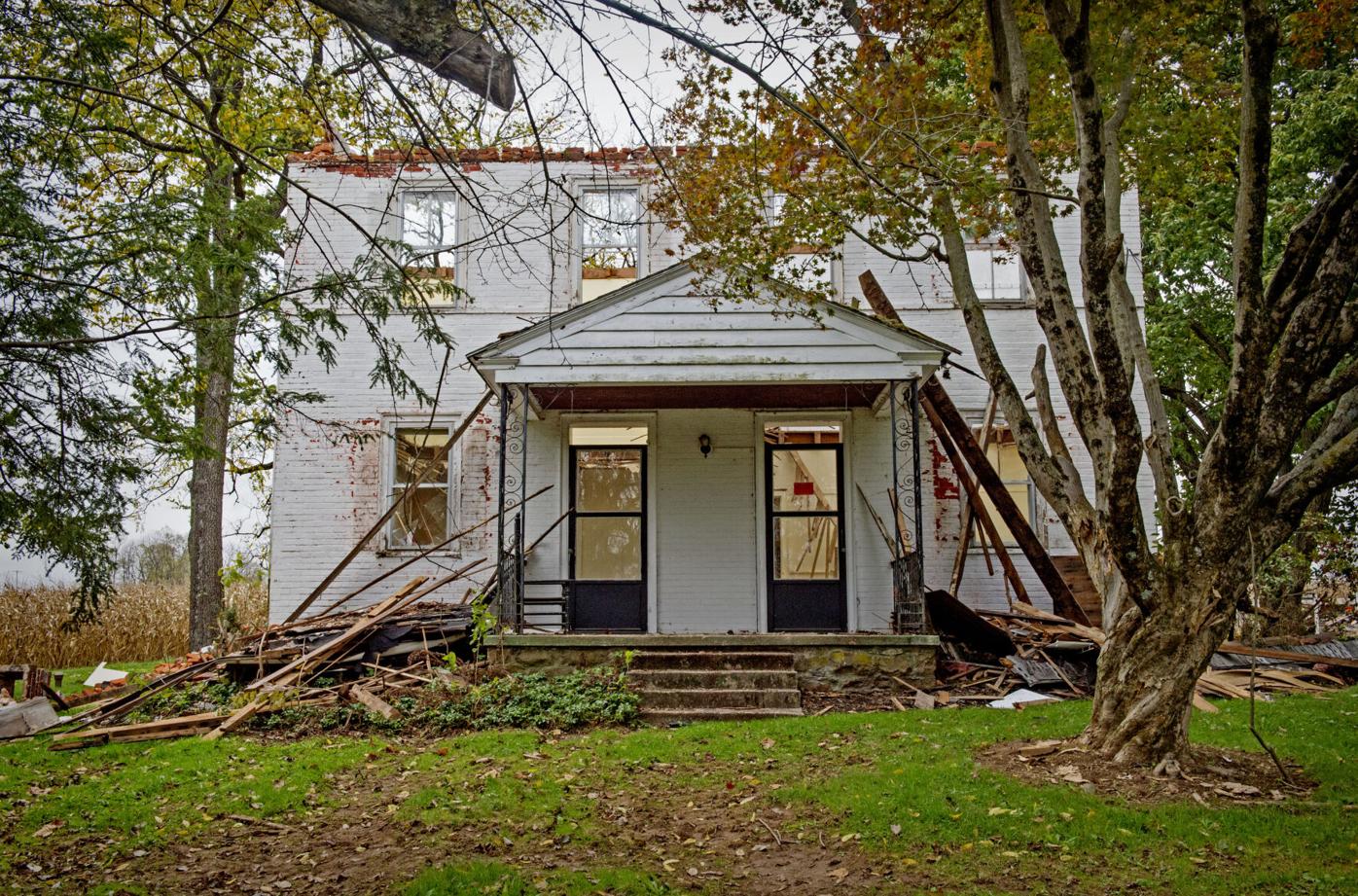 After a commercial development company in October illegally demolished most of a historic East Cocalico Township home, Lancaster County’s leader in historic preservation wants to begin working with municipalities to make ordinances that protect such buildings harder to ignore.

“I think there should be some further teeth to the ordinances that most of them don’t have,” said Danielle Keperling, executive director at the Historic Preservation Trust of Lancaster County.

Only some external brick walls and parts of the interior remain of the circa-1848 Samuel Keller House on Weaver Road after the township zoning officer imposed a stop-work order in October. A nearby resident called the township after seeing workers tearing the house apart.

The house is part of the Bucher Thal Historic District, a set of buildings that date as far back as 1760. In 1987, the National Park Service entered them into the National Register of Historic Places.

In response, East Cocalico Township’s board of supervisors unanimously approved a resolution earlier this month that would give Conshohocken-based industrial real estate developer Exeter Property Group a demolition permit if meets certain conditions by Dec. 15. Exeter bought the property where the house was located back in July.

According to the resolution, Exeter must work with an architecture firm to catalog parts of the house remaining to see what could be preserved and work with local companies to help salvage the home’s materials that the partial demolition destroyed. Those were part of recommendations submitted to the township by the Historic Preservation Trust of Lancaster County

And instead of a $500 fine for failing to secure a demolition permit last month, per the township code, the resolution permits Exeter instead to donate the same amount to the Preservation Trust or toward farmland preservation in the county.

Exeter did not respond to a request for comment Thursday.

East Cocalico Township officials have been in contact with Exeter and anticipate it will work with preservationists to preserve what’s left before getting the go-ahead to finish the job, said Michael Hession, the township manager.

Exeter will have to show its compliance with the resolution to continue the demolition work. That includes a summary report of what it did with the demolished materials, Hession said.

Exeter is a subsidiary of EQT AB, a global investment firm based in Stockholm, Sweden. Exeter manages mainly commercial and industrial real estate assets, according to the company’s website.

Keperling said that after the attempted demolition in October, she met with representatives of the owner at the site along with the township code enforcement officer.

Exeter representatives said they didn’t know they needed a permit, and they also saw evidence of squatters living in the house and wanted to demolish it out of safety concerns, according to Keperling.

Keperling also told LNP | LancasterOnline that she’s never come across a municipality that doesn't require a demolition permit, and that the owner could have simply locked the house for security instead of razing it.

The next time you're in the doctor's office, look around.

A $330,000 state infrastructure grant awarded to Marietta is the last piece of a yearslong effort to complete the 22-mile bike and hiking trai…