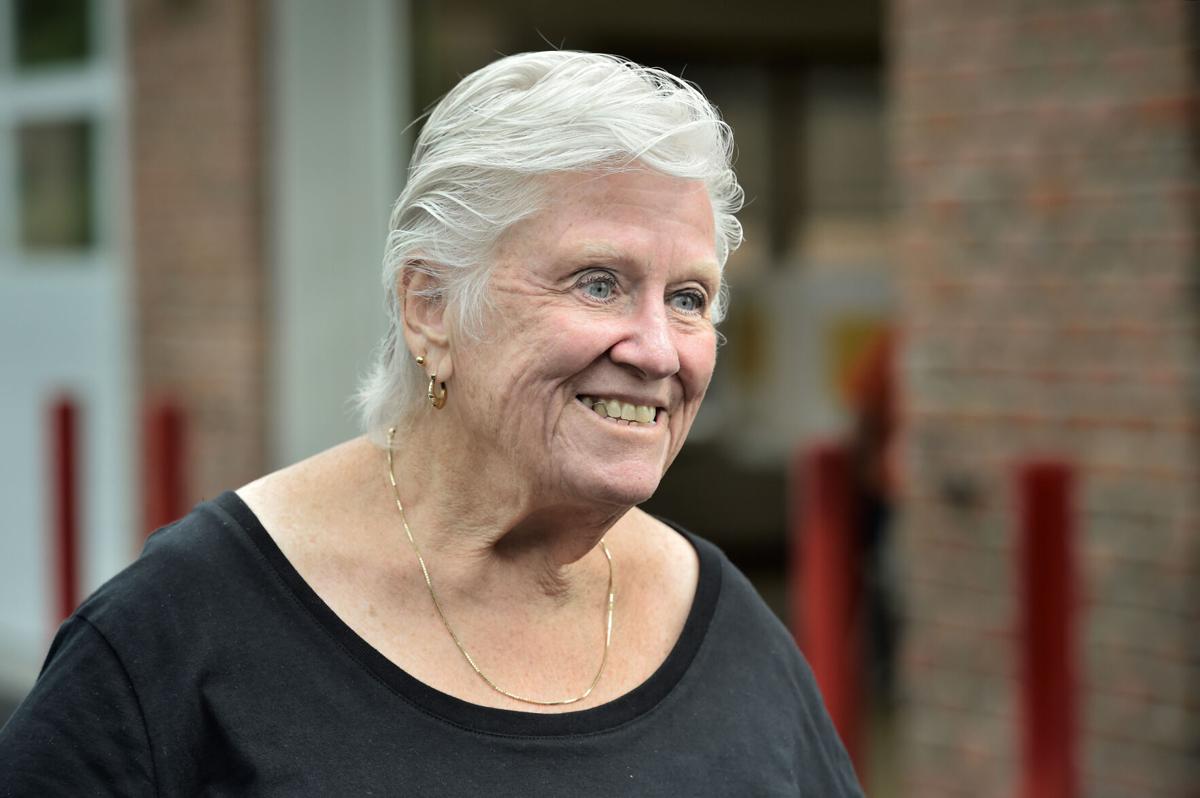 Patricia Binkowski is pictured outside of the QRS building where she is a judge of elections on Tuesday, June 2, 2020. 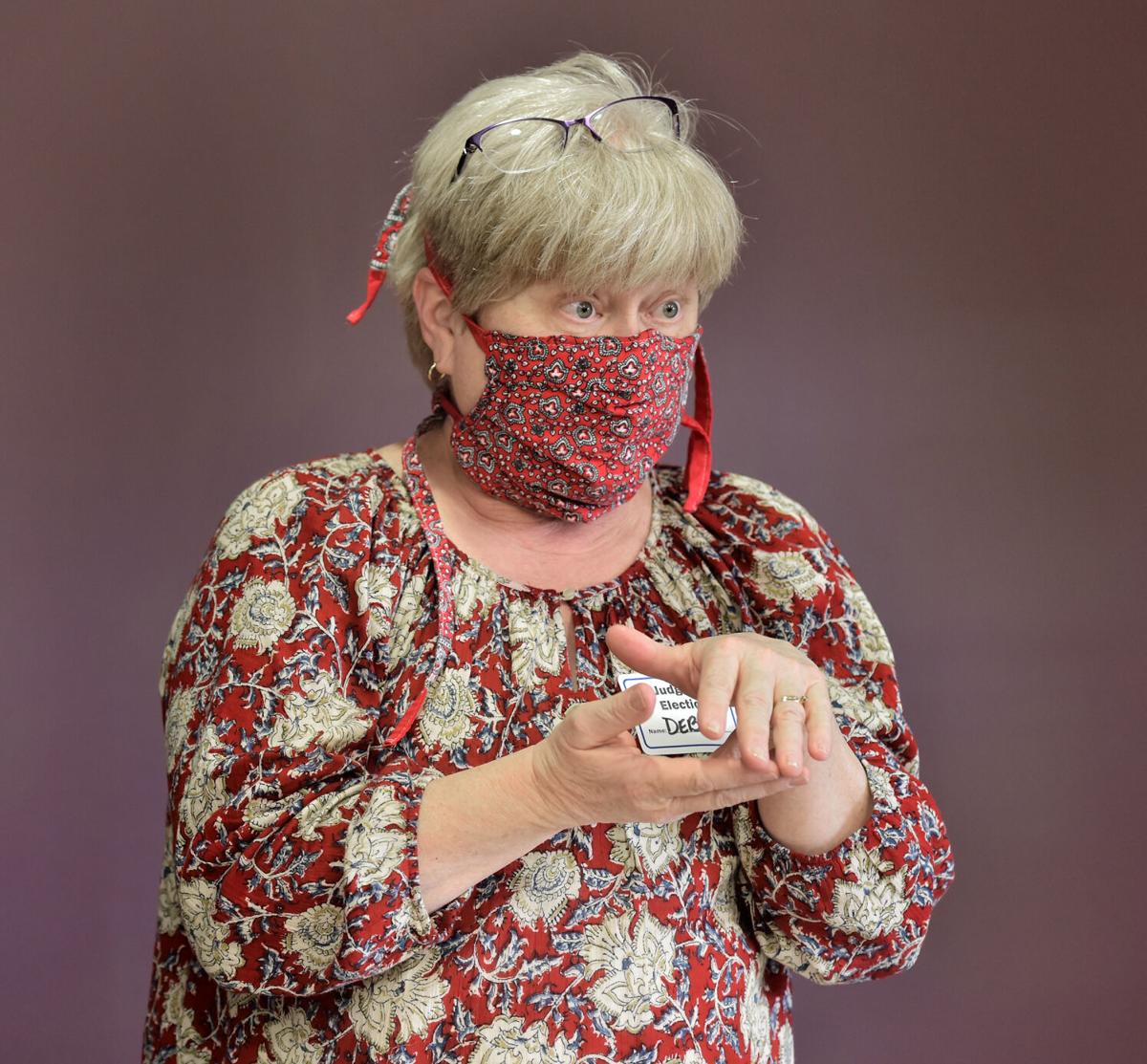 Deb Felak is pictured in the Clay Township Municipal Office where she is a judge of elections on Tuesday, June 2, 2020. 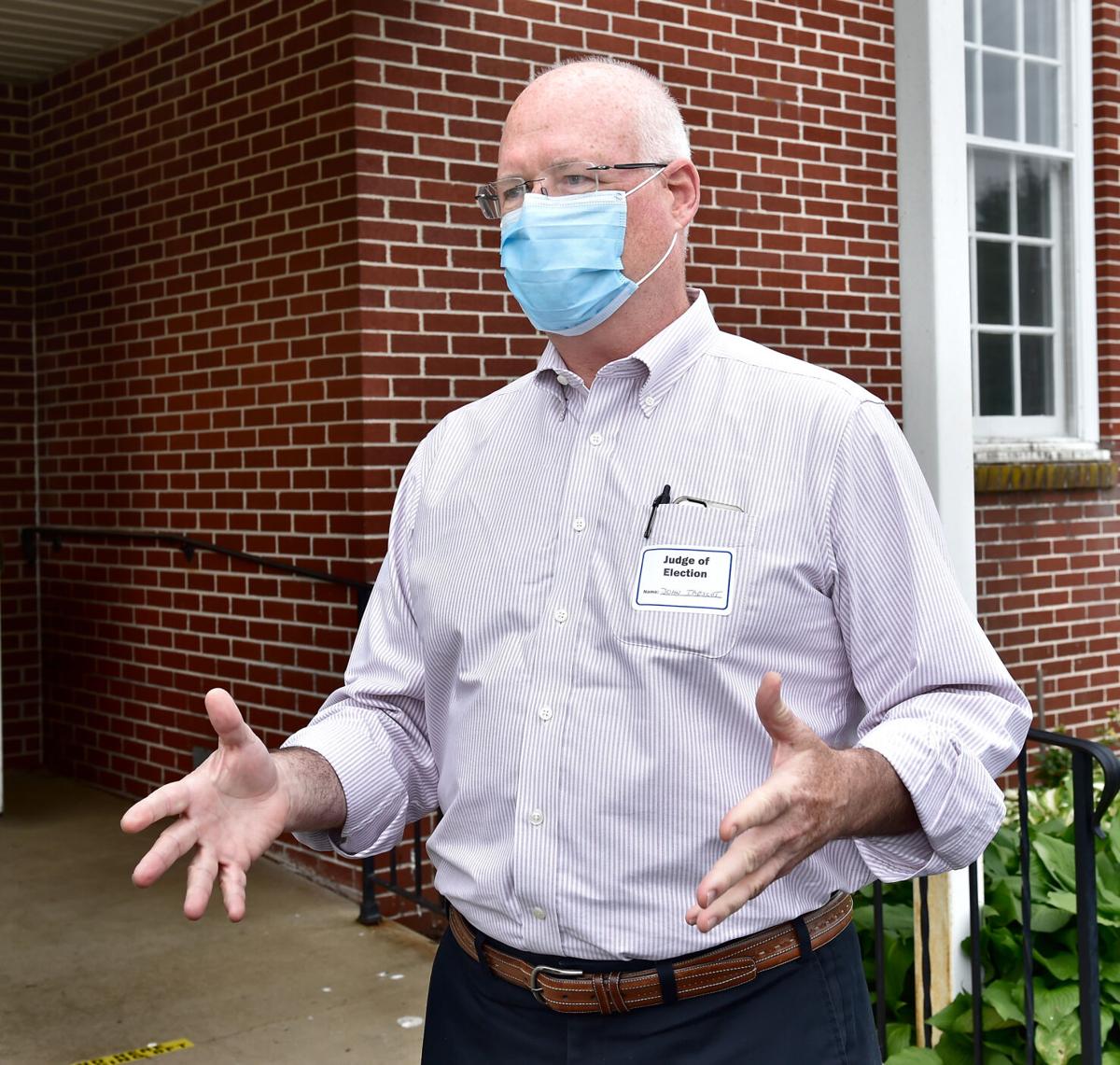 John Trescot is pictured outside the New Life Christian Fellowship of Lancaster Church where he is a judge of elections on Tuesday, June 2, 2020.

Patricia Binkowski is pictured outside of the QRS building where she is a judge of elections on Tuesday, June 2, 2020.

Deb Felak is pictured in the Clay Township Municipal Office where she is a judge of elections on Tuesday, June 2, 2020.

John Trescot is pictured outside the New Life Christian Fellowship of Lancaster Church where he is a judge of elections on Tuesday, June 2, 2020.

Scores of frontline workers stepped up to serve during Tuesday’s primary election – and during a pandemic.

Some of them have been elections officials for decades. Others volunteered for the first time, because concerns about contracting COVID-19 kept longtime poll workers away.

Randall Wenger, the chief clerk and registrar for the Lancaster County Board of Elections, said poll workers “are what make elections possible.”

Poll workers and judges of election are necessary in gathering votes, though this year a significant amount of Lancaster County results won’t be finalized for days. Elections reforms led to an increase in mail-in ballots, which were due Tuesday and must be counted.

LNP | LancasterOnline caught up with several poll workers and judges of elections to talk with them about why they decided to work during this unique election, wearing masks and stuck behind Plexiglas.

“Their willingness to serve in less-than-ideal situations has been truly remarkable and is worthy of commendation,” Wenger said.

In Lancaster Township, the polling spot in the New Life Christian Fellowship Church was staffed by the “Young 60s Crew,” replacing its usually older workers who sat out this election to avoid contracting the coronavirus.

Trescott, 61, is a mechanical engineer and reserve officer. He said it is a “responsibility of being a citizen.”

Deb Felak, the judge of election in Clay Township, was first a poll worker in November 1996. She won’t ever turn on the radio again when she is driving election results to the county headquarters. On that night in ’96, the election was called for Bill Clinton before she had even dropped off her vote information for counting.

Now she’s working during an entirely different type of election, one that took place in June for the first time.

“This is really strange to do all this, these are our neighbors. I’ve lived here for 32 years. I know these people, even with their masks on,” Felak said. “I want to be able to throw it all out in the trash and say ‘we’re done.’ But I have to make sure we’re safe.”

Pam Bacharach, a poll worker at the Lancaster Township, said when she found out her peers would not be able to work this time, she felt it was her duty to work.

Patricia Binkowski became the judge of elections at a Columbia precinct earlier this year. The former New Jersey resident purchased a home in the area in 2007, but did not become a full-time resident until her recent retirement. She had always been civically involved in New Jersey, and wanted to find a way to meet people, she said.

Mail-in ballots are being counted; here is where to get real-time primary results

“I’d rather put myself in the position [of contracting COVID-19] than someone else,” she said. “I would do this again in a heartbeat.”

Vince Wickenheiser, a poll worker at the same Columbia location, said he knew he was at risk for getting coronavirus, but felt comfortable with the Plexiglas and other protective measures provided by the county.

“With a mask on, you don’t know your neighbors,” he added.

Pa. House Speaker Mike Turzai expected to resign before the end of his term, sources say

For a second time, Janet Diaz has won the Democratic nomination for elected office without the support of the county Democratic party -- this …