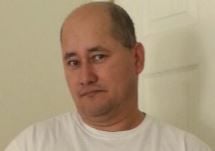 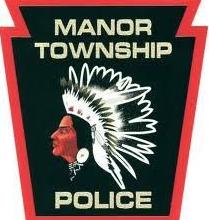 Police have released a photograph of a Lancaster man accused of sexually assaulting a 6-year-old girl multiple times at a home in Mountville.

Julio C. Maldonado, 43, last known to live in the 400 block of John Street, touched the girl's genitals while she was in his care between September and December of last year, according to a criminal complaint.

The alleged incidents were reported to police in January by officials from Lancaster County Children and Youth.

The girl was later interviewed at the Lancaster County Children's Alliance, at which time she said Maldonado "did something bad with her," according to the complaint. She also detailed several incidents that allegedly occurred with Maldonado, according to authorities.

Manor Township police Detective Tricia Mazur filed charges June 28 of indecent assault, aggravated indecent assault, unlawful contact with a minor and corruption of minors. All are felony offenses. The charges were previously reported. A photograph of Maldonado was not available until police released one Wednesday.

A warrant was issued for Maldonaldo's arrest. Police ask anyone with information regarding his whereabouts to call 717-299-5231.