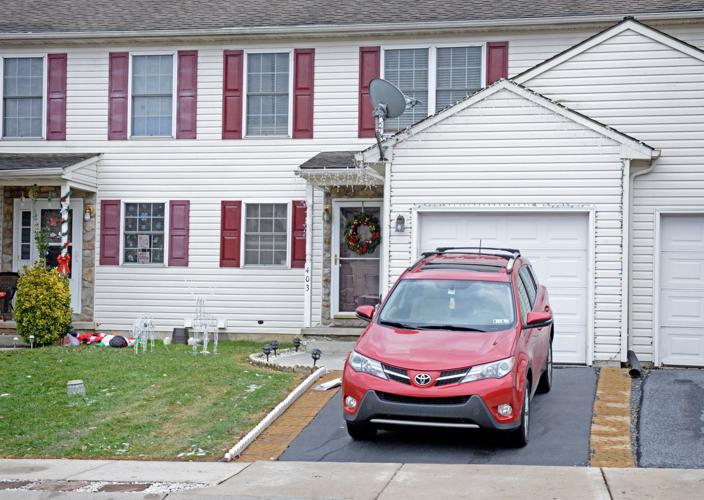 This is the home at 403 Elmshire Drive in Lancaster Township where an apparent homicide-suicide happened Monday evening. 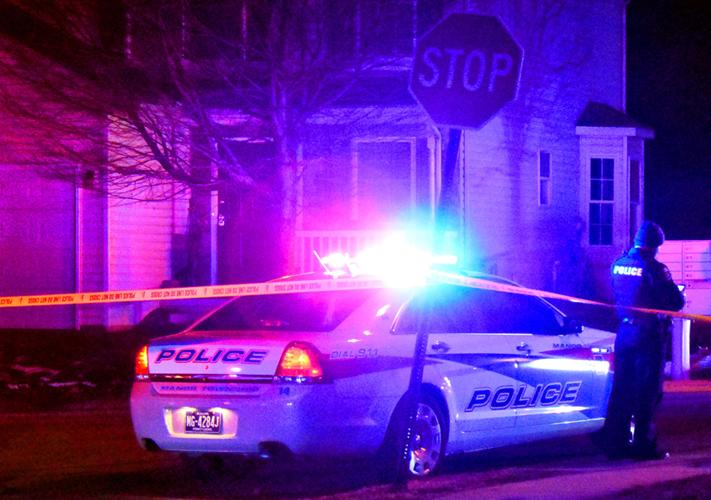 This is the home at 403 Elmshire Drive in Lancaster Township where an apparent homicide-suicide happened Monday evening.

A Lancaster Township man shot and killed his wife in his home Monday night before walking outside and fatally shooting himself, according to neighbors who live in the cul-de-sac where the incident took place.

Autopsies are scheduled Wednesday for the deceased, who police identified as Reynol Maymi, 55, and Jacqueline Vera, 36.

Manheim Township police are calling the incident a homicide-suicide, but they declined to elaborate Tuesday "out of respect for the family."

The neighbors' accounts came from five people who live in the 400 block of Elmshire Drive, where police said the shooting happened between 8 and 8:22 p.m.

'I can't stop seeing that image'

Katelyn Swoyer said she found Maymi lying on the ground behind a mailbox near his 403 Elmshire Drive home.

Swoyer, 24, said her fiancé, Andrew Warnock, 27, came outside, and they both realized it was their neighbor, whom they knew as Ray. They said he had a gun and keys in his hand. Police said they recovered the firearm used in the incident, and it was lawfully purchased.

"I can't stop seeing that image," Swoyer said Tuesday morning. "I wish it wasn't me who found him."

Swoyer and Warnock were both visibly shocked the morning after the shooting. They said they hardly slept.

They said they didn't know Maymi or Vera well, just enough to say hello and wave across the street. Maymi would ask about their dog, Daisy, Swoyer said.

"He was always on his porch," Warnock said. "He was a nice guy."

Swoyer and Warnock said by the time they realized the body was Maymi, someone had called 911 and emergency officials started to arrive.

Neighbors in the 400 block of Elmshire Drive in Lancaster Township are shocked by the deaths of a man and woman who lived in this house. pic.twitter.com/iwHYqKGxJ3

They said several family members came out of Maymi's home, including the deceased couple's young daughter. Maymi and Vera were married September 2002, according to Lancaster County's Register of Wills, and Lancaster County birth records show they had a daughter in August 2011.

'Her life is flashing in front of me'

A woman who lives in the 400 block of Elmshire Drive cried as she talked about Vera Tuesday morning.

"Her life is flashing in front of me," said the woman, who asked not to be named.

Just last week Vera posed for photos with police officers who stopped by to deliver candy for Christmas — some of the same officers who were at the home Monday night, the woman said.

Vera was born in Peru and became an American citizen in April 2009, according to Lancaster County records. She was employed in trauma services at WellSpan York Hospital, a WellSpan spokesman said.

Several people were going in and out of Maymi's home Tuesday morning. A man, who identified himself as Vera's father, declined to speak to a reporter.

Neighbor Brian Shiel said the block was filled with emergency service vehicles when he got home from work late Monday.

"He seemed like a nice man," Shiel, 50, said of Maymi. "Everyone is in shock. We are a protective neighborhood. The cul-de-sac looks out for each other."

'Tragic': Experts weigh in on unusually high number of homicide-suicides in Lancaster County in 2017

Nearly one-third of the 15 homicide victims in Lancaster County this year were killed in homicide-suicides.