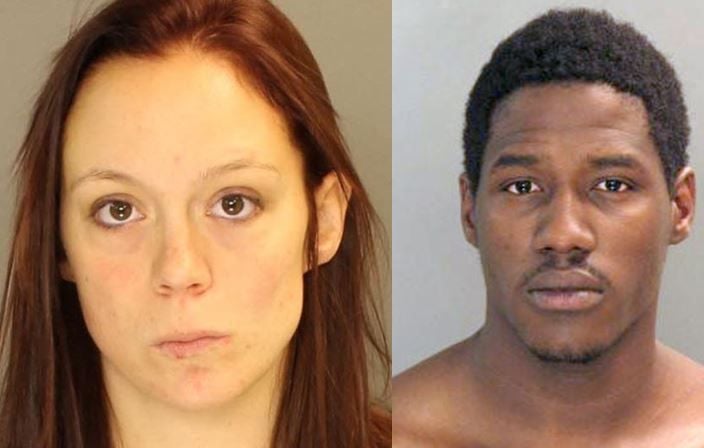 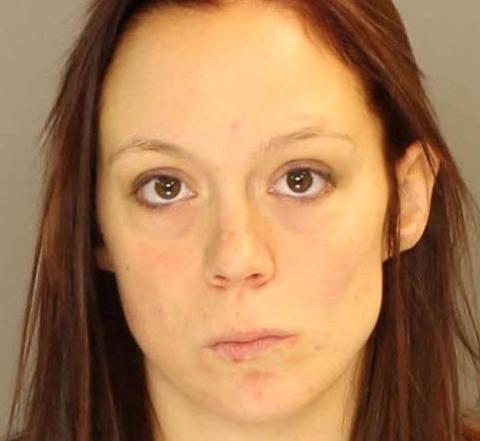 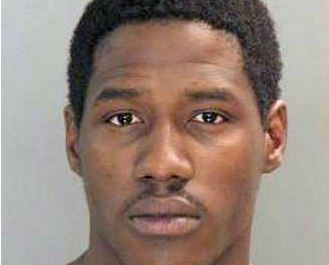 Elswart Bodden, on trial for allegedly stabbing a Lancaster city woman over 20 times.

Elswart Bodden, on trial for allegedly stabbing a Lancaster city woman over 20 times.

The girlfriend of a man charged with repeatedly stabbing a Lancaster city woman last month knew he had done something wrong — regardless of what she told police, documents show.

Cassandra Ravegum is charged with lying to police and trying to hide a gun her boyfriend, Elswart Bodden, allegedly stole in the Sept. 7 home-invasion attack.

Bodden is charged with attempted homicide for allegedly stabbing the 27-year-old victim over 20 times.

While trying to locate the attacker, police traced a getaway car to Ravegum, who said she didn’t know what Bodden was up to, court documents show.

However, police later learned that Bodden doused himself in bleach, after the attack, at Ravegum’s apartment while she was there, an arrest affidavit shows.

Also, police allege, Ravegum, 26, tried to have an Ephrata man stash a stolen Glock pistol at his home.

The man refused and turned over the gun to police, an affidavit shows.

On Wednesday, Ravegum waived a preliminary hearing and was ordered to stand trial on three charges.

"Ms. Ravegum played a very small part in a very serious investigation," her attorney, Cory Miller, said Wednesday morning. "(She) was not at all involved with the home-invasion charges... Her involvement amounts to some poor decisions over a short period of time, specifically, as they relate to her statements to law enforcement."

The 27-year-old woman was critically injured in the attack and survived after emergency surgeries.

Police say she fought for her life while Bodden — a stranger to her — broke into her West Orange Street apartment, attacked and robbed her.

Ravegum is charged with felony hindering apprehension and misdemeanor counts of tampering with evidence and providing a false statement to police.