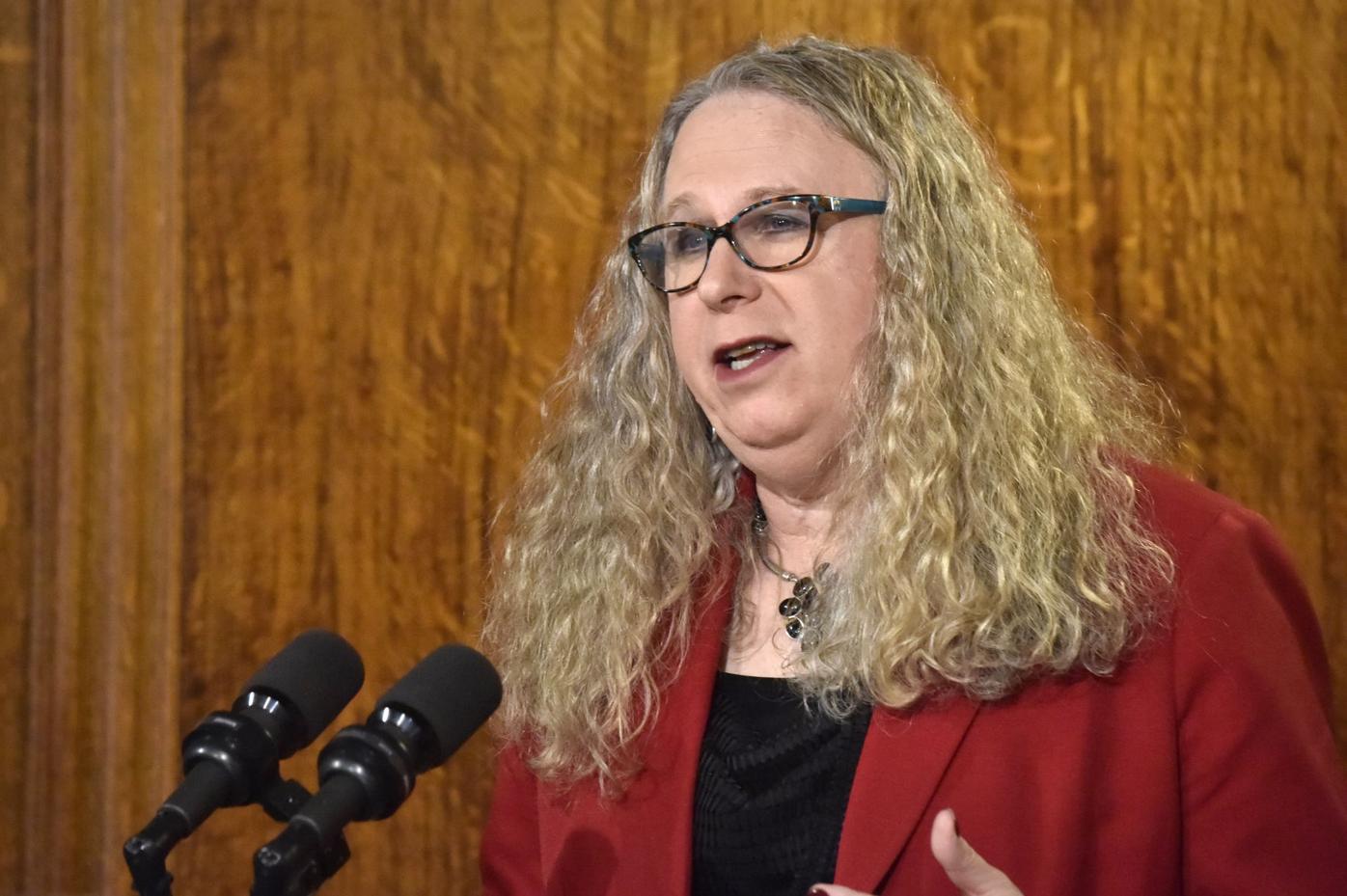 Acting Secretary of Health and Physician General Dr. Rachel Levine addresses the media in a press conference where a declaration was announced making the heroin and opioid epidemic a statewide disaster emergency in press conference at State Capitol January 10, 2018. 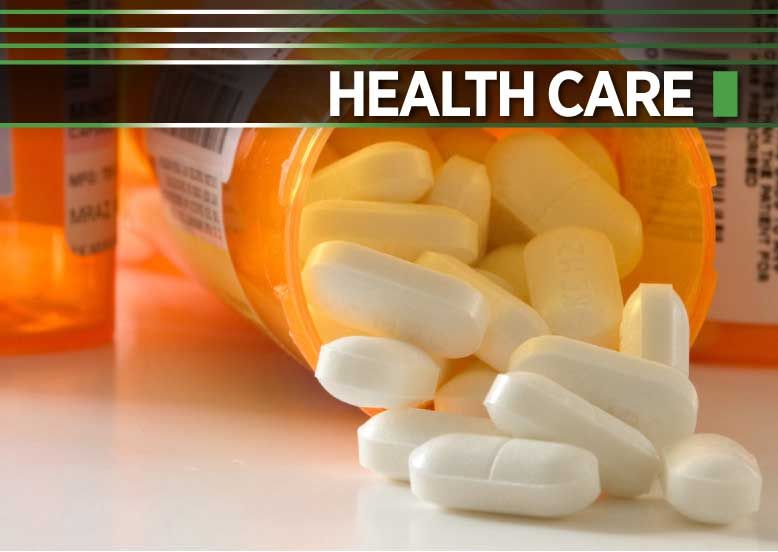 Acting Secretary of Health and Physician General Dr. Rachel Levine addresses the media in a press conference where a declaration was announced making the heroin and opioid epidemic a statewide disaster emergency in press conference at State Capitol January 10, 2018.

Dr. Rachel Levine made the opioid epidemic her main focus as Pennsylvania’s physician general and now secretary of health, and she’s happy to explain why.

“This is by far the biggest public health crisis that we face in Pennsylvania,” she said in an interview with LNP last week. “This is all hands on deck.”

Here are some key takeaways from that conversation.

Statewide, the biggest recent movement has been a statewide disaster emergency that Gov. Tom Wolf declared on Jan. 10 and then extended on April 4.

That has enabled more than a dozen initiatives, Levine said, from loosening regulations to make it easier for patients to get treatment, to creating a statewide opioid operational command center to speed and improve the sharing of information.

Priority: Getting people into treatment

Prevention and rescue are important fronts in the fight against the opioid epidemic, Levine said, but the biggest need she sees is getting people into treatment.

“Treatment works, and recovery is possible,” she said, noting a need to emphasize that addiction is a medical condition and a disease, not a moral failing. “So we need to get them into treatment.”

To help that happen, state agencies are pushing “warm handoffs” that give overdose patients what Levine calls a facilitated referral to treatment before they leave the hospital.

“Treatment needs to be individualized to the patient, but the emphasis right now is on evidence-based medication-assisted treatment for opioid use disorder,” Levine said.

She mentioned methadone, buprenorphine, suboxone and vivitrol as examples, then said while the medication is important, “you have to have the counseling to go with it, as well as case management and wraparound programs.”

Local health leaders say the number of providers offering medication-assisted treatment has grown significantly in the past year.

Additionally, four organizations with a presence in Lancaster County are involved with two programs set up to encourage that support.

Lancaster General Hospital and T.W. Ponessa & Associates Counseling Services Inc. are participants in Centers of Excellence, a similar program that was implemented earlier and is focused on Medicaid recipients.

Since then, Levine said, opioid prescriptions are down more than 13 percent.

“I think that’s significant progress,” she said, noting that one action under Wolf’s emergency declaration was to expand access to the program.

A bunch of other other initiatives have started or expanded under the crisis declaration, and Levine provided the latest statewide numbers on them.

Forty-six times, she said, ambulance crews have left behind naloxone for overdose patients who refused hospital treatment. The medication also known as narcan reverses opioid overdoses if given quickly enough.

In 186 instances, she said, the state waived birth certificate fees for people who needed the documents to get into treatment.

Since its start, the hotline has fielded more than 25,000 calls and connected more than 10,000 people to treatment resources.