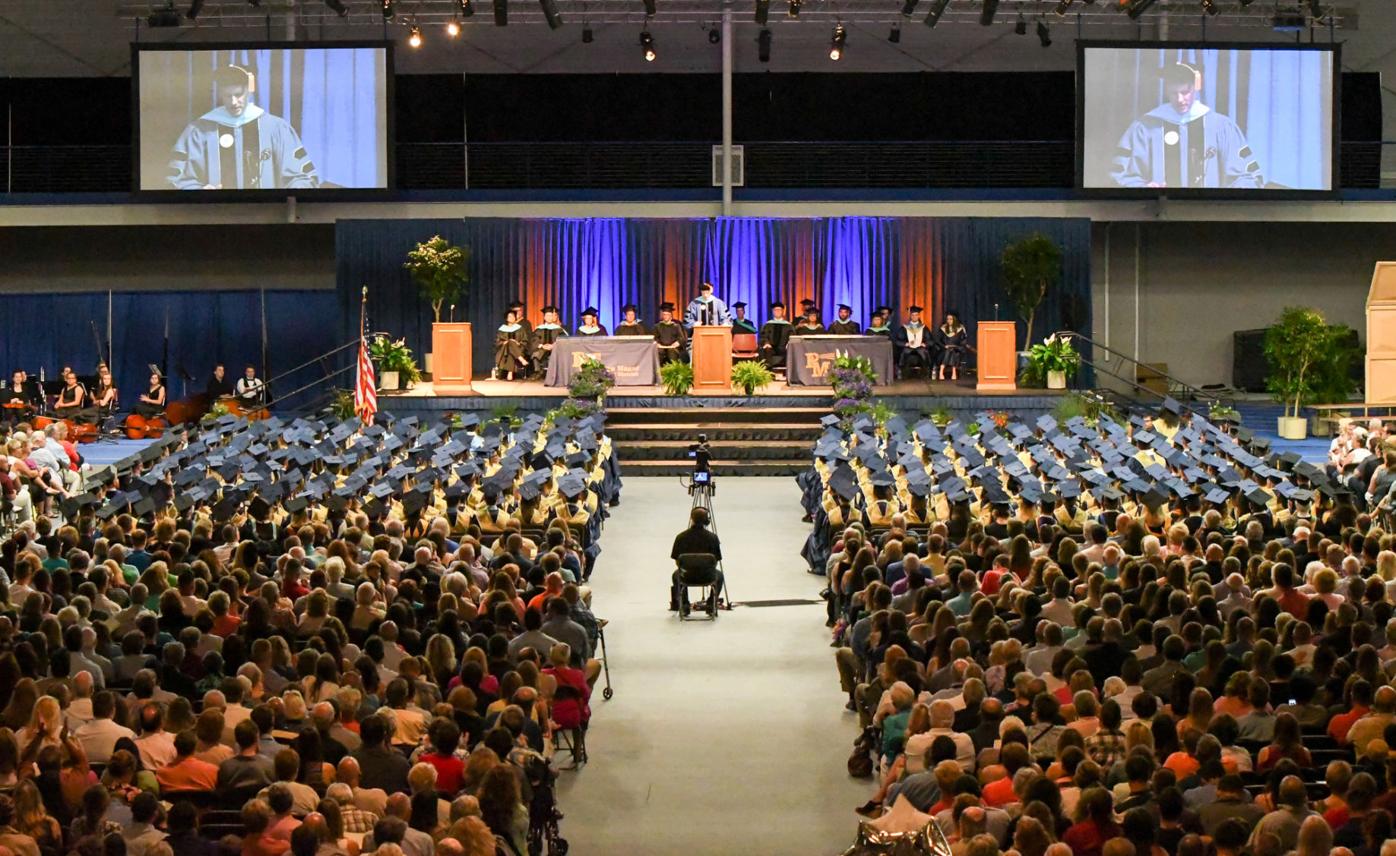 Seniors and their friends and family attended the Penn Manor High School 2017 Commencement held on June 2, 2017 at Franklin & Marshall College. 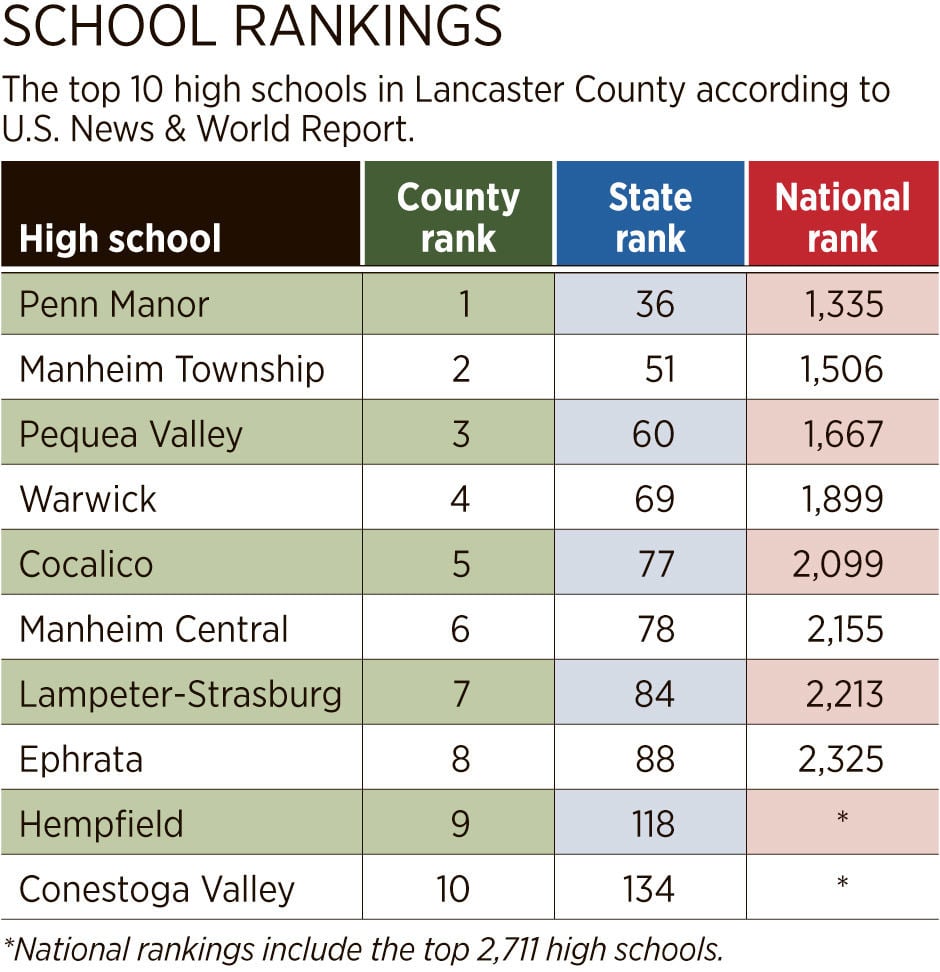 It was only four years ago when one Lancaster County school made the U.S. News & World Report’s annual Best High Schools list.

Now, according to the magazine, Lancaster County is home to 10 of the best high schools in the nation — a record high since the publication began publishing rankings in 2007, newspaper records show.

Penn Manor was the county’s top-ranked school for the fourth straight year. The 1,713-student school ranked 36th in the state and 1,335th in the country.

Of the students who took the math and English Pennsylvania System of School Assessments last year, 82 percent and 85 percent, respectively, scored proficient or advanced.

Warwick and Manheim Central — neither of which was ranked in 2017 — made the biggest jumps this year.

Pennsylvania, as a whole, tied for 14th of 50 states plus District of Columbia with 107, or 15.8 percent, of 677 eligible schools earning gold and silver medals.

The state ranked 16th in average graduation rate among its medaled high schools with 94.1 percent.

U.S. News compiles a list of the nation’s best high schools every year based on college readiness. It examines state reading and mathematics scores, graduation rates and participation and success in advanced placement and international baccalaureate exams. Also factored in is each school’s proportion of economically disadvantaged students whose test results typically fall below average.

A college readiness index is then calculated based on the magazine’s findings. The top 500 schools in the nation receive gold medals, 2,010 receive silver medals and 3,236 schools earned bronze medals.

Here's a look at the most-read stories on LancasterOnline.com between May 7 and May 13.

Manheim Township tops US News high school rankings; how did your school fare?

It took seven years, but Manheim Township High School is back on top in Lancaster County.