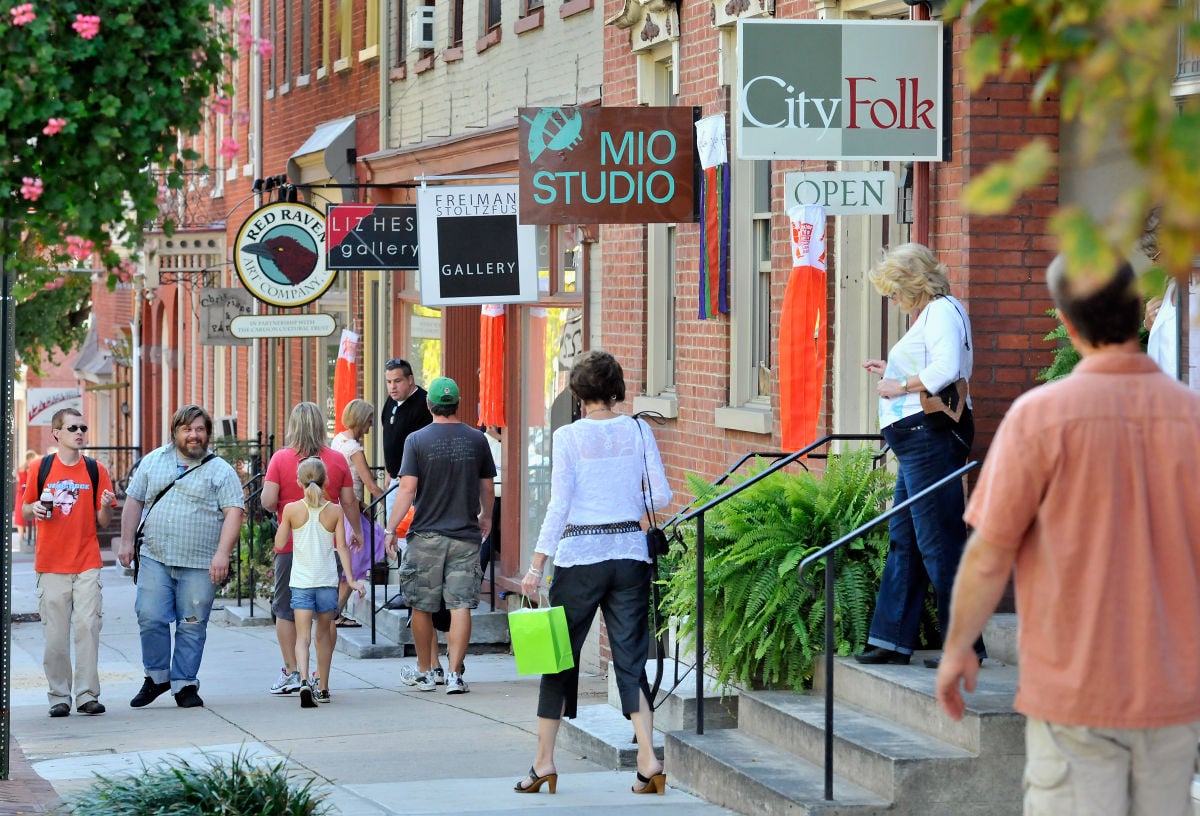 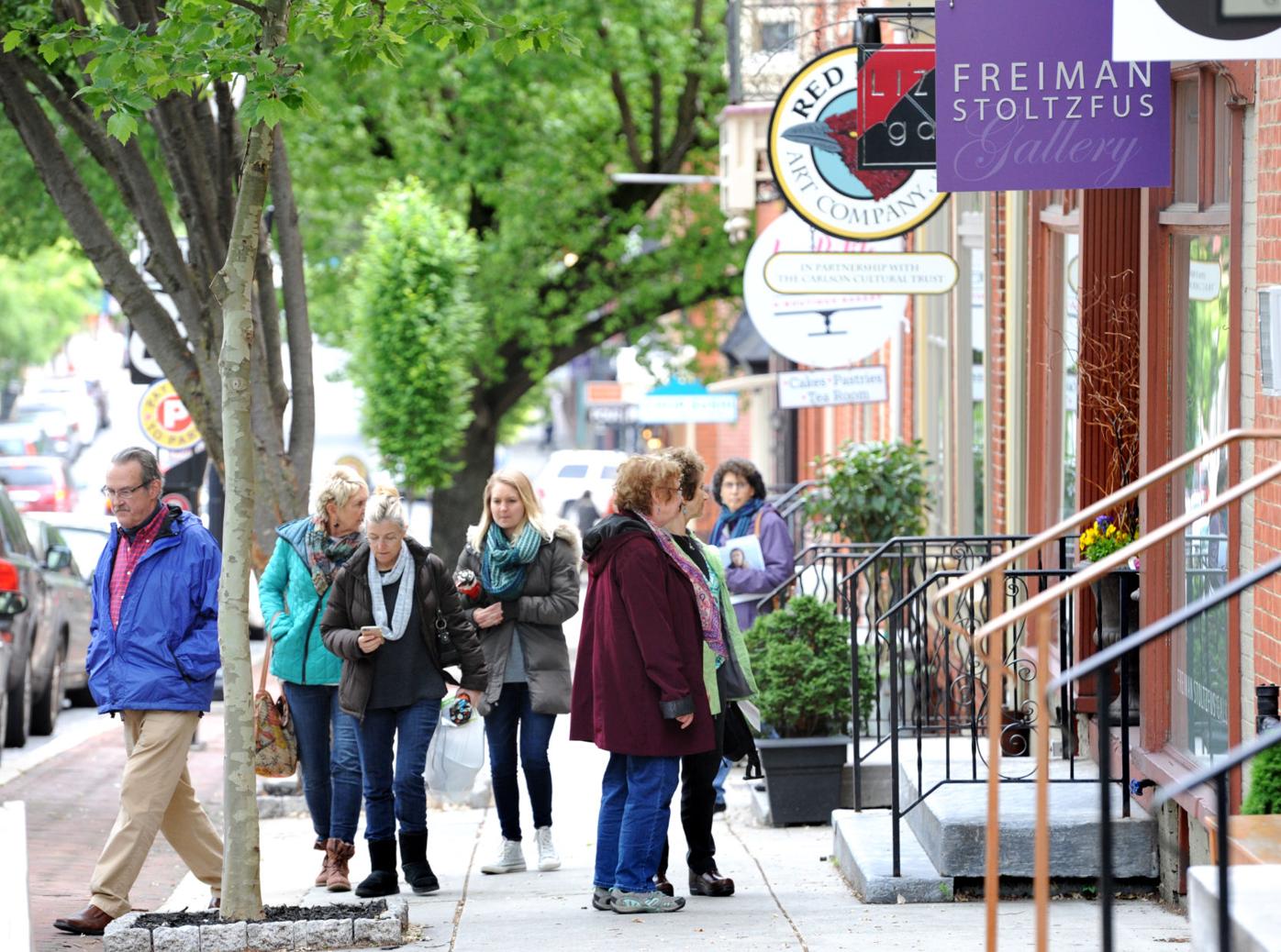 The annual ArtWalk in May draws a crowd to so-called "Gallery Row" on North Prince Street, part of an area named one of America's "hottest hipster markets."

The annual ArtWalk in May draws a crowd to so-called "Gallery Row" on North Prince Street, part of an area named one of America's "hottest hipster markets."

Lancaster County is home to both some of America’s least fashion-conscious people and some of the most.

In the same county where thousands of Plain sect people reside, part of Lancaster city and some of its suburbs comprise one of the nation’s hottest hipster communities, a new study says.

The ZIP code 17603 is the 36th strongest such community in the U.S., according to Realtor.com and Yelp, which announced their findings on Thursday.

Realtor.com, a website that lists homes for sale, examined the median number of days that homes for sale were on the market in each ZIP code.

The study found that Columbus, Ohio, earned the top spot. Following Columbus were:

“Based on our research, there’s clear evidence that hipster popularity – in markets like Austin, Texas – has led to mainstream interest and higher home prices over time, said Javier Vivas of Realtor.com.

“Whether it’s the farm-to-table restaurants or urban renewal projects that were already underway, a concentration of hipsters seems to be an indicator of a hot housing market,” said Vivas, director of economic research.

Hipsters generally are defined as people in the 20s and 30s who follow the latest fashions and trends.

A high number of hipster businesses — where consumers can find products such as artisanal coffee, avocado toast and indie records — often coincides with lower-than-average unemployment and higher-than-average home-price appreciation, the study notes.

The new study is not the first time that downtown Lancaster has gotten accolades from out of town for its style. In 2016, the New York Post dubbed center-city "a mini-Brooklyn: teeming with art galleries, indie boutiques and restaurants, without the pretensions of the Big Apple."

Realtor.com/Yelp compiled their list with a key restriction — only one ZIP code per metropolitan area.

With 17603 making the cut, that means there's no room for the 17602 Zip code, which includes East King and North Duke streets, home to many businesses that could be viewed as hipster-friendly.

Realtor.com and Yelp released only the 50 hottest hipster markets. They did not release a list of the coldest.

In Lancaster city, it includes property west of North Christian Street from Orange to James streets, a stretch that includes both sides of the trendy 300 block of North Queen Street.

Then the ZIP code covers property west of North Queen Street (including “Gallery Row” on North Prince Street) to McGovern Avenue, opposite the Lancaster Amtrak station.

In addition, the 17603 ZIP code includes property north and west of the Conestoga River, south past New Danville, west as far as Prospect Road and  north past Rohrerstown.

For more information on Realtor.com and Yelp’s findings, visit https://research.realtor.com/hottest-hipster-markets-america/.

The ‘best’ list: Lancaster’s national recognition since 2015, from food to staycations to retirement

In the past few years, Lancaster has made frequent appearances on "best of" lists relating to livability, cuisine and more.