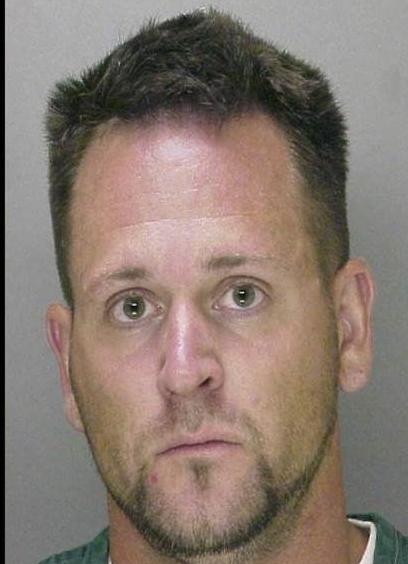 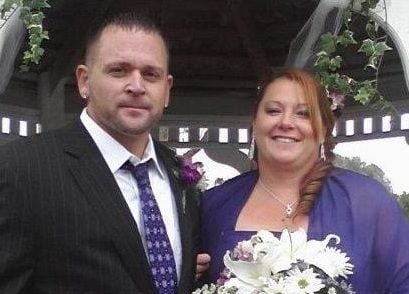 Dustin Klopp, left, is charged with killing his wife, Stephanie Kilhefner, right, on Dec. 24, 2014. They are shown together in this undated photo. 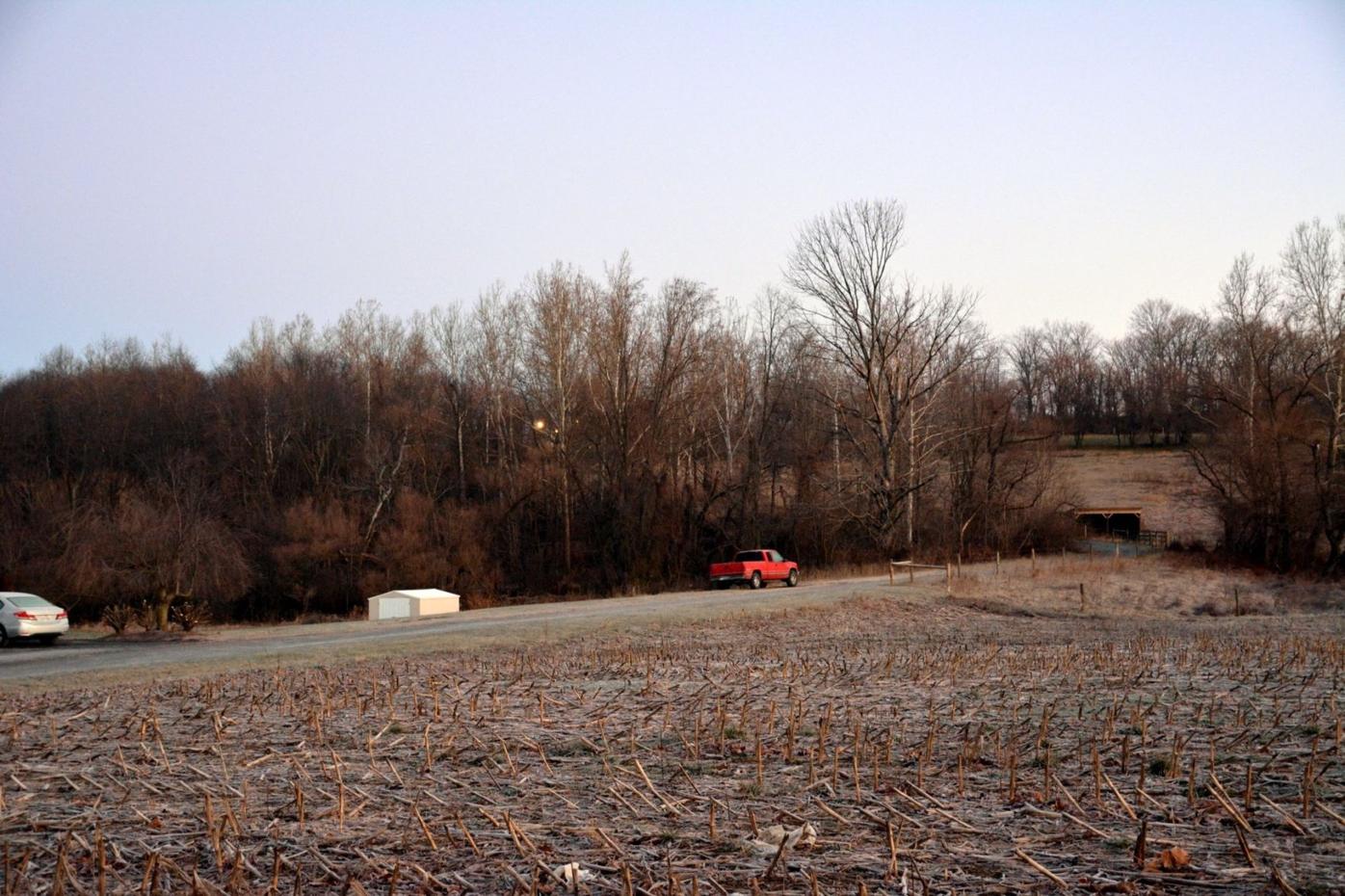 Pennsylvania State Police are investigating a Dec. 24, 2014, homicide at a home atop this hill in Paradise Township.

Dustin Klopp, left, is charged with killing his wife, Stephanie Kilhefner, right, on Dec. 24, 2014. They are shown together in this undated photo.

Pennsylvania State Police are investigating a Dec. 24, 2014, homicide at a home atop this hill in Paradise Township.

A man killed his wife during an argument Christmas Eve, then took their two children to celebrate Christmas at his parents before calling police to confess, police said.

Dustin Lee Klopp, 36, punched Stephanie Kilhefner in the face, cut her throat and bashed her head with an ax at their Paradise Township home about 10 p.m. Wednesday, according to Pennsylvania State Police in Lancaster.

Klopp then tried to clean up the blood and moved Kilhefner's body to a shed at the property, police said. He called state police about 5:20 p.m. Thursday to tell them he killed Kilhefner and wanted to turn himself in; he arrived at the barracks about 6:30 p.m., according to police.

About 5:30 p.m., a trooper arrived at their property at 623 Georgetown Road and found Kilhefner's body in a car-carrier bag in the shed.

Klopp was arraigned Friday morning before Lancaster District Judge Bruce Roth on charges of homicide, abuse of corpse and tampering with or fabricating evidence. He's being held at Lancaster County Prison without bail.

In a Dec. 20 Facebook posting, Stephanie J. Kilhefner-Klopp refers to her children as being ages 5 and 2. The couple had a daughter in August 2009 at Ephrata Community Hospital.

Stedman wouldn't say what Klopp and Kilhefner, 34, argued about.

"I know what he said ... What difference does it make? There's nothing that justifies it," he said.

Stedman said he didn't know if Klopp told his parents or anyone else that he killed his wife before he called state police. A message left for Klopp's parents Friday wasn't immediately returned.

While people have called police after crimes to confess in homicides, a typical scenario is when someone claims to have acted in self-defense, Stedman said.

"I can't think of another one like this where (nearly a day goes by) and we get a phone call before we even know there's a crime," he said.

According to county records, Klopp and Kilhefner were married Oct. 1, 2011.

According to court records, Klopp was arrested in September 2009 on drug charges. He pleaded guilty and served the minimum of a 2-4 year prison term; he was released in September, 2011.

Attorney Cory Miller, who represented Klopp, was surprised when told of the homicide.

"They both seemed to be very level-headed individuals," he said. "... He never struck me as a violent individual."

Kilhefner's slaying is the ninth homicide of 2014, according to LNP records. Police have filed charges in seven cases.