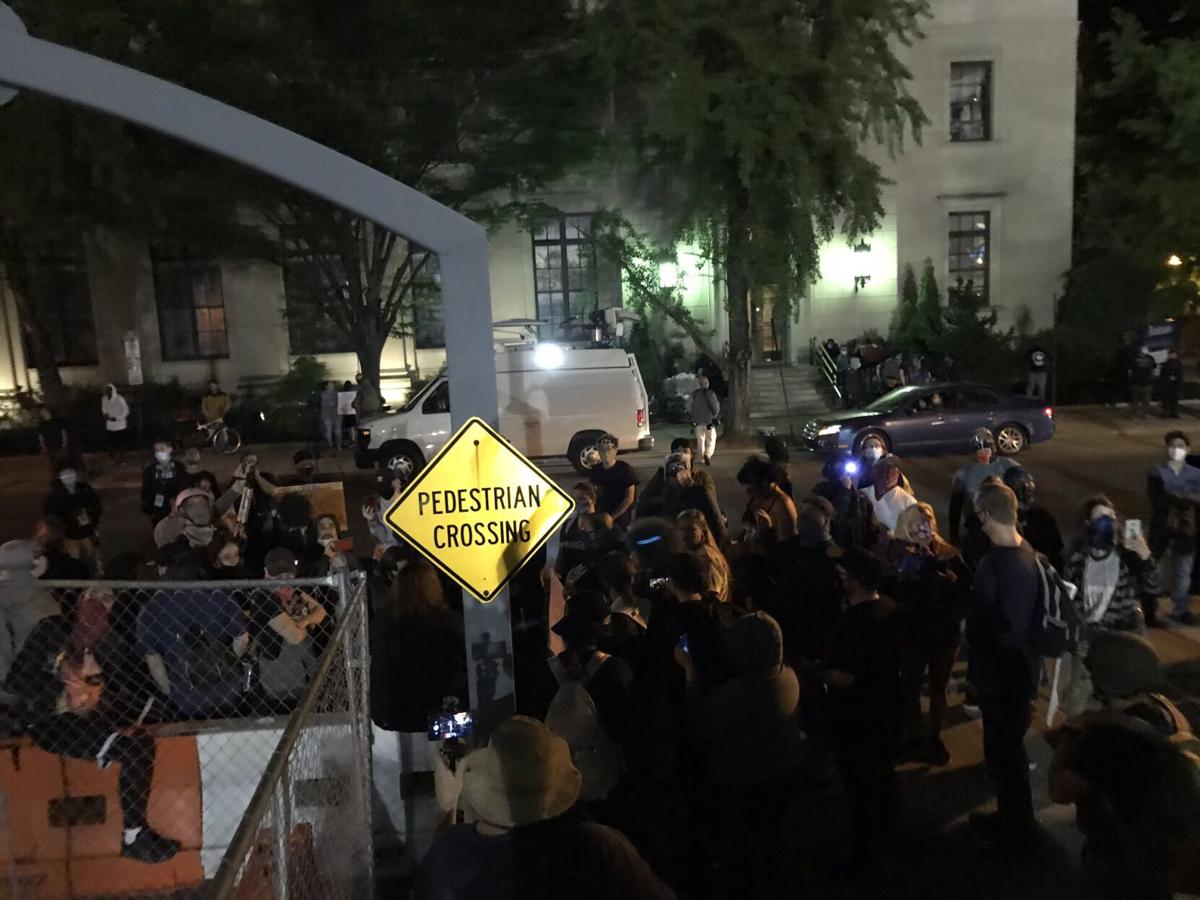 Here is the scene from downtown Lancaster Monday evening. 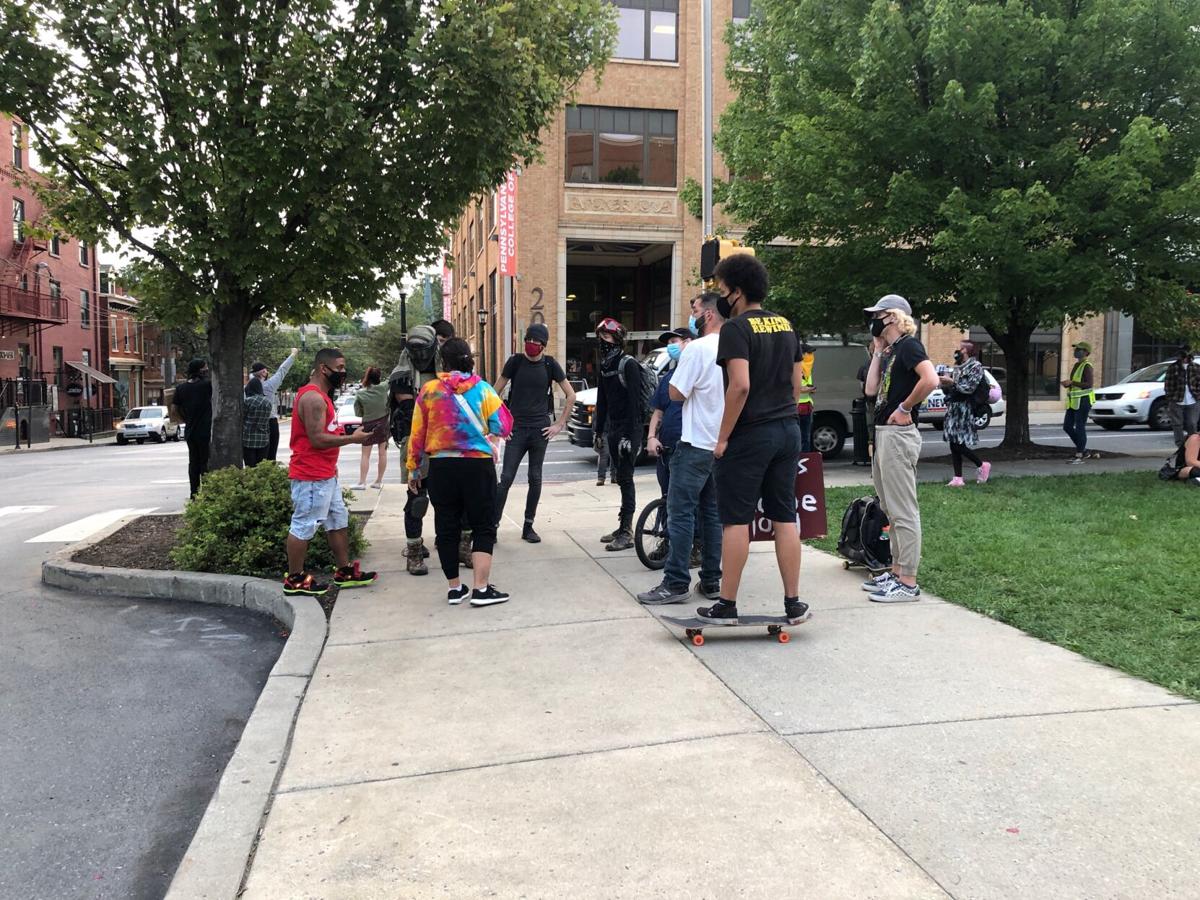 Several people have gathered on the corner of W. Chestnut Street and N. Market Street to protest the fatal police shooting of Ricardo Munoz.

Here is the scene from downtown Lancaster Monday evening.

Several people have gathered on the corner of W. Chestnut Street and N. Market Street to protest the fatal police shooting of Ricardo Munoz.

Monday’s second night of protests near the Lancaster police station ended with a pair of arrests, with city police charging two men -- one of them from Philadelphia.

Garcia faces a felony charge of reckless burning or exploding, as well as misdemeanor charges of criminal mischief and possession of a controlled substance.

In a news release, police accused Garcia of damaging lights outside of a U.S. Post Office building on West Chestnut Street. They also claim Garcia used a piece of flaming cardboard to try to set a tree on fire.

Garcia was in the possession of cocaine at the time of his arrest, police said.

Gardner also was arrested and faces a misdemeanor charge of propelling a missile into an occupied vehicle, as well as a summary offense of public drunkenness.

Gardener is accused of throwing rocks at the city police station on West Chestnut Street, according to police. Officers said Garder also threw rocks at a police vehicle exiting the station.

Both Garcia and Gardner are scheduled to appear for preliminary hearings Sept. 21 before District Judge Bruce Roth.

Their arrests came on the second night of protests following Sunday’s fatal police shooting of Munoz in the 300 block of Laurel Street.

Police body camera footage shows Munoz holding what investigators said was a knife while exiting a home and running toward an officer, who was responding to a domestic dispute. The officer then shot and killed Munoz.

Protests Sunday night and into Monday morning eventually gave way to vandalism, including the breaking of windows and starting of fires. That vandalism led to 13 arrests, including for arson.

“While this incident did not devolve into the level of rioting, disorder, criminal damage and arson present from the previous night, there were offenses committed and arrests were made,” reads a statement from police.

More in The coverage so far: Aftermath following police shooting a man in Lancaster City (11 of 27)

The coverage so far: Aftermath following police shooting a man in Lancaster City