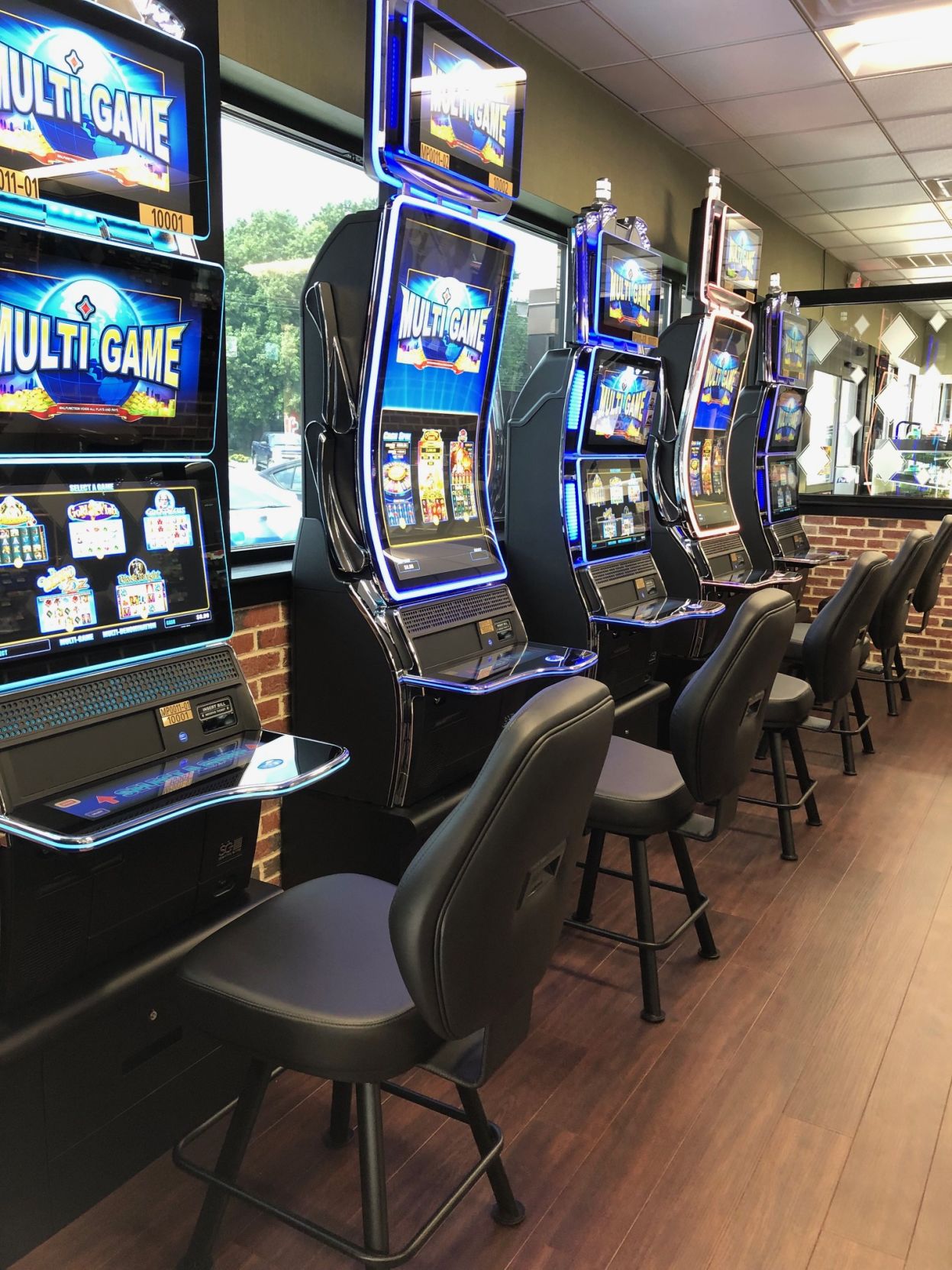 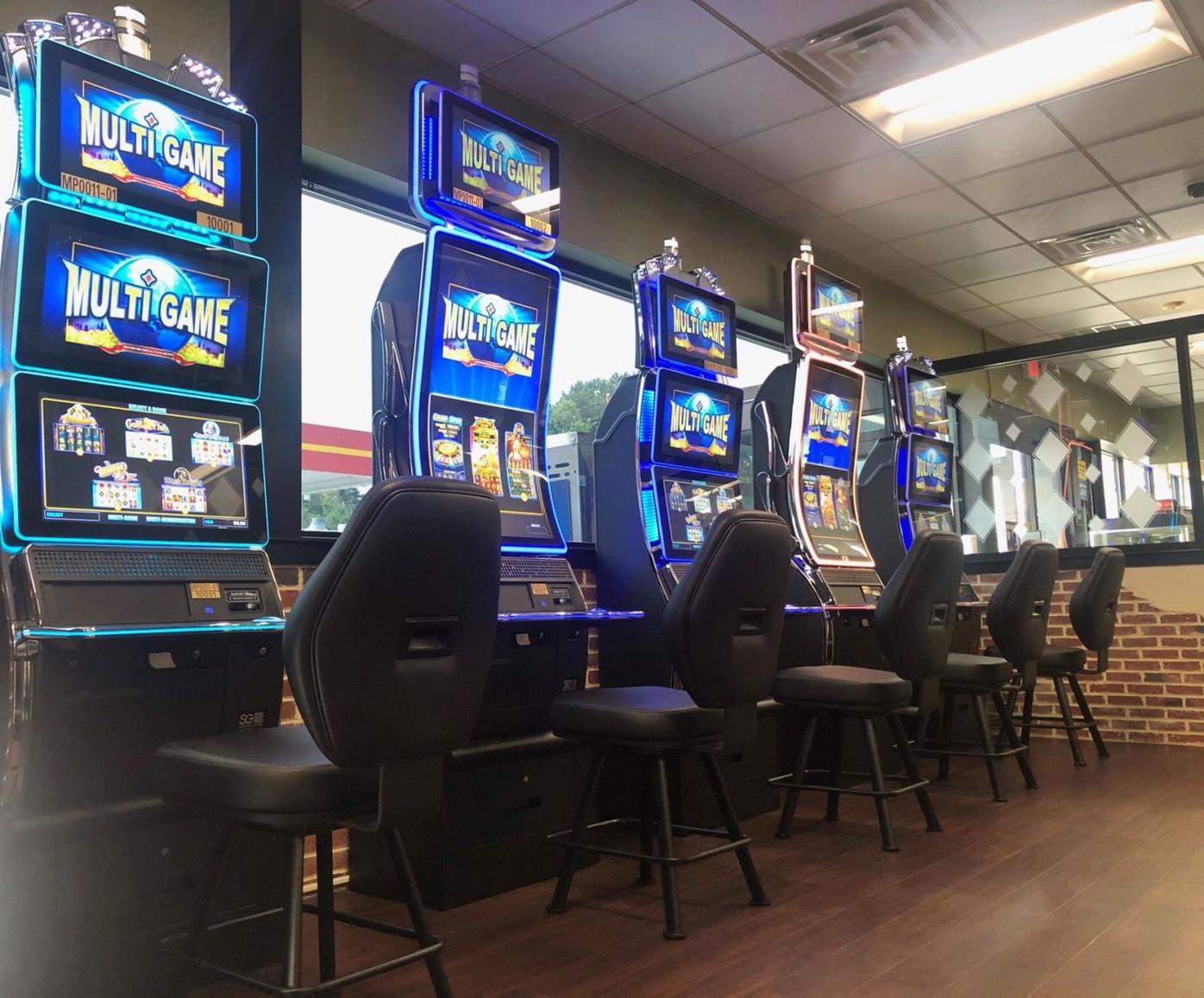 Nearly all Lancaster County municipalities prevented the arrival of video gambling machines at high-traffic truck stops within its borders.

However, one borough that passed an opt-out measure missed the deadline due to a clerical error.

The machines — known as video gaming terminals, or VGTs — were legalized in large truck stops statewide as part of a 2017 expanded gambling law signed by Gov. Tom Wolf.

The Adamstown Borough Council considered and approved an opt-out measure on Aug. 6 but a borough staff member forgot to submit the resolution by the August 31 deadline to the Gaming Control Board.

“While we understand that mistakes can happen, no, we cannot accept (the opt-out resolution) based on the statute,” Gaming Control Board spokesman Doug Harbach told LNP.

A measure to opt-out in Mount Joy Township failed a second motion to reach a roll-call vote; boards in Lancaster and Conestoga townships didn’t introduce a resolution at all.

Several rejections to house the machines in Lancaster County were met with legal challenges, notably Rutter’s which sought to install the machines in Strasburg Borough, West Hempfield and Upper Leacock townships.

But in July, Wolf signed a bill allowing Lancaster County municipalities to opt out of allowing the machines in certain high-traffic truck stops with convenience stores.

Following the string of lawsuits, state Sens. Scott Martin, R-Martic Township, and Ryan Aument, R-Lancaster, co-wrote a bill to allow municipalities to opt out, which Wolf signed into law in July.

Weekend weather: Saturday will be cool with a chance of an afternoon shower

This week has been a mixed bag as far as weather goes in Lancaster County.

YORK -- The Pennsylvania Gaming Control Board recently gave the green light for a mini casino to be installed in the York Galleria Mall, accor…