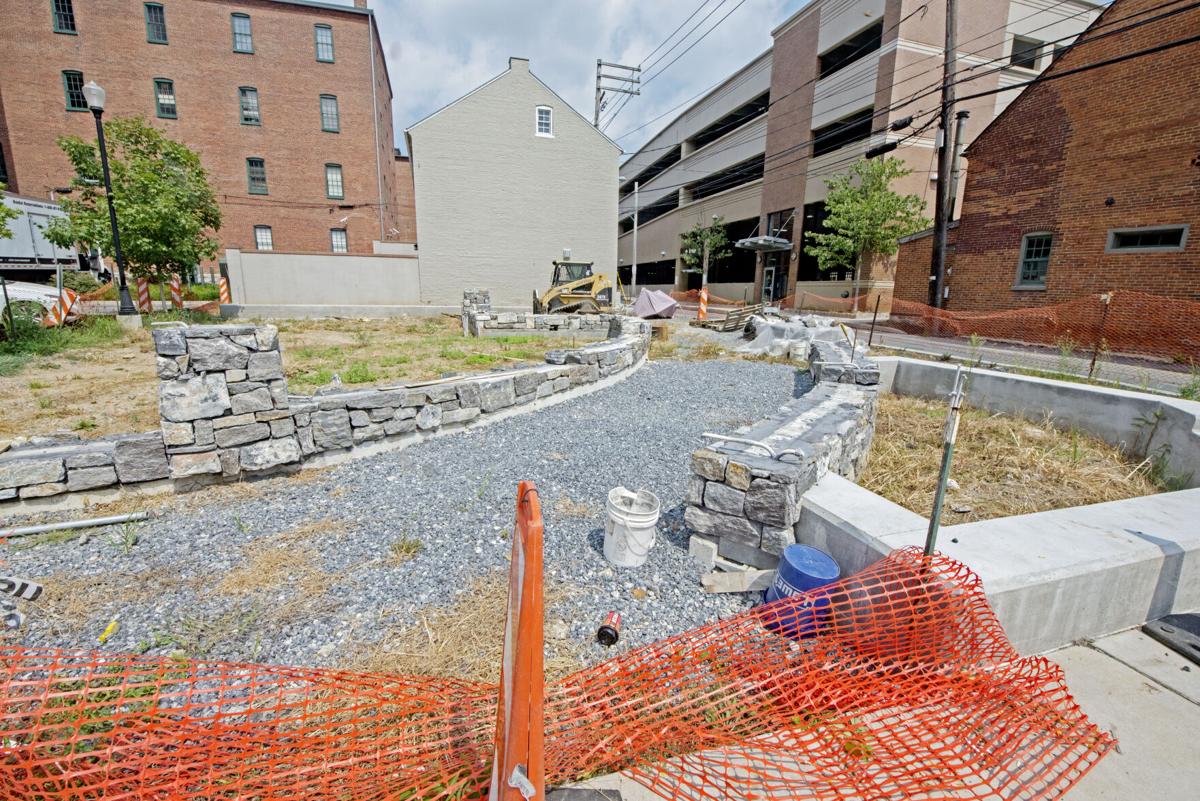 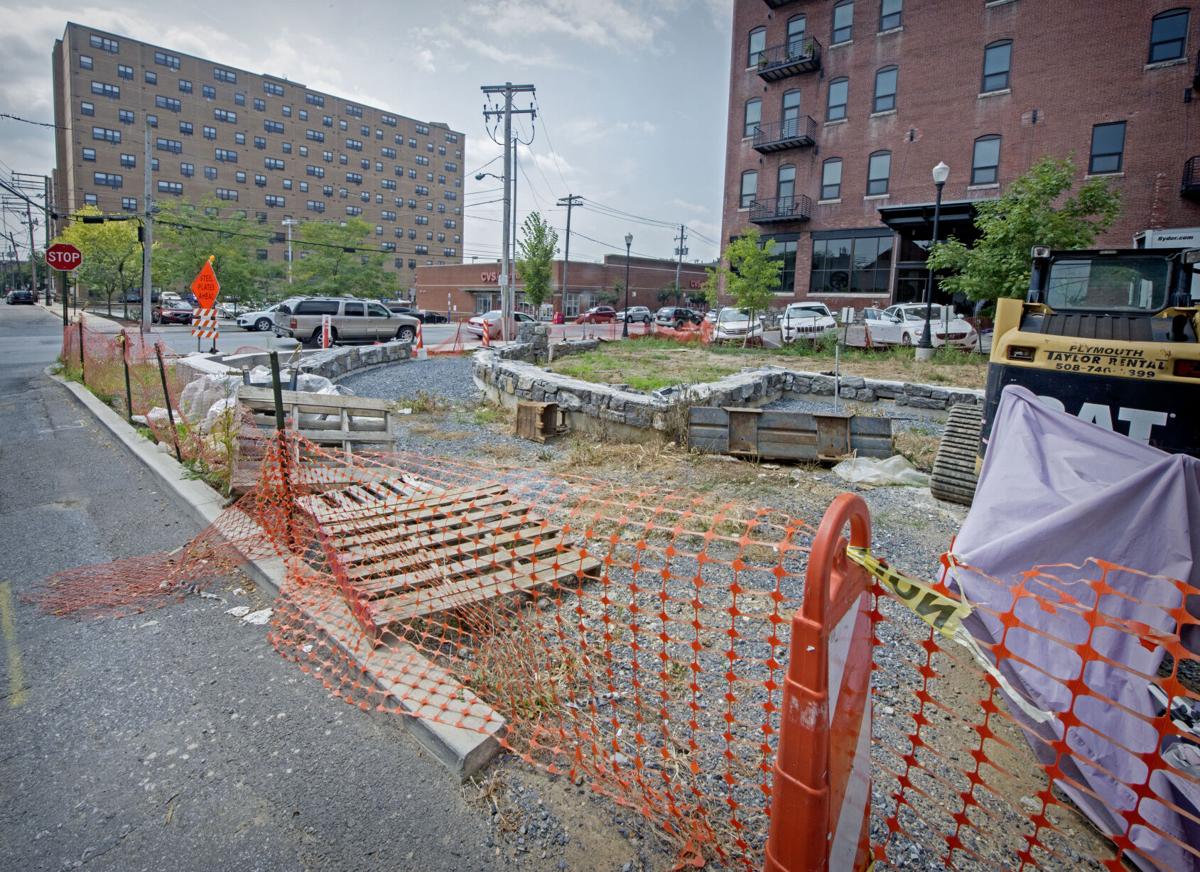 A small, unfinished park at West Lemon and North Market streets in Lancaster city recently prompted several inquiries to Watchdog about when it will be done.

The park at 31-35 W. Lemon St. is being built on the site once occupied by three row homes next to the Lancaster Press Building.

It is owned by the Lancaster city redevelopment authority, which bought two of the row homes in 2014 and used eminent domain in 2016 to acquire the third before razing all three.

The authority is covering the costs with money from repayments on loans the authority extended — using state grant funds — to help build the Lancaster Marriott at Penn Square. Additional funds come from loan repayments from the Press Building project.

Construction began in November 2019, and the park was originally targeted to be completed last winter. However, work has been delayed because of the coronavirus pandemic as well as some concrete work that had to be redone, according to Marisol Torres, the city’s housing and economic development administrator and acting executive director to the redevelopment authority.

Torres said the park is now scheduled to be completed by the beginning of November.

When everything wraps up, the park will offer a bit of green space, a walking path and some benches on a site just larger than a tennis court. It will have trees, landscaping and low walls where people can sit. A walkway will run through the park from the Press Building to the North Queen Street Garage, where the Press Building condominium’s tenants park their vehicles.

The Press Building’s homeowners’ association will maintain the park but it will remain under authority ownership and be a public park like any other in the city.

'Pocket' park on West Lemon not in best interest of city, public [opinion]

Source: Redevelopment Authority of the City of Lancaster

Watchdog was recently making his way down South Duke Street in Lancaster city when he noticed orange cones next to a ripped-up curb.

Residents and motorists alike are growing impatient with the lack of progress on a $2.6 million road project along Route 772 in Mount Joy Boro…