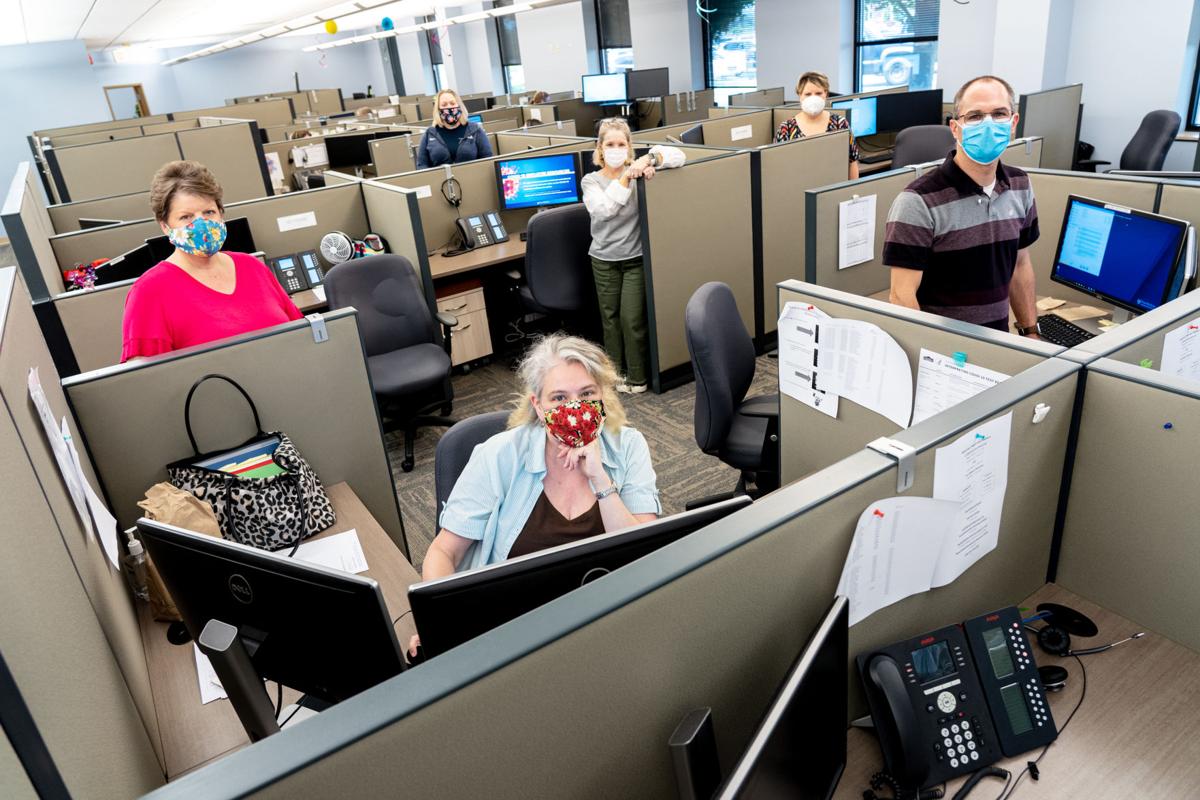 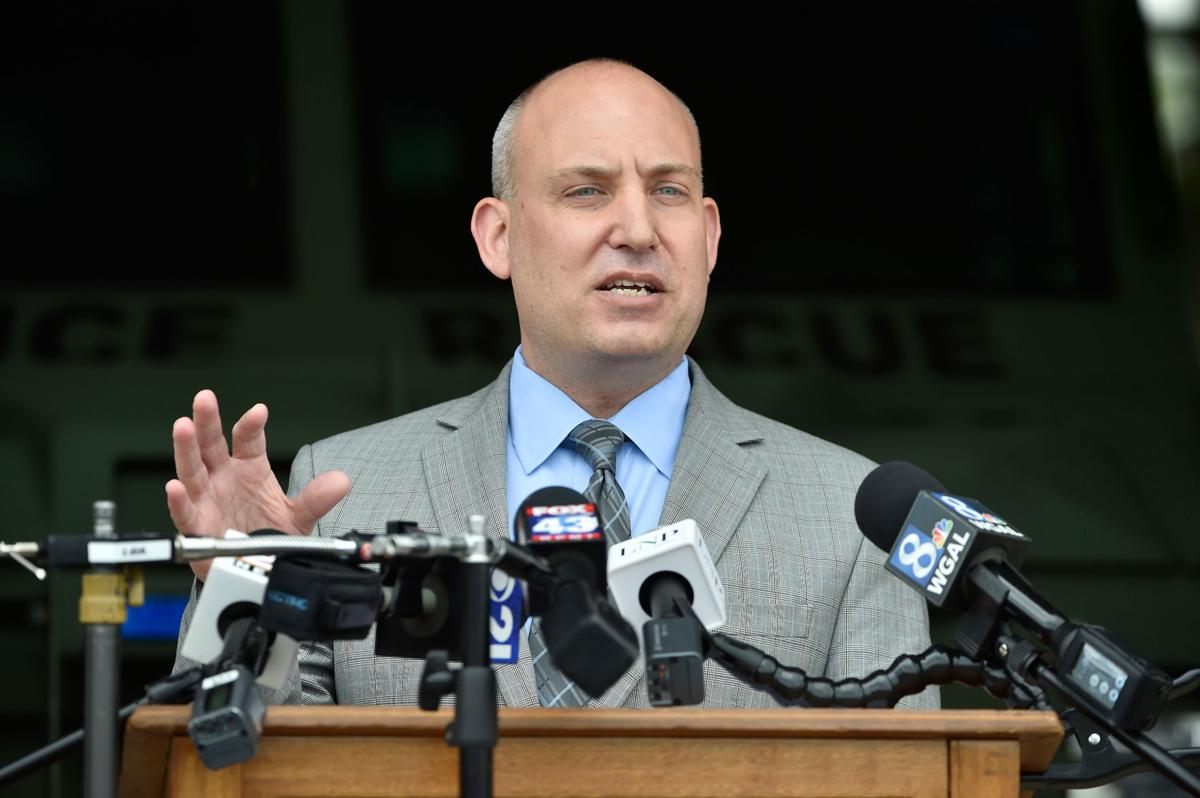 When community health workers leave messages with Lancaster County residents who were exposed to someone with COVID-19, only about half respond, a worrisome trend that makes it harder to stop the highly contagious virus, an expert says.

“We need to move the conversation out of fear to one of education and prevention,” Ripchinski said. “If people don’t participate, it will be very difficult, if not impossible, to control the spread.”

A $42 million public health initiative began May 22 to test as many as 830 people a day for COVID-19 in Lancaster County and to alert those who were in close contact with people who test positive.

As of Monday, contact tracers had reached out to 502 people identified as contacts by 307 people who tested positive. But the contact tracers never heard back from 239, or 48%, of the exposed individuals, meaning they could have the virus and may not be taking precautions to protect others.

Maggie Dierdorf, a Lancaster General nurse educator who has worked as a contact tracer for weeks, said getting cooperation from exposed people has been harder than she expected.

“I don’t think any of us thought that people wouldn’t be returning our calls and not wanting to speak to us,” Dierdorf said. “It is a scary time, but as a community we need to … stand together to stop the spread, versus not wanting to know the information and having this virus get worse.”

An exposed person is someone who spent 10 or more minutes within 6 feet of someone who tested positive. The number of exposures could increase as the economy reopens, Ripchinski said. Studies suggest that one positive case could expose five to 15 others.

Contact tracers, also known as community health workers, inform individuals of the exposure, instruct them to isolate for up to 14 days and set up a prompt for the individual to report daily whether they are experiencing symptoms. The prompt can be by automated phone call, text or email.

“We have people that get upset, rightfully so,” when first contacted, Dierdorf said. “We have people who are concerned for their health. (Others living paycheck to paycheck) are worried about not going to work and how they’re going to survive.”

Perhaps one out of five people who return the initial call refuse to isolate and report symptoms, Dierdorf said. Most are willing to cooperate, but they may need help getting food or paying rent.

Case management workers at the hospital refer people facing hardships to agencies that can help. Hotel stays are arranged for those who aren’t able to isolate where they live. The hospital prepares a letter to employers explaining a worker’s absence.

“We understand that it’s hard and that people may have financial hardship, and we want to help with that as much as possible,” Dierdorf said. “By participating and letting us help them through it, then maybe other families” won’t be exposed to the virus and face similar hardship.

“From a community standpoint, this is how were going to stop the spread,” she said.

How Pennsylvania Department of Health describes contact tracing for COVID-19

These 10 PA counties had the highest per capita rates of new coronavirus cases for Nov. 17-23

Worst of 'COVID Crash' economic damage is behind us, Lancaster County experts say

The harshest economic havoc in the United States caused by the COVID-19 outbreak is behind us but a slow recovery is ahead of us, two local fi…

Six more residents of Lancaster County nursing homes or similar facilities have died from COVID-19 in the past six days, according to the coun…

Easy To Say ‘Get Tested.’ Harder To Do. Here’s How.

Will Bondurant decided to get tested for COVID-19 after attending three racial justice demonstrations over a five-day period in San Francisco,…

More COVID-19 testing is making some results take longer, including in Lancaster County

As COVID-19 testing increases and cases across the country surge, some labs are getting backlogged and the problem is affecting Lancaster County.

COVID-Tracking Apps Proliferate, But Will They Really Help?

My 18-year-old daughter, Caroline, responded quickly when I told her that she’d soon be able to download an app to alert her when she had been…

Conspiracy Theories Aside, Here’s What Contact Tracers Really Do

In the midst of the COVID-19 epidemic, contact tracing is downright buzzy, and not always in a good way.