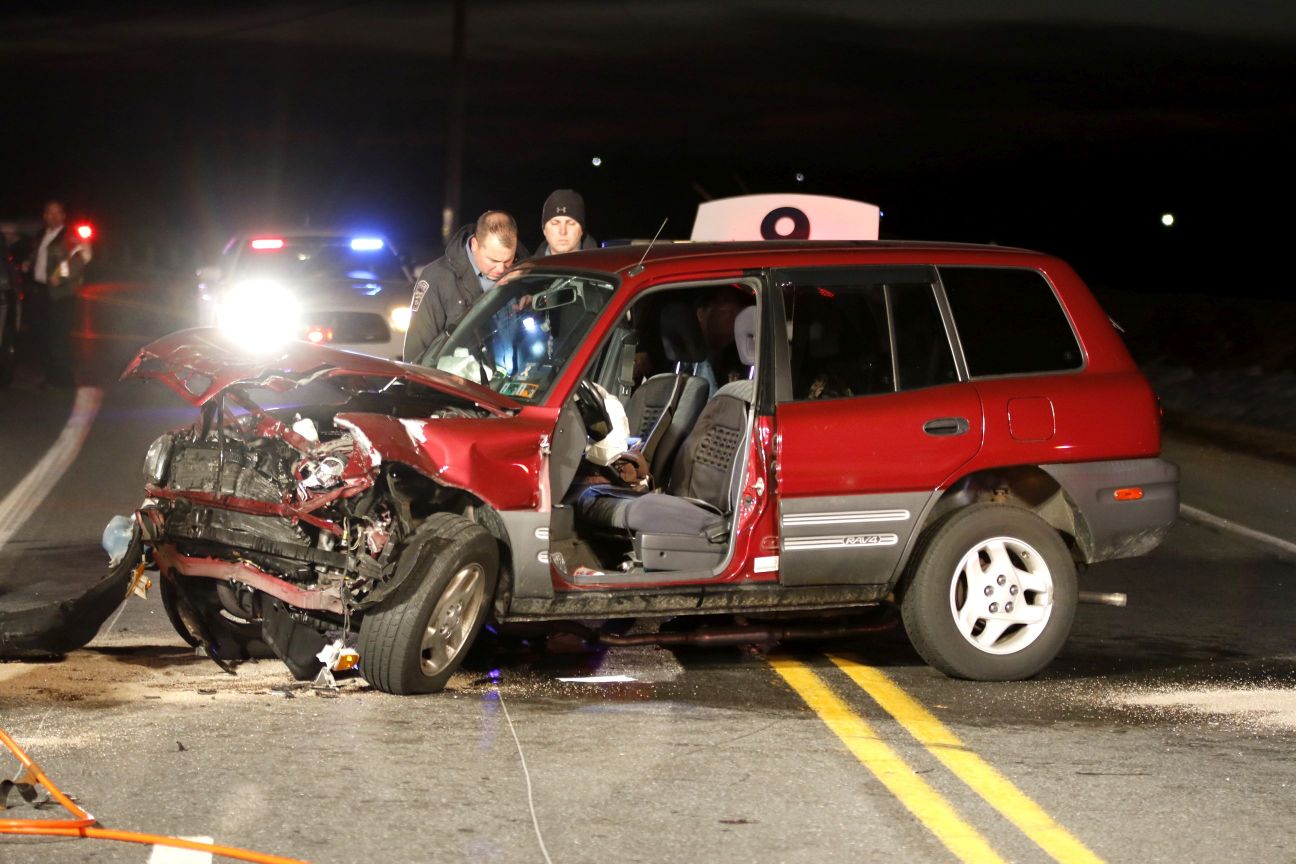 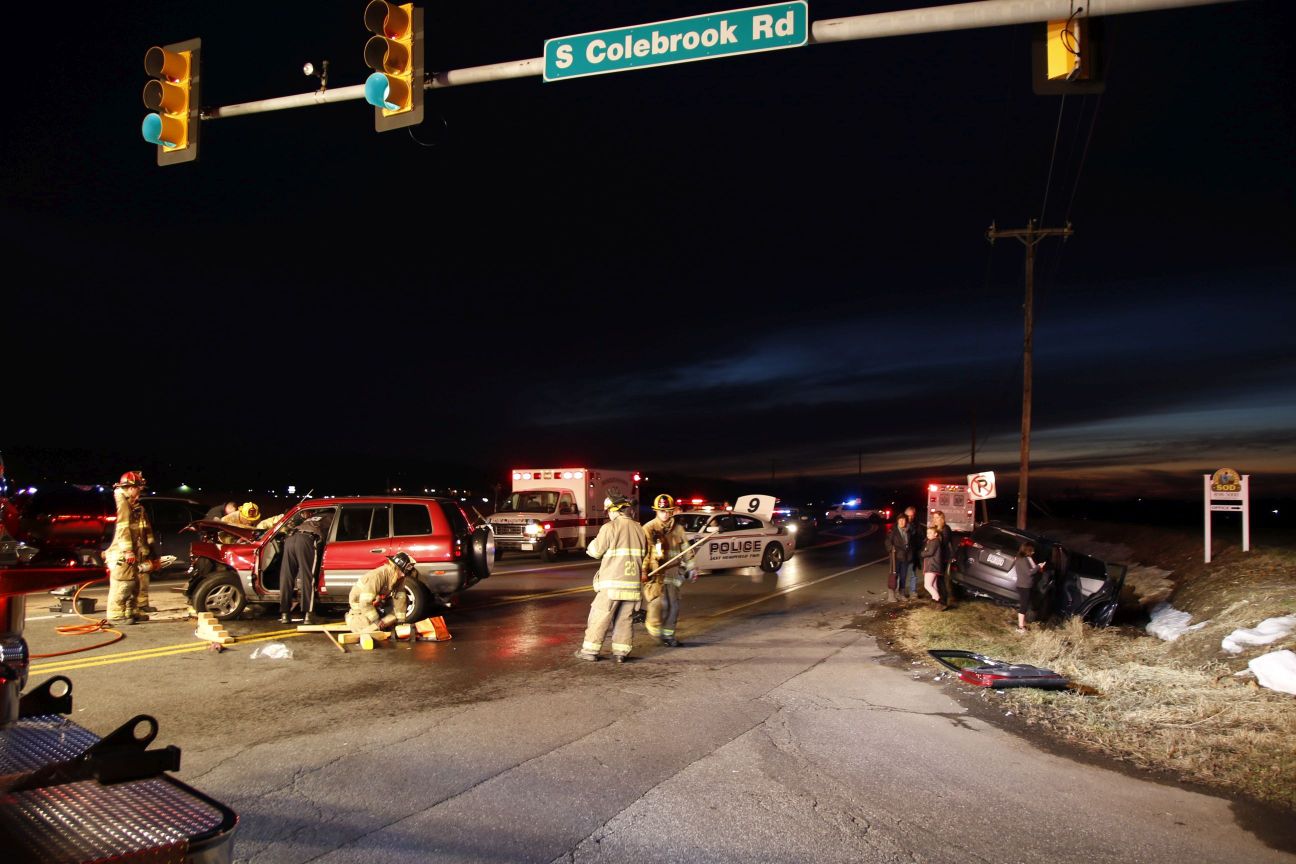 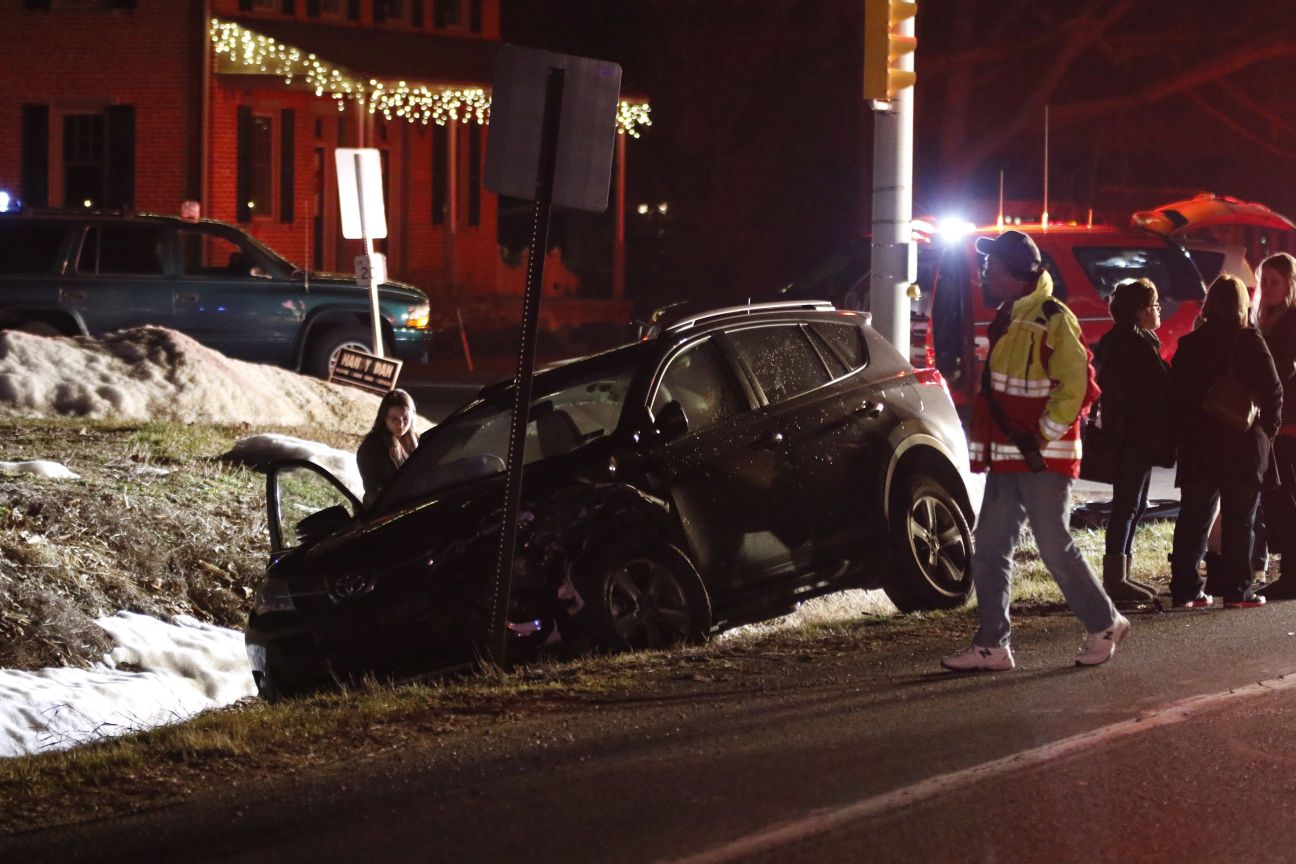 One person was injured in a two-vehicle crash early Sunday evening in East Hempfield Township.

The accident occurred at around 5:45 p.m. near the intersection of State and South Colebrook roads.

The incident was initially reported as a “mass casualty,” but a supervisor with Lancaster County-wide Communications said that was because of an exaggerated report by an onlooker. Only one person required transportation to the hospital for treatment.