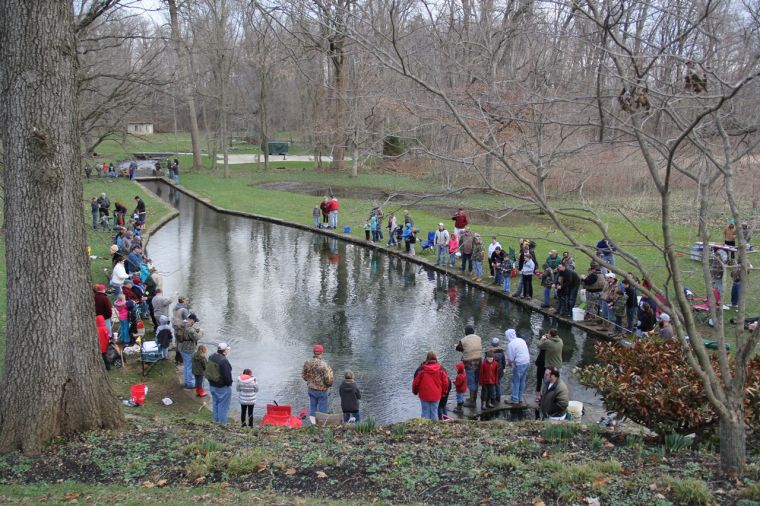 A youth fishing derby held at the old 19th-century shad hatchery in East Donegal Township in 2014. 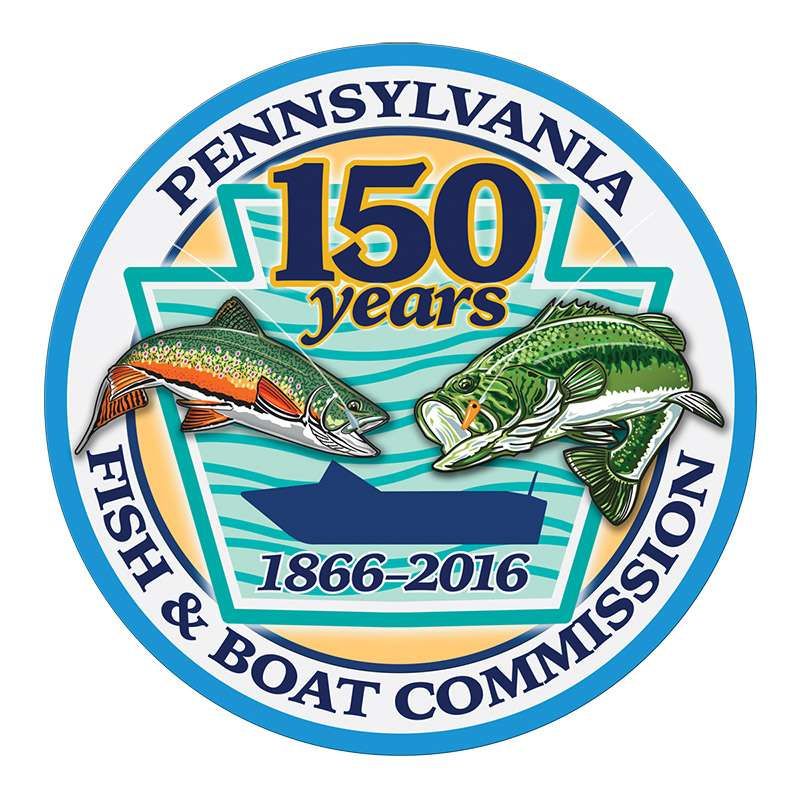 A youth fishing derby held at the old 19th-century shad hatchery in East Donegal Township in 2014.

The Pennsylvania Fish and Boat Commission will celebrate its 150th anniversary next week, a milestone tied to 19th-century Lancaster County.

The Pennsylvania Fish Commission was created by statute in 1866, primarily to address an uproar over declining American shad runs in the Susquehanna and water pollution created by the abandonment of Pennsylvania’s clear-cut forests.

Specifically, a dam built in 1839 at Columbia across the Susquehanna to serve canals on both sides of the river had blocked upriver migration of shad, an important food source at the time. Shad fisheries thrived up and down the river.

The Columbia dam was described as “long the target of curses and condemnations” in the book, “American Shad in the Susquehanna River Basin: A 300-Year History.”

The first action of the new commission was to require the owner of the dam to build a a fish passageway in the wood and stone structure, according to the book.

What did work was the dam slowly deteriorating after the canals closed in the mid 1890s. The disintegration led to breaches in the dam.

As a result, the shad fishery rebounded temporarily until the opening of the Holtwood Dam in 1910 again sealed off the river to shad trying to swim upstream to spawn.

Another early action of the new Pennsylvania Fish Commission also is tied to Lancaster County.

In 1873, the body authorized a new shad propagation program to try to rebuild numbers of shad so vital to a fishery.

The state’s first fish hatchery was near the headwaters of Donegal Springs in East Donegal Township. Seventeen troughs, each 17 feet long, were erected in 1883.

They were abandoned several years later with an insufficient supply of water given as the reason.

Today, some of the stone runs are visible on the grounds of the Cameron Estate Inn.

The Pennsylvania Fish & Boat Commission’s next meeting, March 30-31, at its Harrisburg headquarters at 1601 Elmerton Ave., was specifically scheduled to coincide with the agency's founding on March 30, 1866.

Following committee meetings on March 30, Commissioners and staff will join invited guests, members of the public, legislators, and Gov. Tom Wolf at the State Museum for presentations about the agency's celebrated history and discussions about its future.

The evening event will be held from 6-8 p.m. at the State Museum, located at 300 N. St. in Harrisburg. It is free and the public is encouraged to attend and meet past and present Commissioners and learn more about the agency's history.