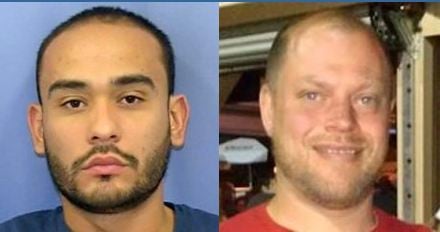 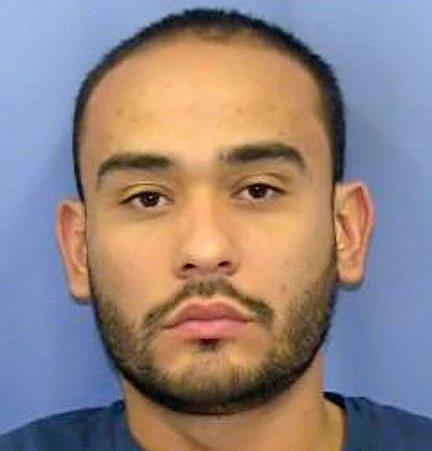 Miguel Camacho, acquitted of stabbing at The Village 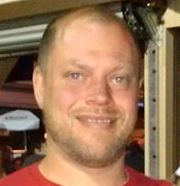 Miguel Camacho, acquitted of stabbing at The Village

The juries decided the men acted in self-defense in both cases — a stabbing outside a city bar, and a series of baseball-bat beatings in Akron.

• In the stabbing case, Miguel Camacho served nearly a year in Lancaster County Prison for stabbing a 23-year-old man outside The Village bar on North Christian Street.

Camacho, 31, stabbed the man several times outside the bar, following an exchange of words inside, according to officials.

Last Wednesday, a jury deliberated for about an hour before acquitting Camacho of aggravated assault, a first-degree felony.

The jury also acquitted Camacho of intimidating a witness. Police alleged Camacho threatened to kill the stabbing victim at a court hearing in July.

“My client and his family are both relieved that this is over, so they can move on with their lives,” said Thomas Kenny, a Philadelphia attorney who won the acquittal.

Kenny said among the witnesses he called was a woman at The Village on May 4, 2013, who witnessed the dispute and corroborated the self-defense claim.

• On Friday, a separate jury acquitted Eric Postles of multiple counts of aggravated and simple assault for an incident at his Akron home on Sept. 16.

Police charged Postles, 39, with beating at least two men — who were at a neighbor’s party — with a baseball bat.

Testimony was presented at trial that showed Postles was attacked by four men, including the alleged victims, prior to retrieving the baseball bat, defense attorney Joseph Kenneff said on Tuesday.

Postles returned home to find a vehicle parked on his lawn. When Postles asked the party-goers to move the vehicle, he was beaten unconscious.

Postles regained consciousness, retrieved the bat and told the party-goers he was calling police. He was again approached, on his own property, and surrounded by four men.

Postles struck at least two of the men with the bat before retreating inside his home.

“Our theory was that Mr. Postles did hit the men with a baseball bat,” Kenneff said, “but only in self-defense, after he had been attacked by four men, including the two alleged victims.”

“For eight months, (he) had anxiously awaited the opportunity to tell his story to a jury of his peers,” Kenneff said. “He is certainly grateful, not only for the verdict, but also for the jury's ability to sift through many contradicting stories to find the truth.”

The jury deliberated 45 minutes, according to Kenneff.