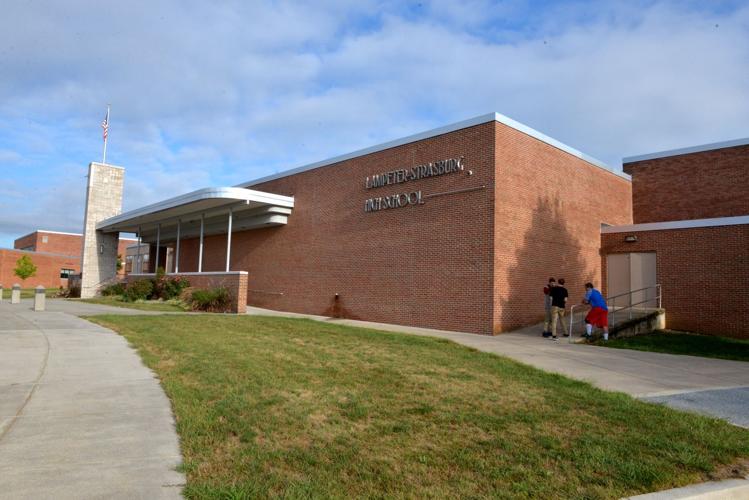 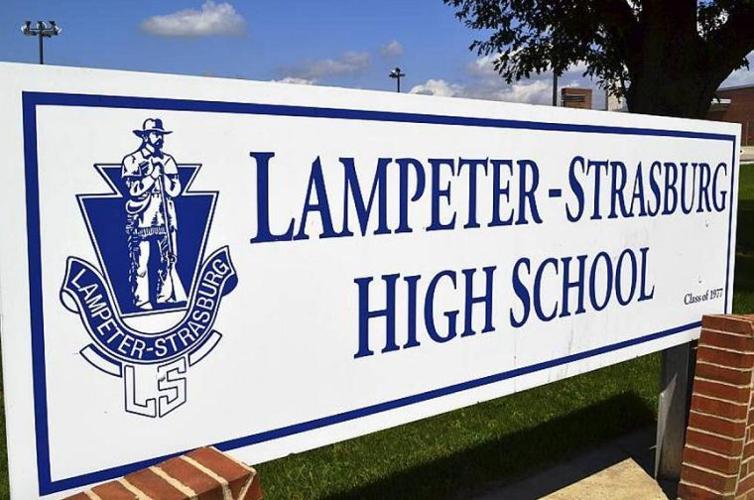 Classes were disrupted for the second time in Lancaster County this week  after an alleged bomb threat Thursday night targeted Lampeter-Strasburg High School.

A call about a bomb at the school was made to West Lampeter Township police Thursday night, L-S district spokeswoman Anne Harnish said Friday morning.

Police and bomb-sniffing dogs searched the school at 1600 Book Road, Lampeter, Thursday night and found nothing.

Police maintained a presence at the school “throughout the day,” she said. However, classes proceeded as planned.

“A bomb threat specific to the high school was reported to police in an anonymous manner last night. The information was communicated to the District by West Lampeter police overnight last night. Police, including a canine unit, searched the building overnight and did not find anything. School will be open and operate as scheduled today. I wanted to inform students, staff, and families of the information that was provided and the steps that police have taken in the interest of student and staff safety. Additionally, police will have a strong presence this morning and throughout the day on campus. Anyone with information regarding the threat is asked to contact West Lampeter police directly.”

A similar message was sent by Peart to parents as an automated call at 5:49 a.m. Friday. West Lampeter Township police, on their Facebook page, said “no packages or suspicious items were located” during their search of the school.

The L-S high school’s student newspaper reported that it was the first bomb threat in many years at the school.

However, it was the second threat to a high school this week.

Donegal High School students had the start of their day disrupted on Wednesday after a 9th grader allegedly threatened he would be “shooting up the school.”