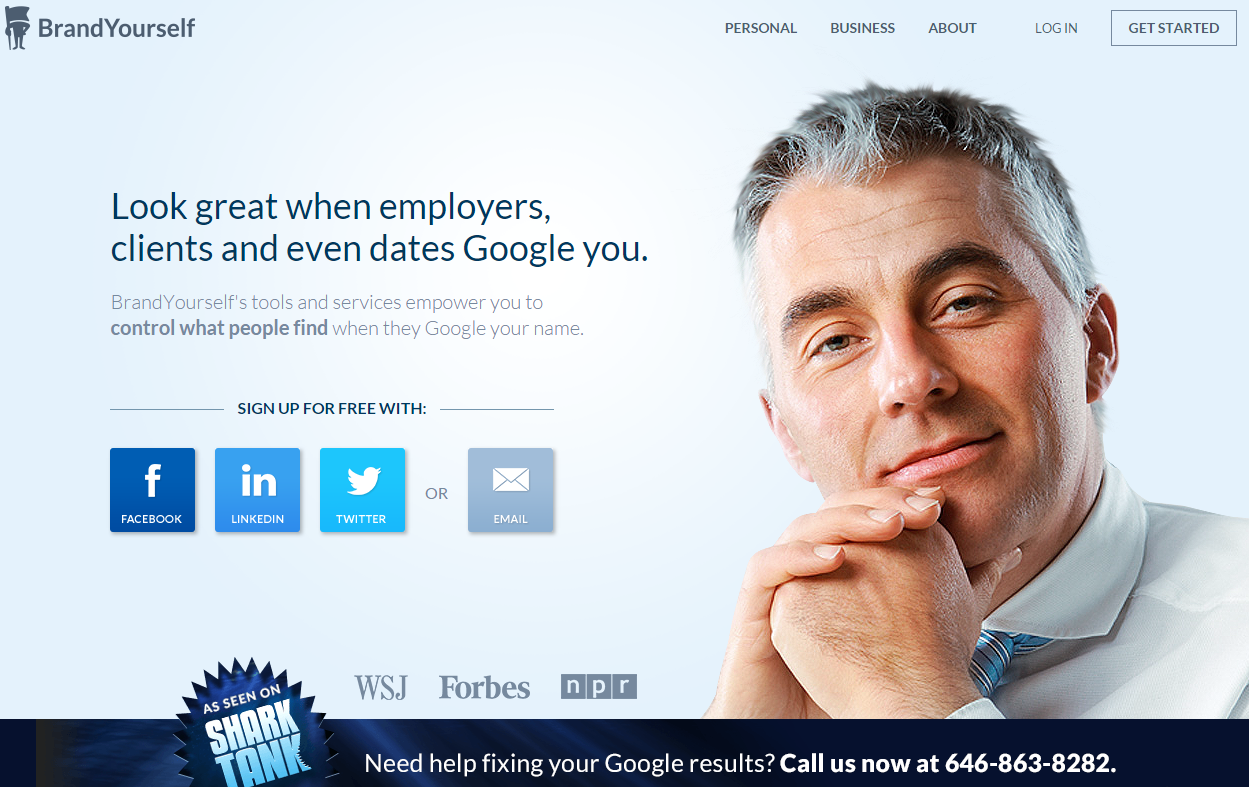 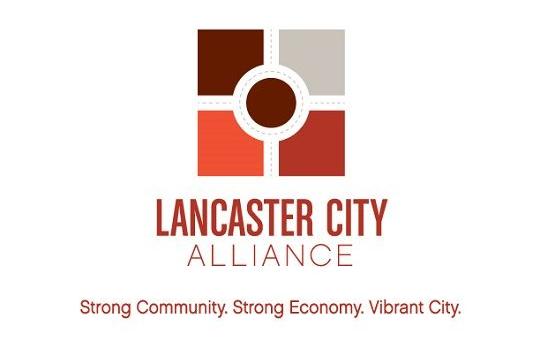 A New York City company that manages online reputations will open a second office in Lancaster city and is expected to create at least 100 full-time jobs over the next three years with an estimated $5 million payroll.

Lancaster started out as a dark horse, Patrick Ambron, BrandYourself.com’s founder and chief executive officer, admitted Wednesday. But an investor had ties to the area and suggested it.

The move highlights a trend of companies choosing Lancaster and helping raise the city's appeal as a place to do business, according to development officials.

“We weren’t looking just for a place that could supplement our office; we were really looking to grow,” he said Wednesday. The company wanted a place that was business-friendly, had a talented workforce and a high quality of life, he said.

“And we really wanted a community we really could be a part of, that we were excited about,” he said.

BrandYourself.com has grown from four employees three years ago to more than 80, Ambron said.

"The Lancaster City Alliance did a phenomenal job in making sure Lancaster's best foot was forward in recruiting BrandYourself and the results speak for themselves,” Baldrige said.

Mayor Rick Gray said the city and the partners have “been focused on creating skilled jobs that pay a living wage. BrandYourself’s commitment to create 100 full-time jobs over the next three years, with potential for further growth in future years, is a direct result of those efforts.”

Marshall Snively, executive vice president of the alliance, said the company’s pick is a credit to the cooperation of various partners.

The alliance, the city, the chamber, Oaktree Development, area colleges, state development officials and others were involved.

And it represents a continuation of businesses deciding to move into the city over the past several years, he said.

Economic Development Company of Lancaster County helped connect the company with state development officials and it addressed some of the company’s workforce concerns.

And it helped the company get a picture of Lancaster, Riggs said.

“We want businesses, when they’re evaluating Lancaster, to have an honest opinion,” she said, explaining while people here think the city is great, businesses need to know if it will suit their needs.

Ambron said company officials met with local business owners, colleges and recruiters and looked at the city for its quality of life and cultural offerings.

Of all the potential places for a second office they visited, in Lancaster “there seemed to be an awesome dedication to the larger community,” he said.

Brandyourself.com will lease 53 West James Street and plans to invest at least $900,000 on the project.

"Today’s announcement is a testament to the commonwealth becoming a place where businesses want to come, invest and grow. We need to keep this momentum going," Gov. Tom Wolf said in a news release.

BrandYourself.com is accepting resumes for the Lancaster office. For information, go to brandyourself.com/info/about/jobs.

What does that mean?

It works to ensure personal information is positive, accurate, relevant, he said.

He and Pete Kistler founded the company after Kistler could not get an internship.

Turns out, there was another Kistler with a criminal record.

Kistler turned to existing reputation companies and was getting quotes as high as $32,000.

Ambron, who has a search engine optimization background, figured it could be done cheaper and they created a free do-it-yourself tool to tweak one’s Google search results.

“It’s like using TurboTax instead of an accountant,” he said.

It counts politicians, big company officials, entertainers and sports figures as clients among its more than 500,000 clients, though Ambron declined to identify any by name.

Brandyourself.com has been recognized by the White House, named best entrepreneurial company in America by “Entrepreneur Magazine” and appeared on ABC's “Shark Tank,” where they walked away from a $2 million offer.