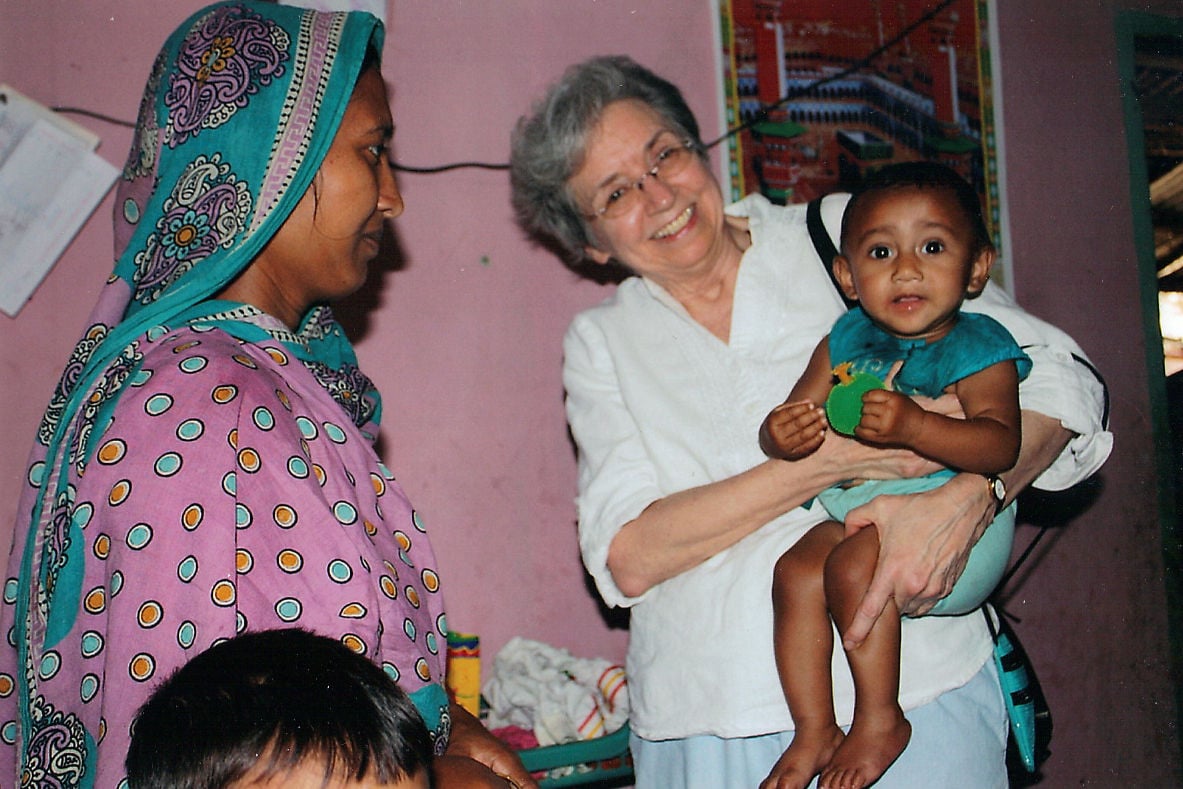 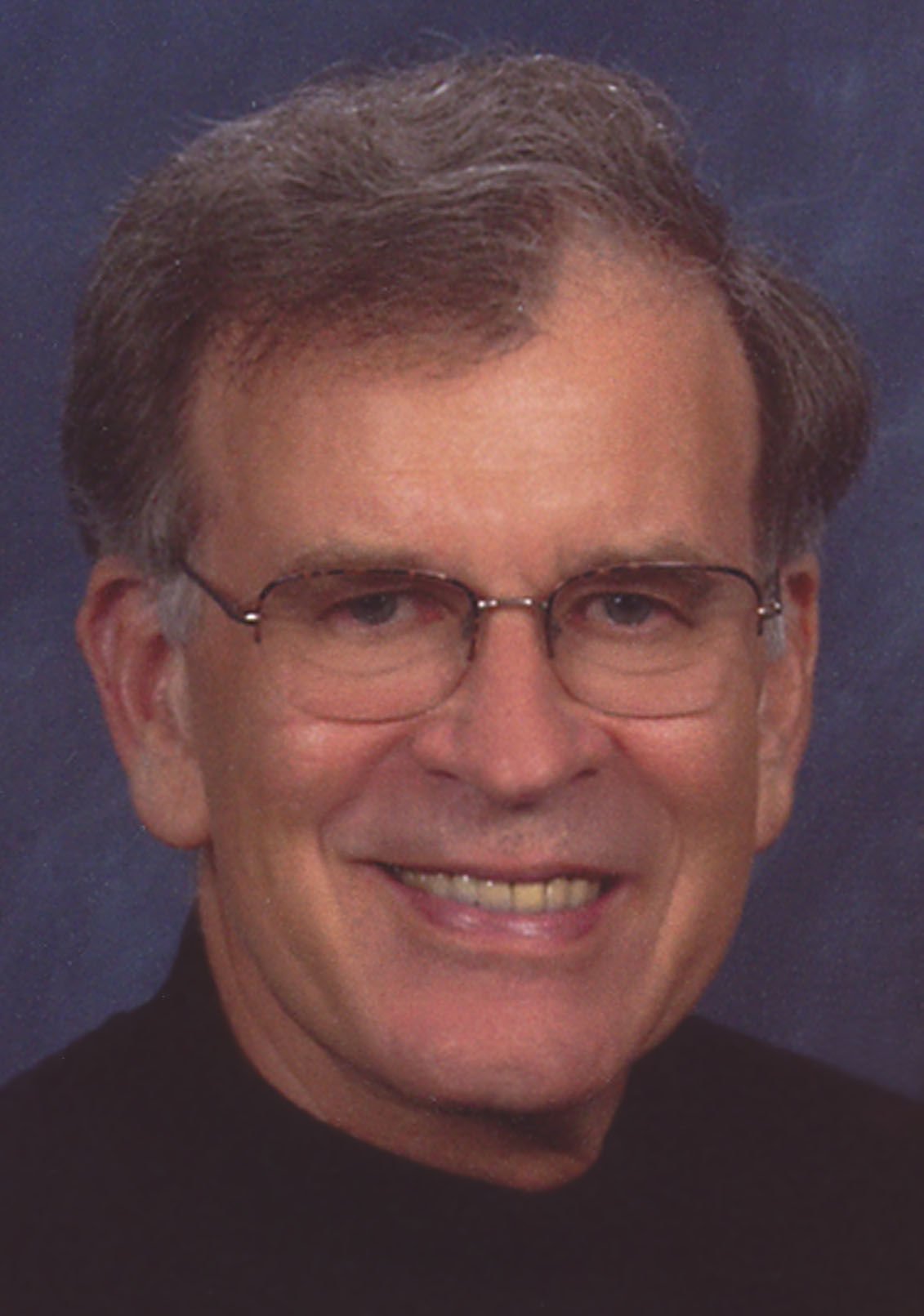 Before her death last July, Luann Martin worked tirelessly to promote maternal and child health and nutrition in desolate places around the world.

Now, thanks to a $1 million  contribution from her family to the Mennonite Central Committee, her ministry will continue.

This afternoon, Ray Martin, Luann’s husband and a New Holland native, will present MCC with a check to launch the Luann Martin Legacy Fund for Maternal and Child Health and Nutrition for mothers and children in East Africa.

Luann Martin promoted mother and child health and nutrition through her work with  UNICEF, U.S. Agency for International Development and FHI 360 (formerly Family Health International) where she retired in December 2014 as associate director for communications for a global maternal and child health project.

Although the Martins have given generously to MCC in the past, there is a certain serendipity that accompanies  this contribution.

Ray Martin, who served as a health officer with the U.S. Agency for International Development and the World Bank,  said before his wife died, they discussed ways to use the nearly $1 million she had accumulated in her retirement.

“We talked very vaguely about doing something with MCC or some other charity,” he said.

Shortly after her passing on July 14, 2015, he discovered that MCC was launching a new strategic plan that included maternal and child health and nutrition.

It was, he decided, the perfect way to honor his wife.

Beth Good, health coordinator for MCC, said the funds, which will be distributed over the next several years, will enable the organization to work with community care groups in East Africa to educate women and help change behaviors.

That includes ensuring that women get prenatal care and have their immunizations prior to giving birth and that they and their babies have access to proper nutrition during the child’s early years. Good also explained the need for women to breastfeed because of the nutritional benefits that provides for their infant children. Luann Martin also was a passionate advocate  for  breastfeeding.

“The first 1,000 days  can improve a child’s growth and development,” Good said.

Martin will do more than simply provide funding. He also will sit on the technical advisory committee that will help determine how the funding will be  allocated.

Both Martins, she said, “were committed and passionate about maternal and child health and nutrition. They were very much grounded in their faith.”

“People say ‘What a beautiful way to remember your wife,’ ” Martin said.

Citing his Anabaptist upbringing, he added, “We’re concerned about the welfare of others. This is a way to continue her ministry.”