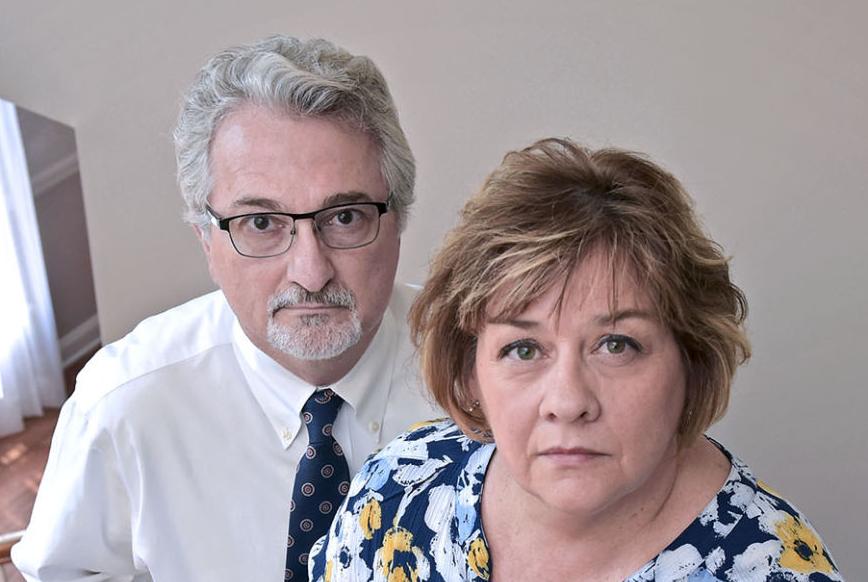 Chris and Susan Demko are co-founders of Pennsylvania Parents Against Impaired Driving. 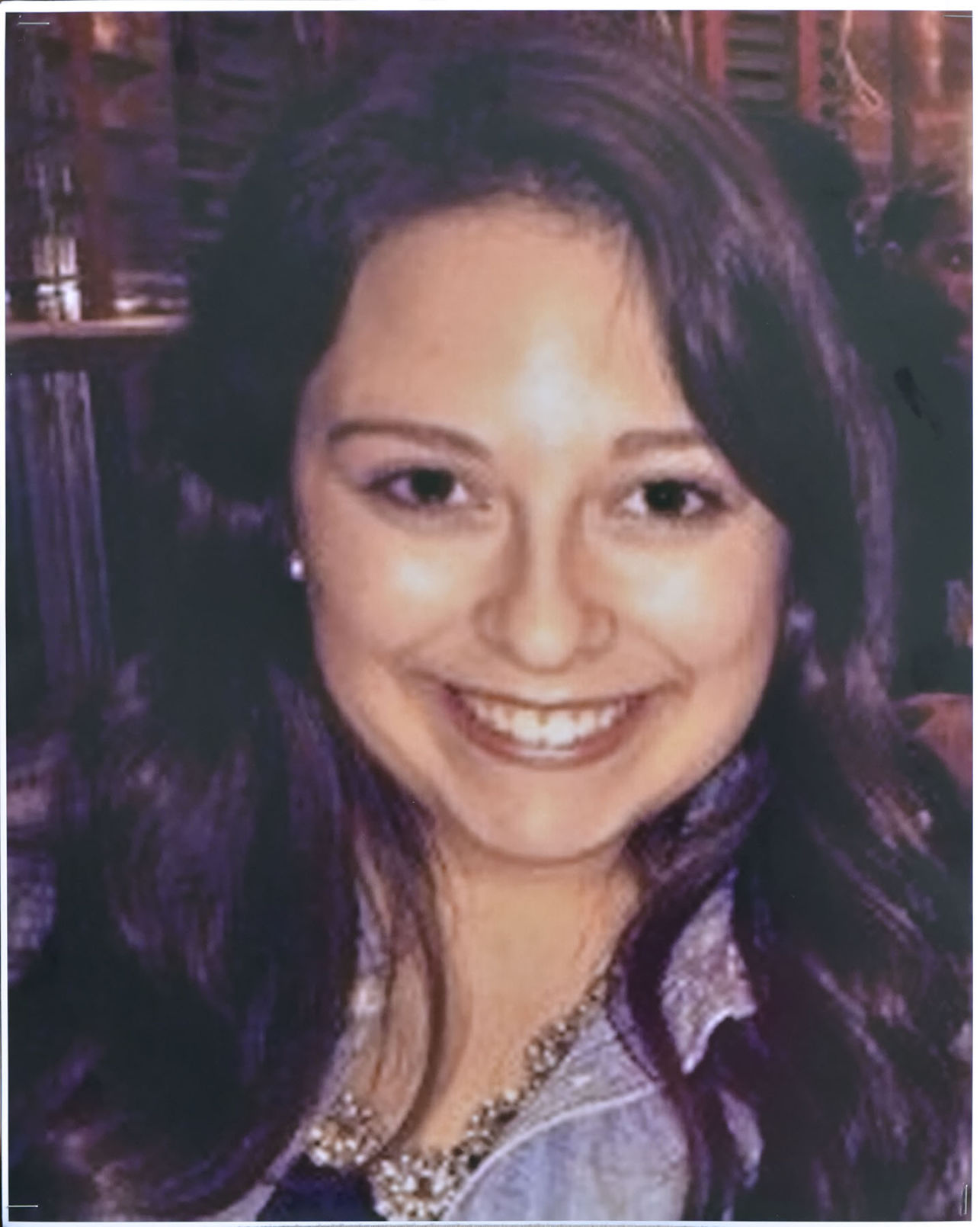 Photograph of Meredith Demko, who was killed by a drunk driver when she was 18. 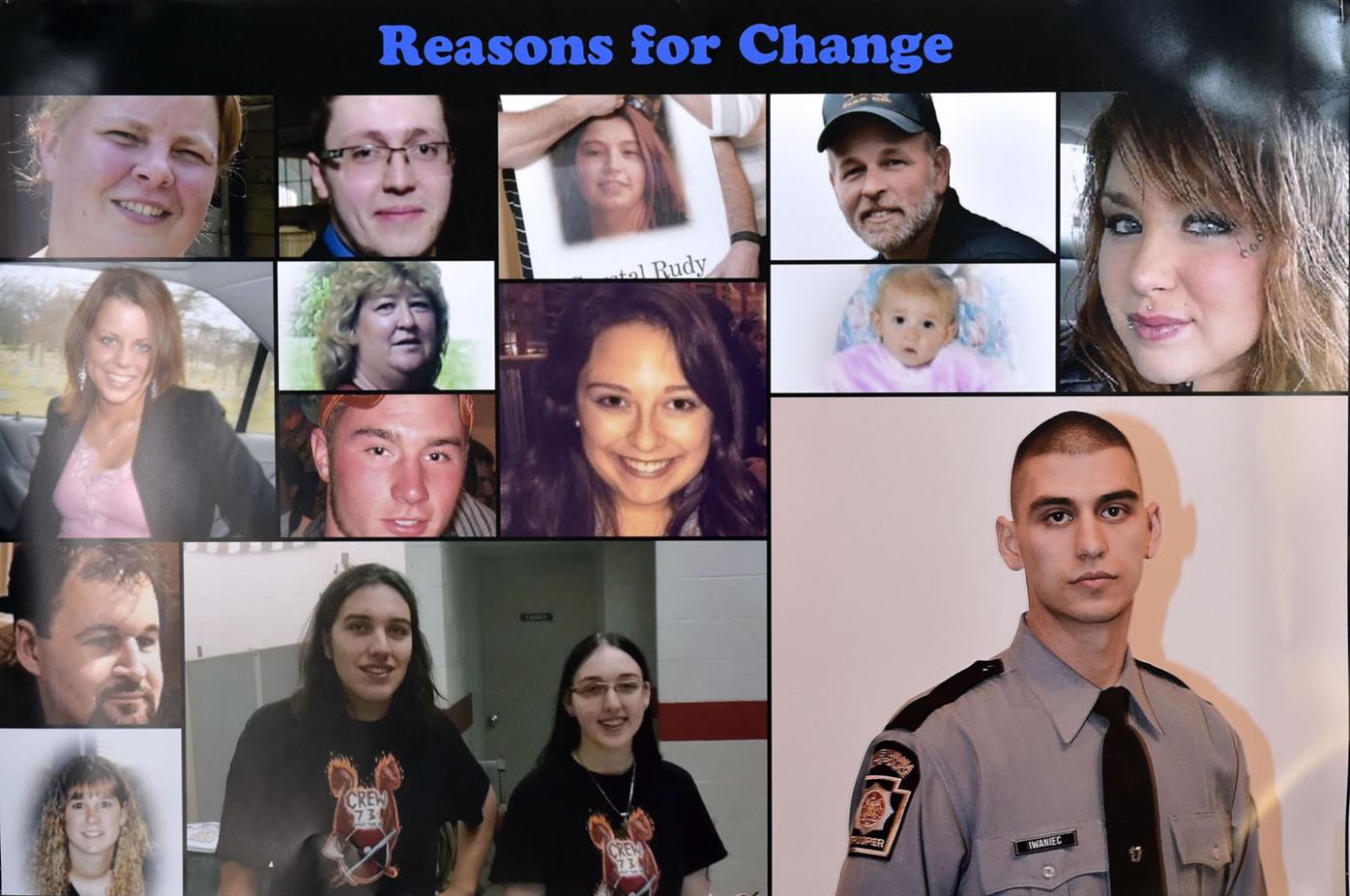 Recent poster collage used by Demkos in their discussions with others. This shows people killed in DUI crashes.

Chris and Susan Demko are co-founders of Pennsylvania Parents Against Impaired Driving.

Photograph of Meredith Demko, who was killed by a drunk driver when she was 18.

Recent poster collage used by Demkos in their discussions with others. This shows people killed in DUI crashes.

Getting a rare legislative victory isn’t enough for Chris and Susan Demko.

It’s not enough that the law they spent the better part of the last two years lobbying for will soon go into effect.

It’s not enough that it’s the first reform to the state’s drunk-driving laws in a decade.

It’s not enough when people are still suffering the same fate as their daughter, Meredith, who was killed in July 2014 by a driver who was drunk and high on heroin in West Lampeter Township.

“It’s hard to say that it brings joy or happiness,” Chris Demko said. “There’s really not that here.”

Since a nightmare became their reality, Demko and his wife Susan have been at the center of a vocal group of advocates for stricter DUI laws.

Their first win came to fruition on May 25, when Gov. Tom Wolf signed a bill that will require most first-time DUI offenders to have an ignition interlock device in their vehicles to check their breath for alcohol. Current law only requires repeat offenders to have them.

Demko is thankful for the work of those who lobbied for the bill that he at times doubted would pass, but he isn’t taking any time to celebrate.

In a state Capitol where progress can be slow and priorities quick to change, there really isn’t any time to celebrate anyway.

“I think at the end of the day the takeaway for us is it’s good for the state, it’s good for the citizens and there will be surely less people that will be killed as a result of DUI driving,” Demko said. “This legislation, to me, was a good starting point.”

The Demkos’ advocacy began nearly two years ago. In a letter to the editor just 10 days after Meredith’s death, they conveyed their shock of the frequency of fatal DUI crashes and asked the community to rally state lawmakers for change. 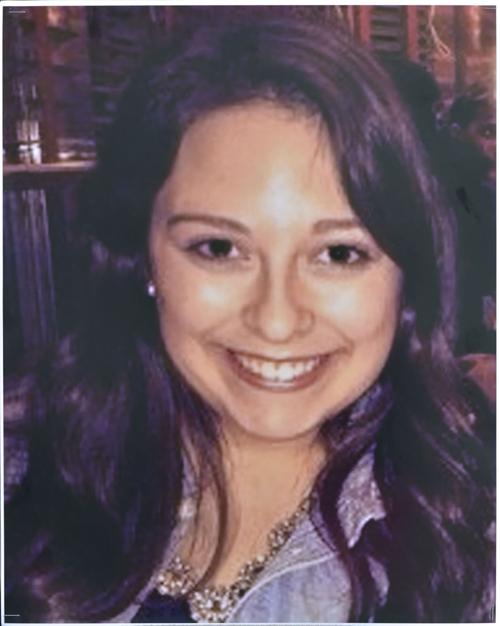 Their now-15-family group, Pennsylvania Parents Against Impaired Drivers, often repeats the state’s poor DUI law rankings —coming in 49th out of 50 states and the District of Columbia in a 2015 ranking by WalletHub.

And DUI arrests continue to grow.

“There’s no question we’re going to have to move forward,” said Rep. Keith Greiner, R-Upper Leacock Township, who pushed the bill in the House since late 2014. “[The ignition interlock bill] was important but you can’t stop.”

Demko says ignition interlocks were the “most visible” among roughly a dozen or so other changes being proposed to amend Pennsylvania’s DUI laws that Demko says could make a real difference.

What remains — and will expire at the end of the Legislature’s two-year session later this year — are mostly changes dealing with penalties, sentencing and education.

Some would increase the mandatory sentences for DUI offenders who cause serious injuries or death. Others would make it a felony to have multiple DUI convictions — Pennsylvania is one of only a few states currently without this provision.

Another, which passed the House last week, would create a tiered system of increasing fines and jail time each time someone is caught driving with a license that was suspended because of DUI.

Keeping up the momentum

Two months ago, Elaine Miller was one of several parents of DUI victims who joined the Demkos for a sobering press conference at the Capitol, urging lawmakers to consider the variety of bills.

With the first step complete, Miller and her husband Paul, of York, said their priority now is to make repeated DUI a felony offense, allowing Pennsylvania to join the ranks of nearly every other state in that regard.

She said she uses the analogy that if you steal a Snickers bar from Rutter’s three times, it becomes a felony offense. But if you get caught driving under the influence any number of times it remains a misdemeanor.

“Nobody’s dying when you steal a Snickers,” said Miller, whose son Rodney, a 45-year-old volunteer firefighter, was killed in 2013 by a drunk driver while he was attending to a separate DUI crash on I-83.

“We have momentum,” Paul Miller said. “The ignition interlock is a very positive step. One step in the right direction, one foot in the door. We need to be vigilant.”

Greiner, who said he’s getting ready to introduce another bill regarding sentencing for DUI offenders, held back from saying he was optimistic on the chances of getting the rest of the legislation passed this session.

“You always want to be optimistic but the issue is … you get into more debate and discussion when you talk about mandatories [sentences] and cleaning up existing laws,” Greiner said.

Demko said it’s in some ways strategic from here on. Because many of the bills rest in state Senate committees, he is organizing meetings with Senators and the committee chairmen when they are back in session in early June.

Ken and Debby Iwaniec, of Westmoreland County, are one couple who “absolutely” plan to be there. Their son, Kenton, was 24, and three months into his new state trooper job, when he was killed by a woman driving with four times the legal limit of alcohol and oxycodone in her system.

Like others, Ken Iwaniec said it’s not always easy to see the legislative process move the way it does.

“To me the frustrating part is the lives that are lost on a daily basis,” Iwaniec said. “And I understand that the process has to be the way it is. I can understand that. It’s OK, except when lives are involved.”

Demko, relentless in his quest for change, was talking about planning his next trip to Harrisburg just moments after the Legislature finally passed, in overwhelming fashion, the ignition interlock bill.

An admittedly private person by nature, Demko doesn’t want the attention for his leading efforts.

But those who know Harrisburg best say he and Susan were vital in keeping up the legislative momentum.

State Sen. Lloyd Smucker, R-West Lampeter Township, said he gives a lot of credit to the Demkos, whom he was acquainted with previously because they live in the same school district and his daughter knew Meredith Demko.

“The fact that Chris and Susan sort of stuck with it and were willing to share their story many, many times and with many people really did have an impact,” Smucker said. “You don’t see that too often. You don’t see that continued advocacy.”

Greiner, while pushing the interlock legislation in the House, said he kept in constant touch with Chris Demko over the phone when they weren’t meeting in person.

“I wanted to let Chris know my heart’s in this,” Greiner said. “We were serious about pushing this and I was deeply committed.”

Ken Iwaniec, whose son was killed in 2008, said the Demkos’ PA-PAID group has provided an opportunity for them to do something different other than the foundation they’ve used to raise hundreds of thousands of dollars to provide law enforcement with breathalyzers.

“It’s a great group of people,” Iwaniec said. “We share a bond that we don’t necessarily like. We hate that we had to meet that way but it is what it is and I think the world of everybody involved in it.”

DUI Legislation in the Pipeline

Stricter DUI laws get another push in Pennsylvania

Almost a year after state lawmakers changed Pennsylvania’s drunk driving laws for the first time in a decade, advocates and officials in Lanca…

For the second year in a row, Chris and Susan Demko are sending an emotional message to Pennsylvania lawmakers -- strengthen the state’s laggi…

The penalty for most first-time driving-under-the-influence offenders just got stiffer.

Drivers have an extra reason to think twice before getting behind the wheel after drinking this holiday season and beyond.