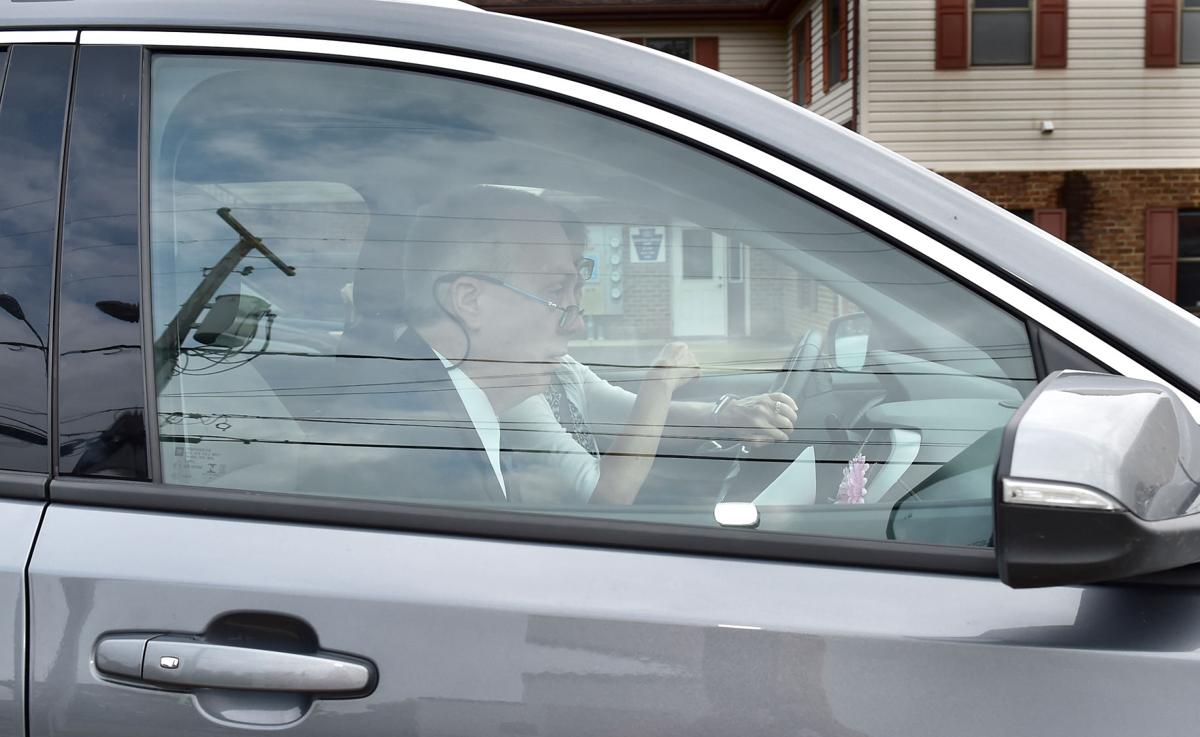 William Vollmar leaves his preliminary hearing at Judge Stuart Mylin's office on Wednesday, July 11, 2019. Vollmar is the doctor accused of sex crimes against students while a sports doctor.

William Vollmar leaves his preliminary hearing at Judge Stuart Mylin's office on Wednesday, July 11, 2019. Vollmar is the doctor accused of sex crimes against students while a sports doctor.

Another accuser has come forward and more charges have been filed against against Dr. William Vollmar, who is already charged with numerous counts of sexual assault and corruption of minors.

According to ABC 27, a reporting partner with LNP | LancasterOnline, another man said Vollmar, 56, of Willow Street, touched him inappropriately during sports massages at Vollmar’s home and office from 2010 to 2018. The man was 17 in 2010.

A Lancaster County doctor charged with sexual assault worked with 8 schools. Here's what we know about his role at each one

Vollmar, 56, a longtime sports medicine doctor in Lancaster County private practices and schools, was already ordered to stand trial in county court on charges that he inappropriately touched six males during sports-related treatments between January 1997 and April 2019.

Earlier this month, the Pennsylvania Attorney General’s Office was denied a request to include testimony from 13 other accusers.

Vollmar has been free on bail since the initial charges were filed against him in April. He is still free after additional unsecured bail was set Friday at $50,000.

A preliminary hearing on the new charges is scheduled for 11 a.m. Oct. 28 before District Judge Stuart Mylin.

His medical license is under temporary suspension by the Pennsylvania Department of Health.

No attorney information was listed on the new docket and a call to attorney Michael Winters, who represented Vollmar previously, was not immediately returned.

Six other males' accusations against Vollmar have resulted in charges.

Earlier in October, the Pennsylvania State Attorney General's was denied their request to include testimony from 13 other alleged victims at trial.

The first charge against Vollmar was filed in April by Pennsylvania State Police. The Attorney General's Office took over the investigation and filed charges in five other cases in May.

The Pennsylvania Attorney General’s Office said it plans to consolidate seven sexual assault cases against a Lancaster County doctor into one.

Criminal charges related to a seventh person's accusations of sexual offenses against a Lancaster County doctor will be heard in court.

A longtime Lancaster County doctor charged with sexually assaulting seven males over a 23-year span intends to plead guilty, according to onli…